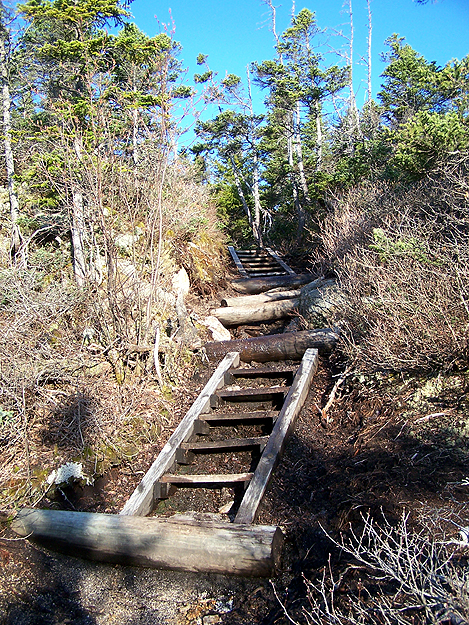 Osceola and Scar Ridge as seen from Flume Mountain 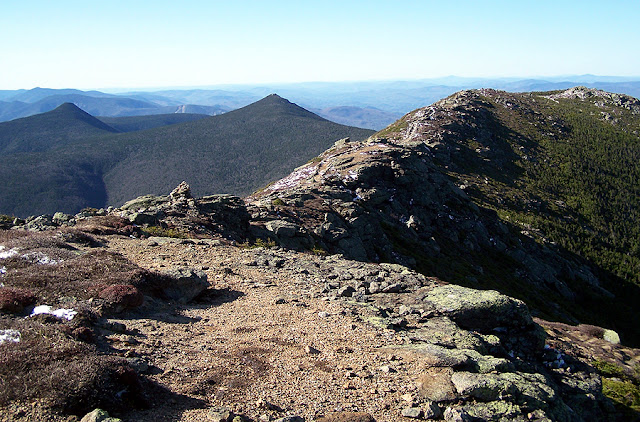 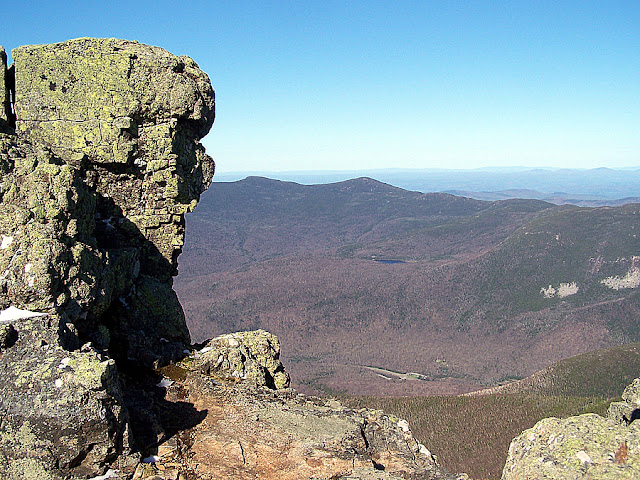 Lonesome Lake and the Kinsman's from Franconia Ridge 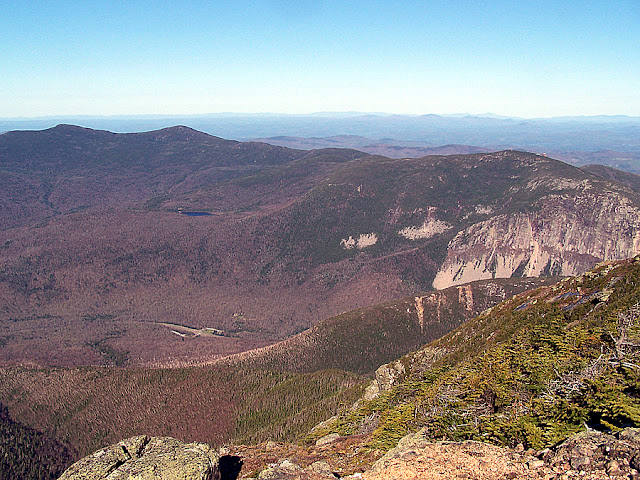 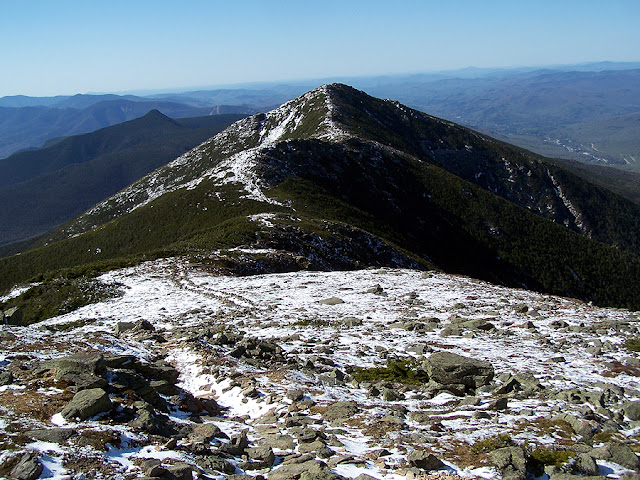 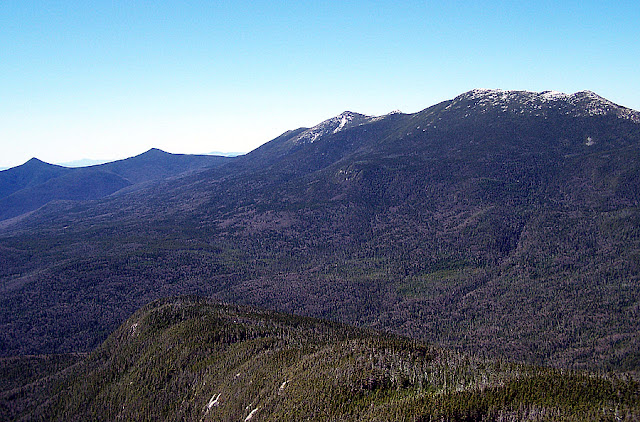 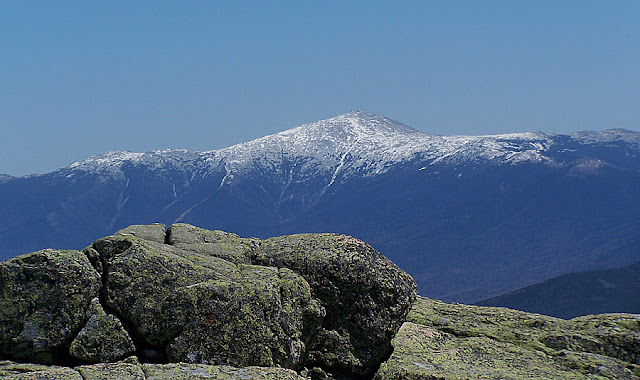 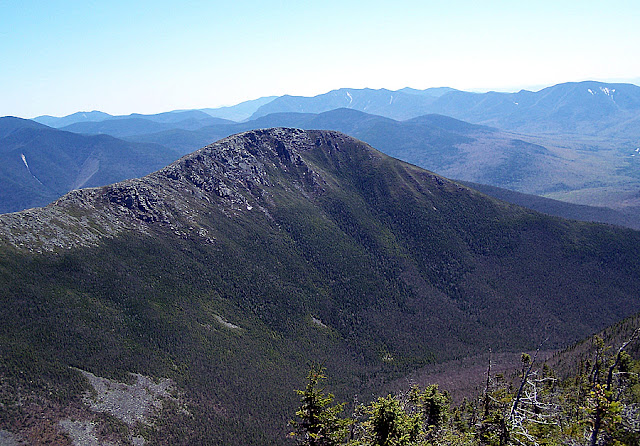 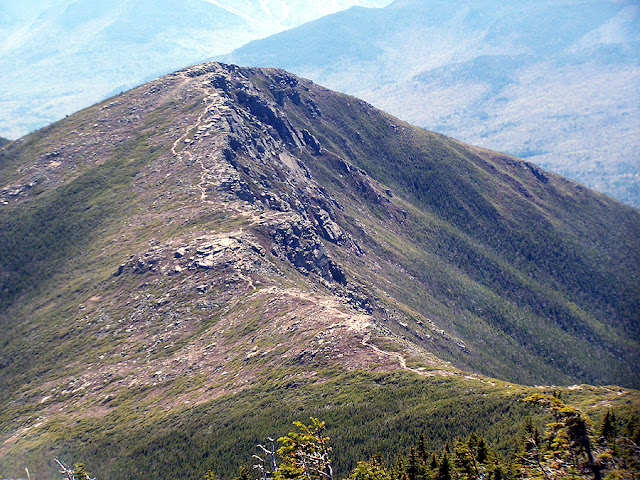 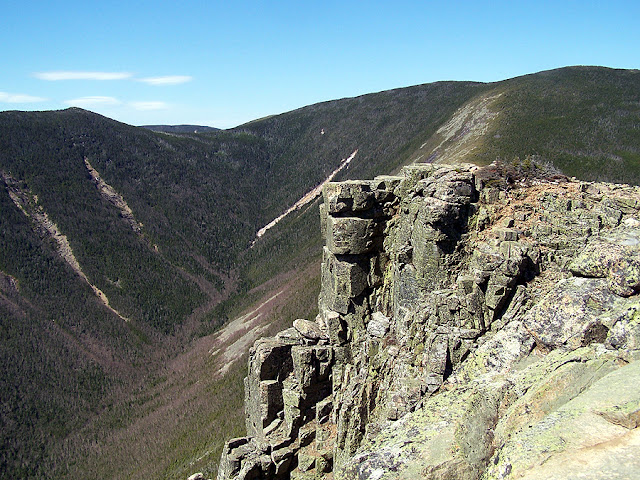 ﻿Bondcliff
Posted by Chris Dailey at 11:42 AM