For the run I had eleven Gu energy gels, two packets of Honey Stinger energy chews (nine gummies in a packet), one pure fruit squeeze pouch, and three liters of water. 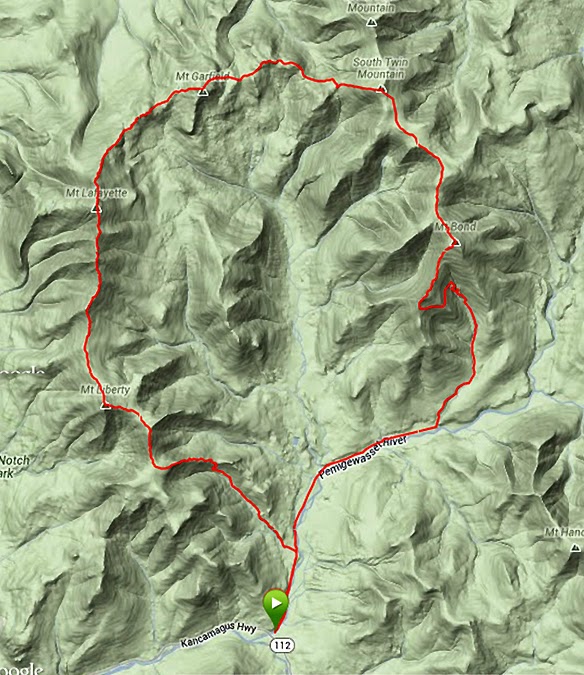 Route for the day, click here for all interactive details 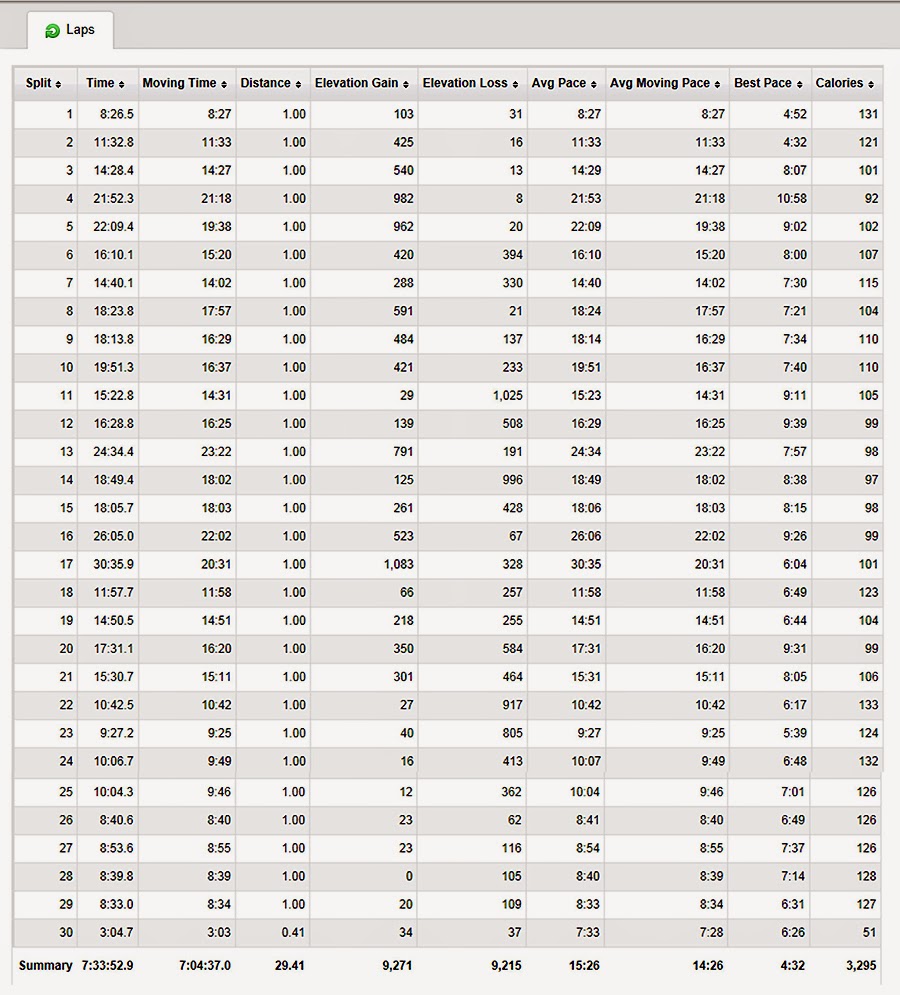 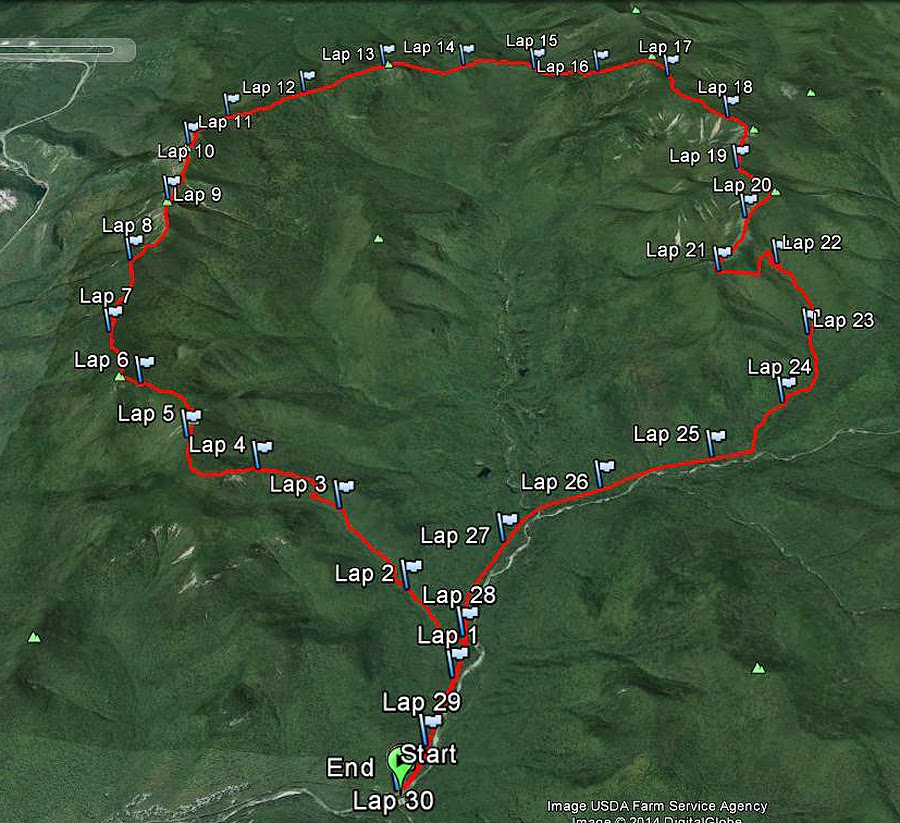 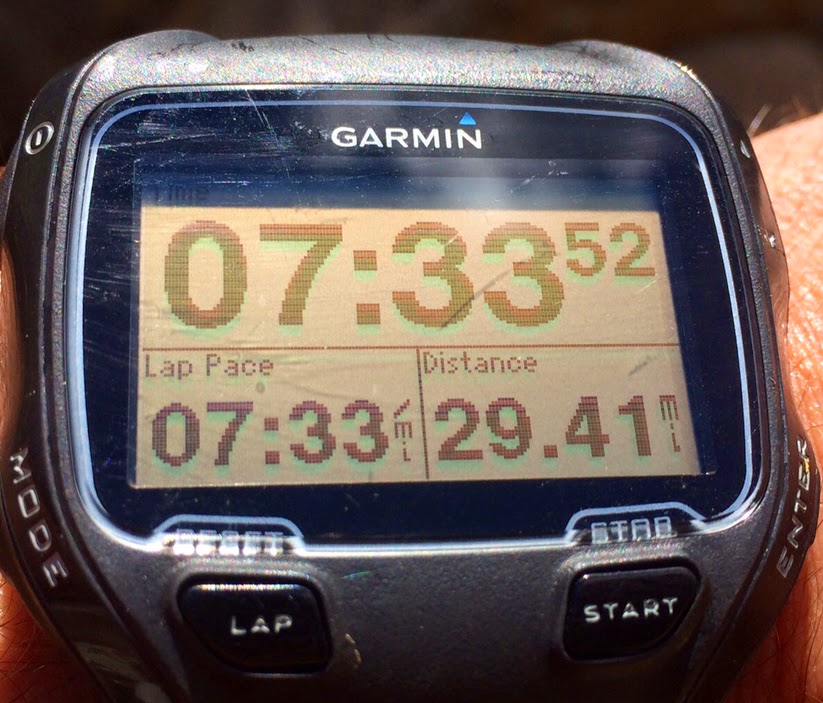 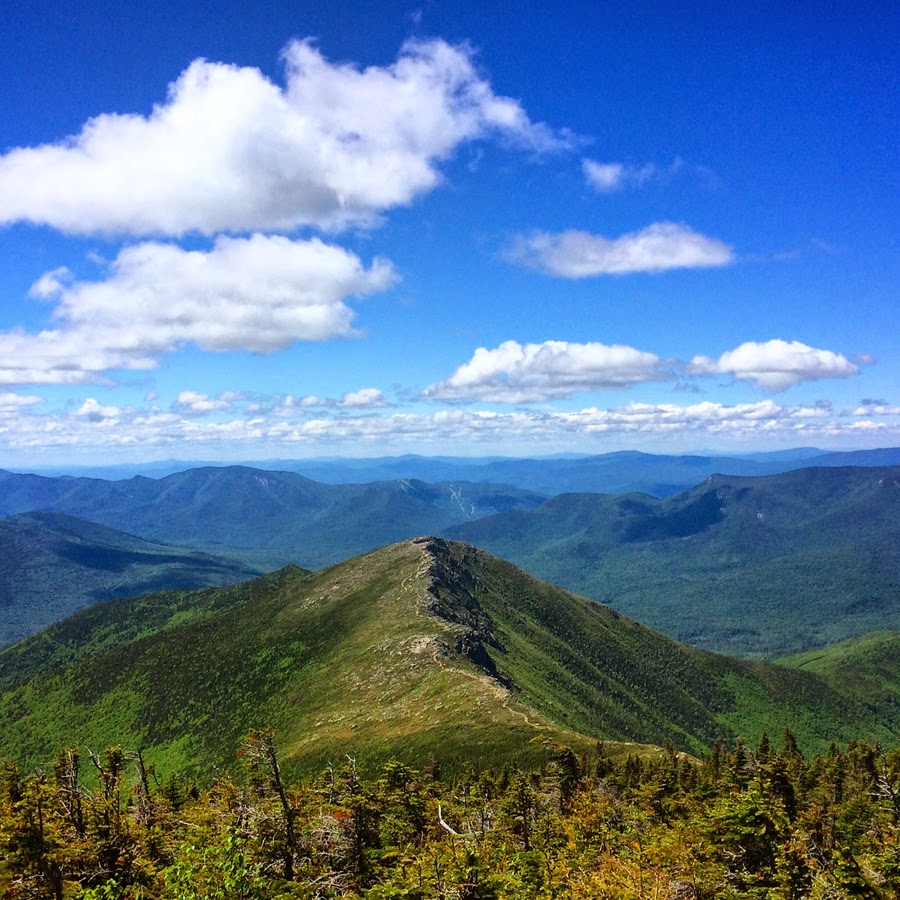 The only picture I took all day.  Bondcliff as seen from Mount Bond (with my iphone)
Posted by Chris Dailey at 8:23 AM