One of my hiking goals in 2011 was to hike the 46 High Peaks in the Adirondacks Mountains. In the late spring, early summer, and early fall I took three trips and completed my goal. I took a week off in early June and hiked 31 of the high peaks just as the rainy and cold spring weather snapped and was rewarded with seven out of nine days hiking in incredible weather! It took a few days to get used to the muddy trail conditions and some narrow herd paths but all in all it was lots of fun. I did some amazing one day hikes of the Great Range, MacIntyre Range, Dix Range, where I got to experience some of the most phenomenal views I've ever had hiking. In July I came back to ADK's to hike the Western High Peaks (Santanoni and Seward Ranges), once again I lucked out with some great weather and was able to hike 7 more peaks for a total of 38, I really enjoyed the Santanoni Range and didn't think Couchsachraga was as bad as the rep it's given. Finally in October I came back to hike the final 8 remaining peaks on the list and was treated with peak foliage and perfect weather as I hiked all over the eastern, northern, and central high peaks. I had a blast hiking the remaining peaks and even really liked hiking Allen Mountain which has a reputation as being a slog. I finished my 45th and 46th peak in style on Sunday, October 9th by doing a Big Slide / Gothics / Sawteeth Loop and enjoyed every second of it taking in the killer views! Click the links below to view trip reports

Hiking down from Wright Peak 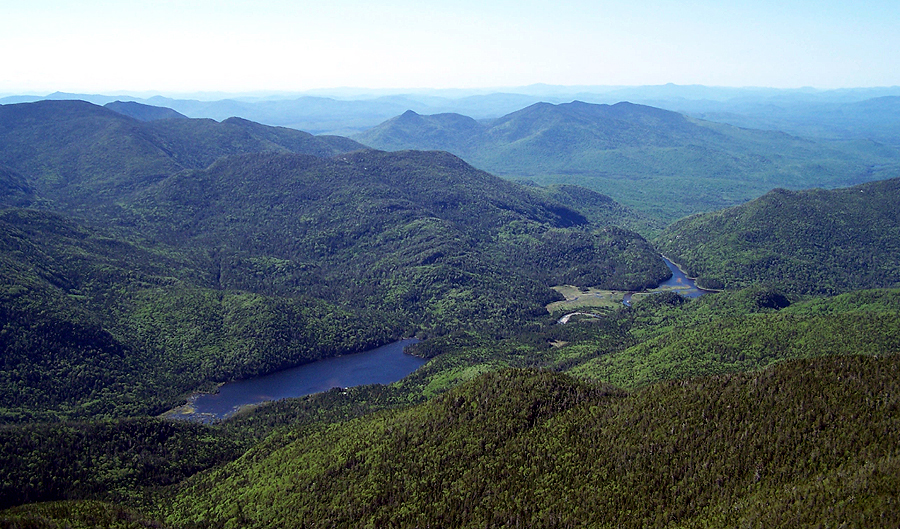 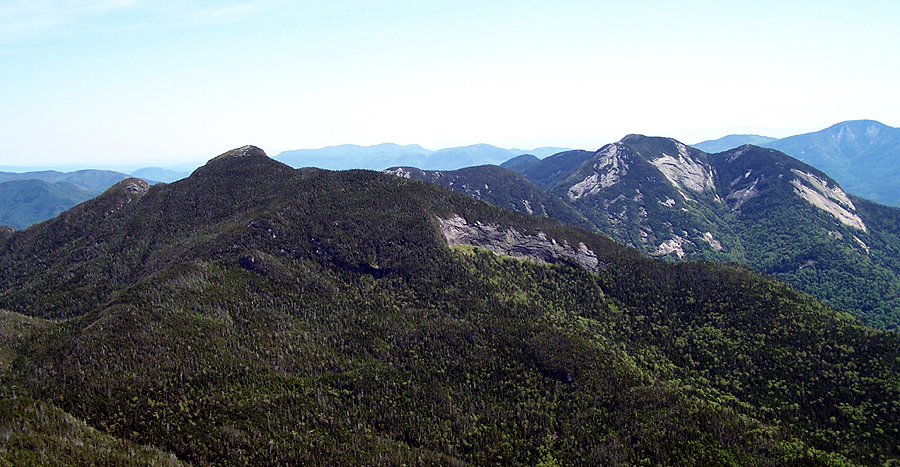 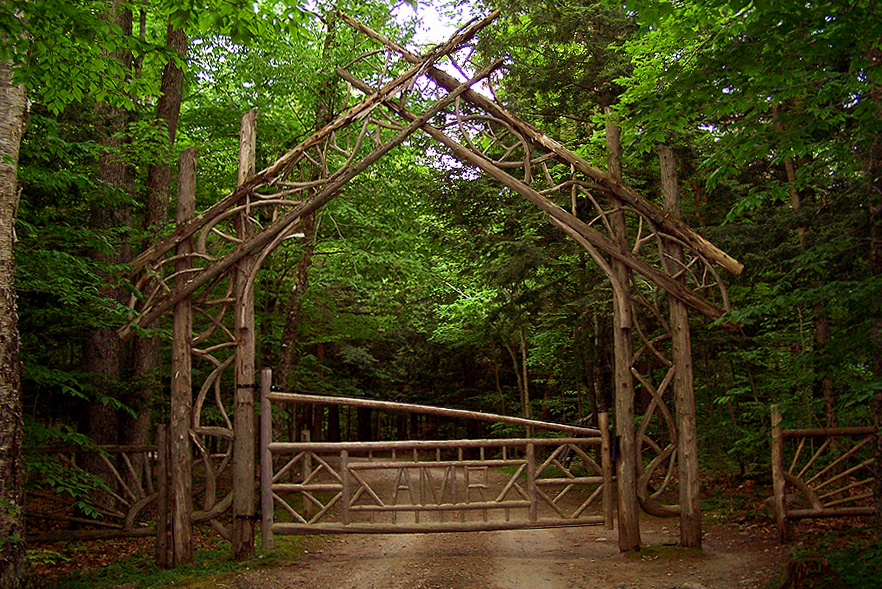 AMR Gate at the beginning of the private Lake Road 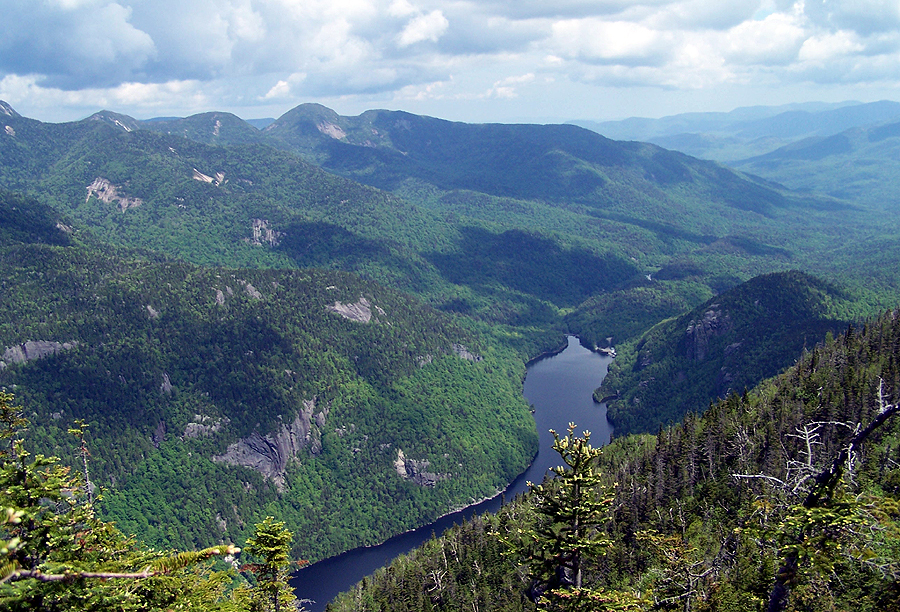 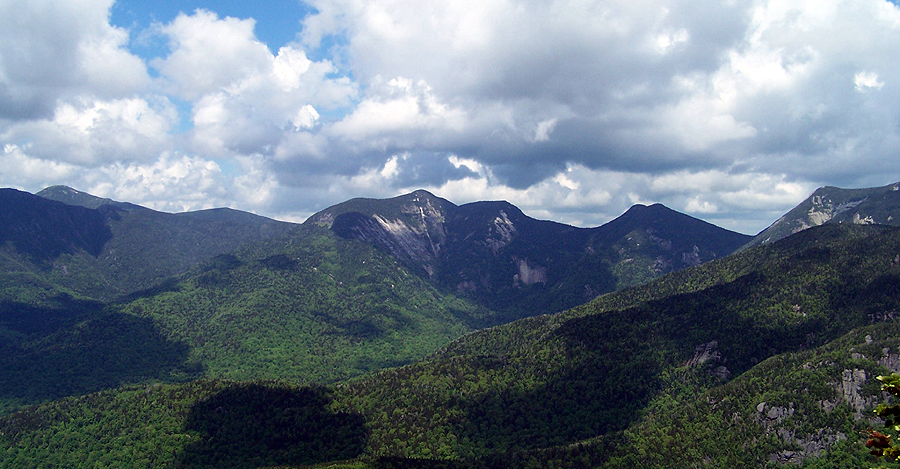 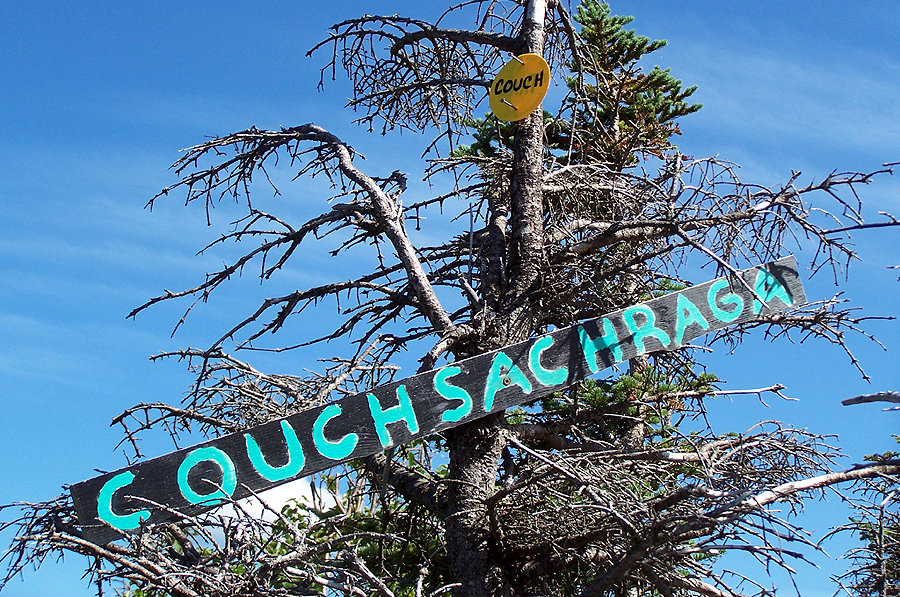 The Seward Range from Pather Peak 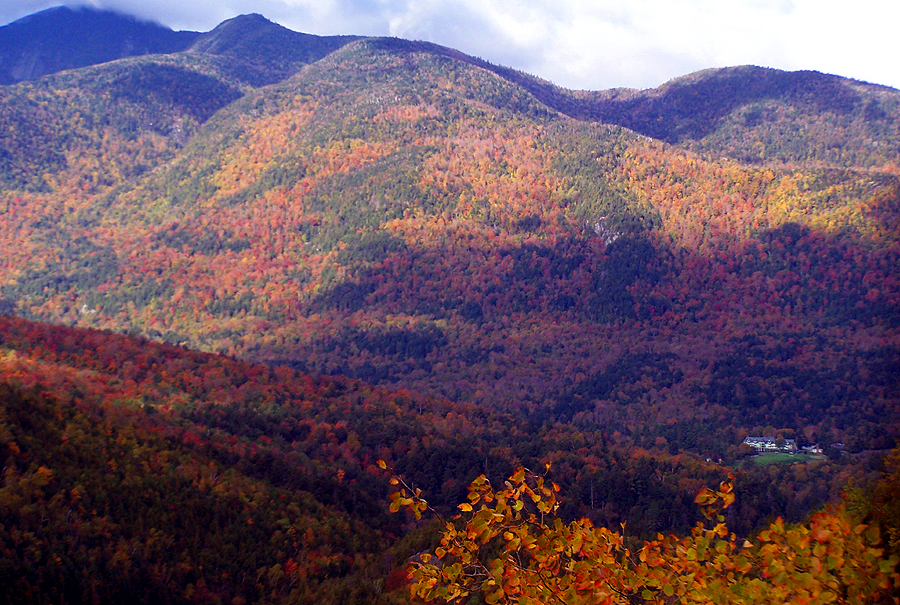 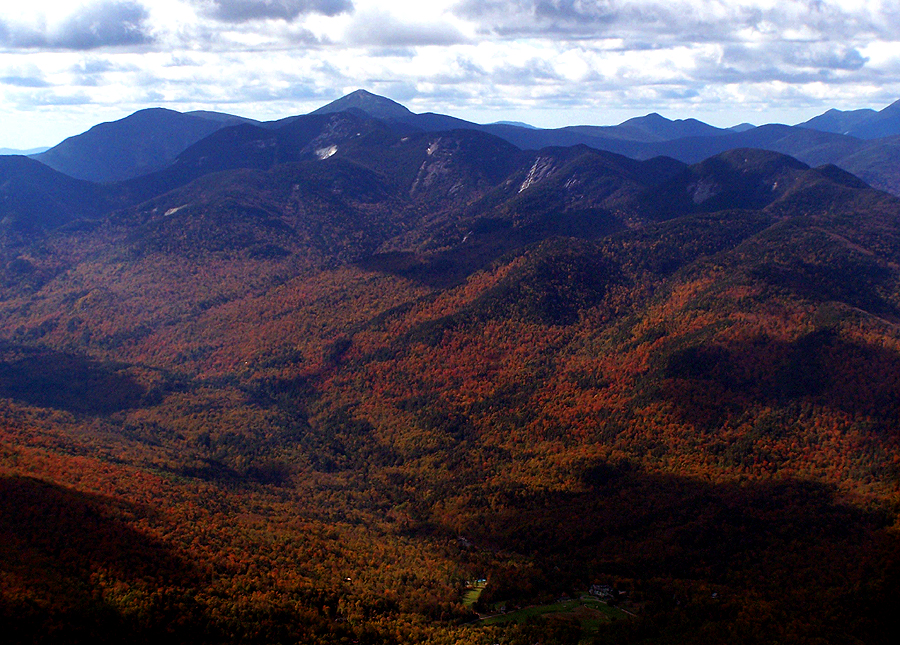 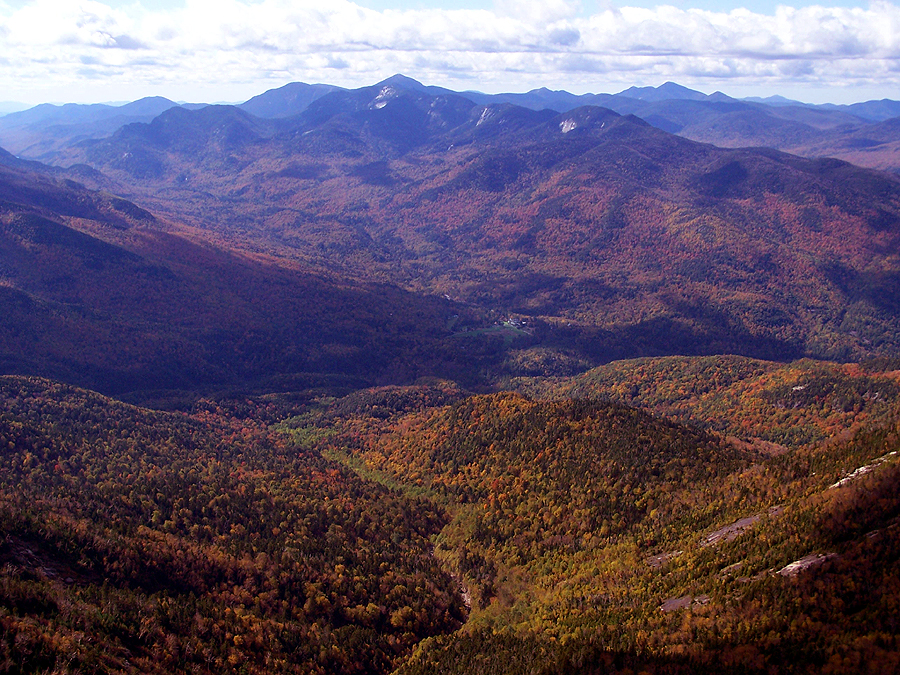 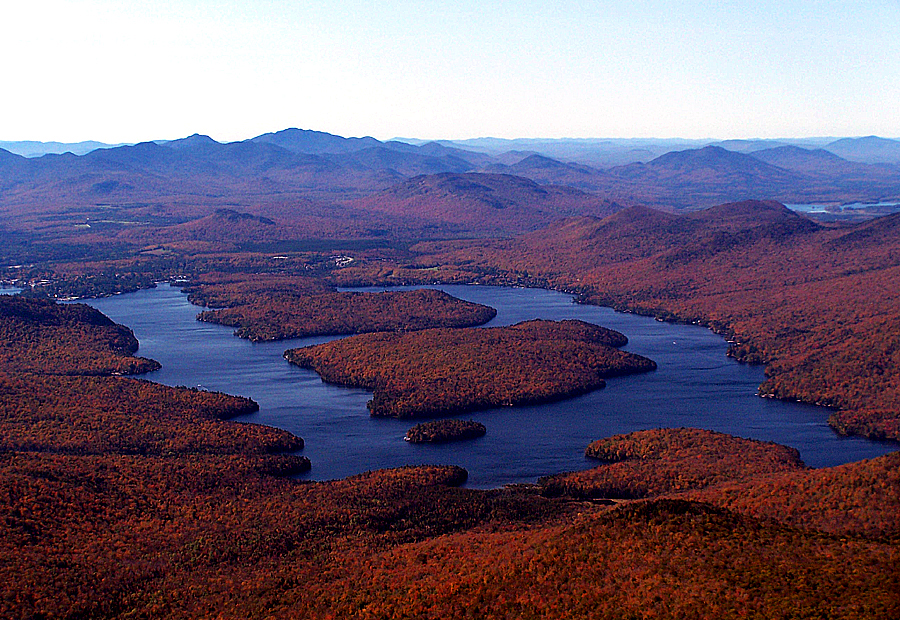 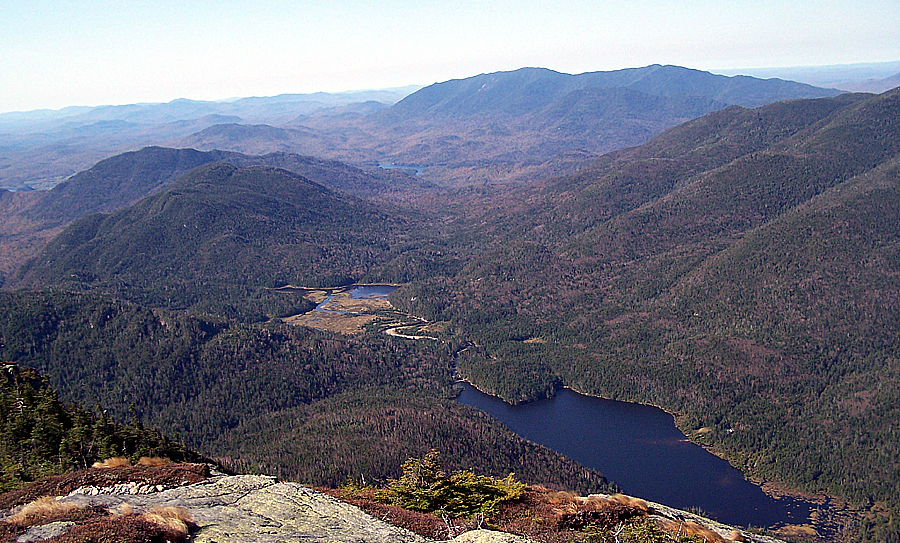 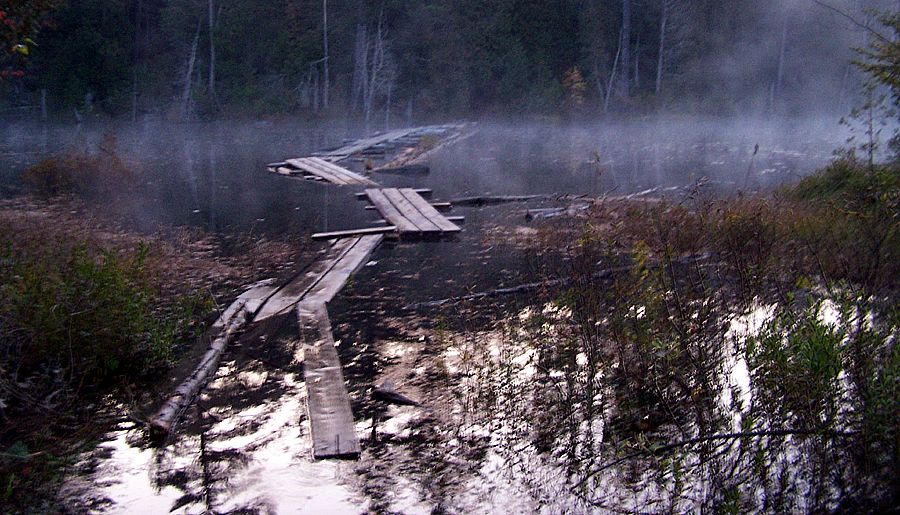 Great Range from the First Brother 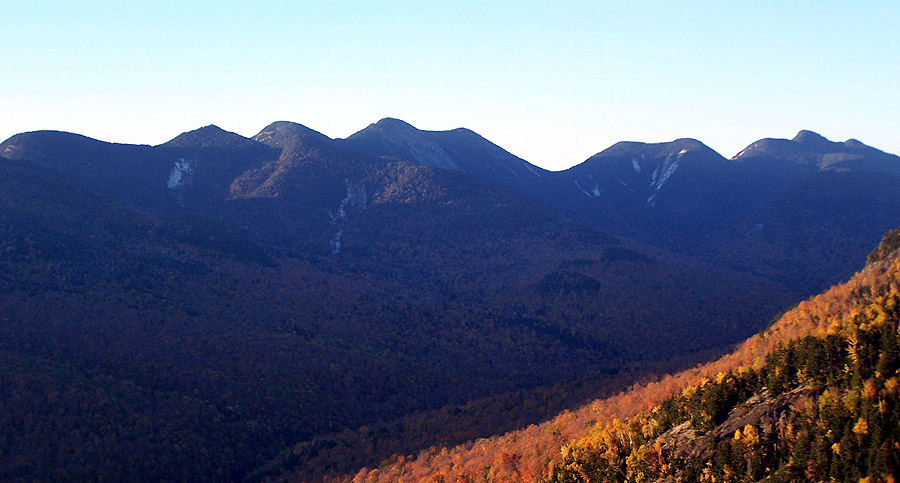 Johns Brook Valley and the Great Range from the Brothers 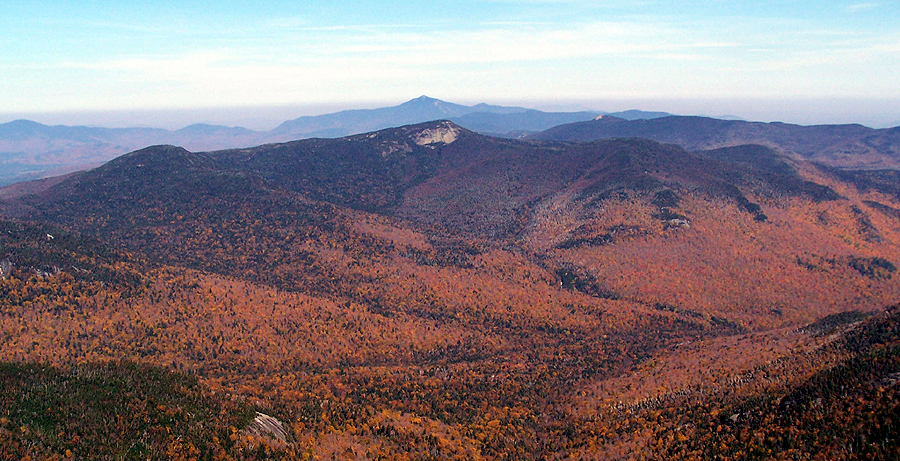 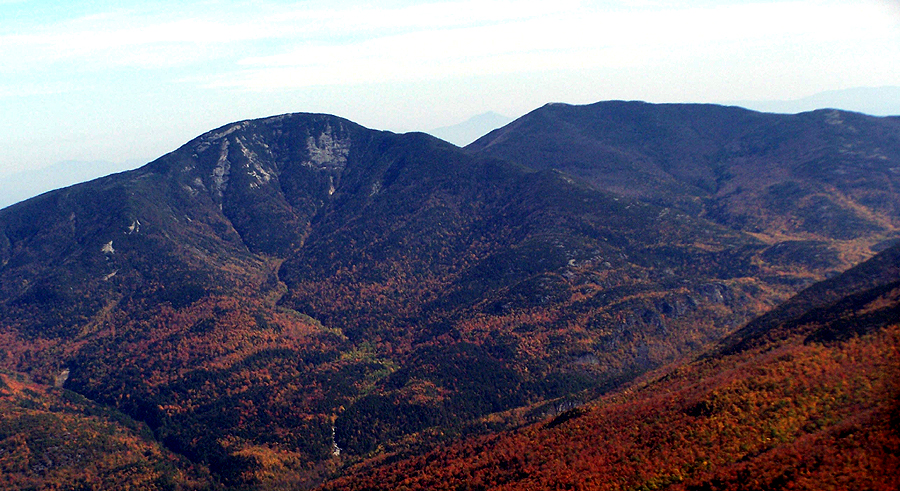 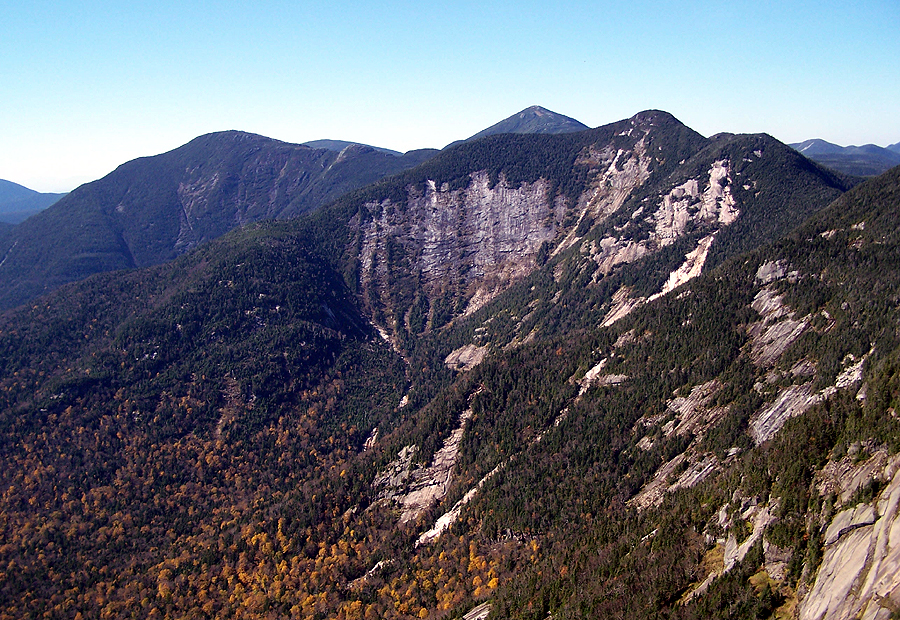 Basin and Saddleback from Pyramid 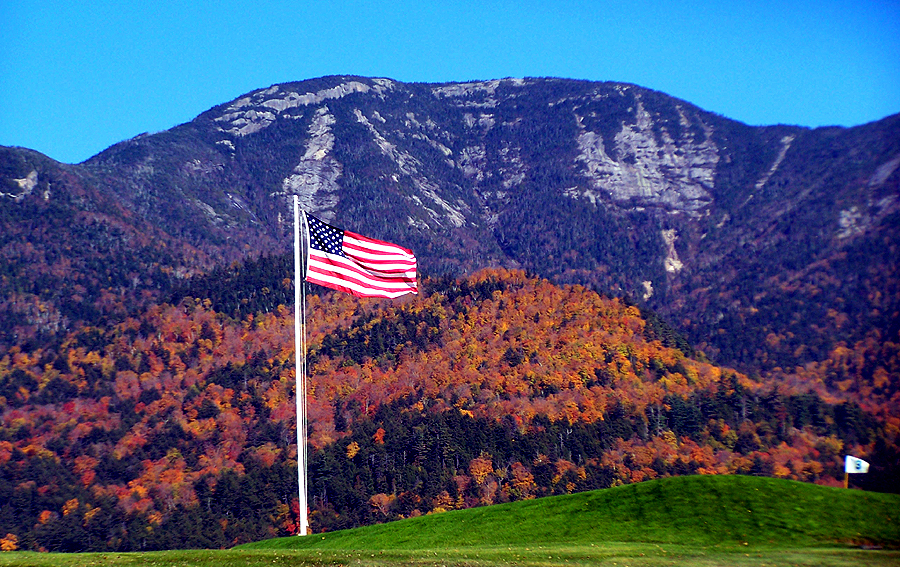 Sawteeth and the Great Range from Giant Mountain 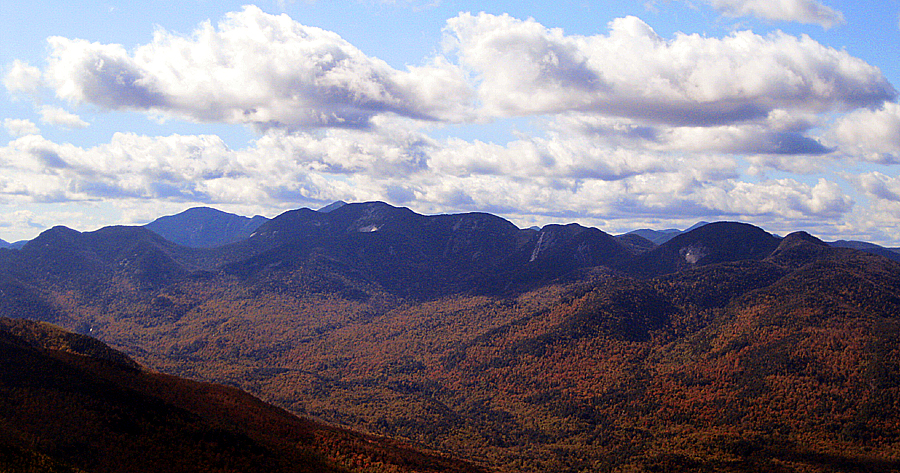 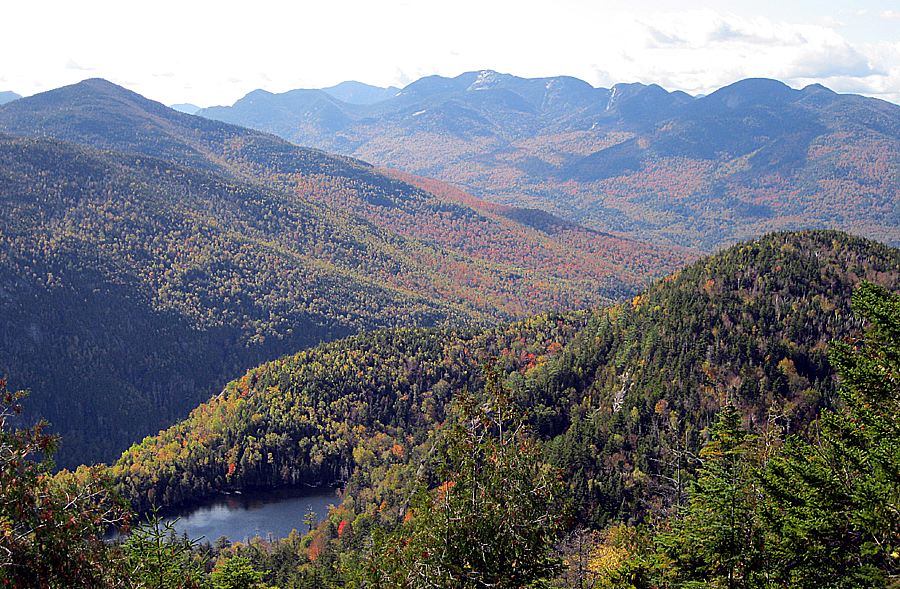 Giant Washbowl and the Great Range from the Zander Scott Trail 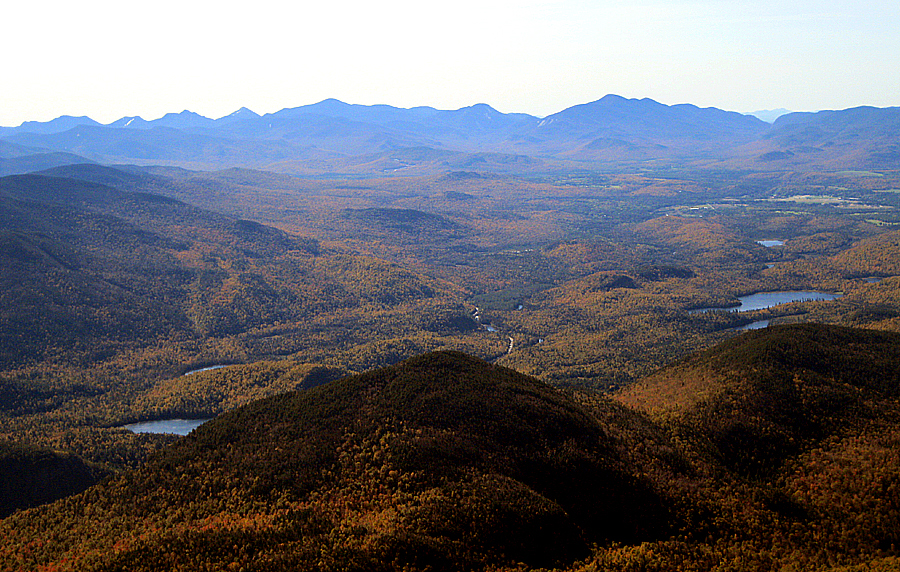 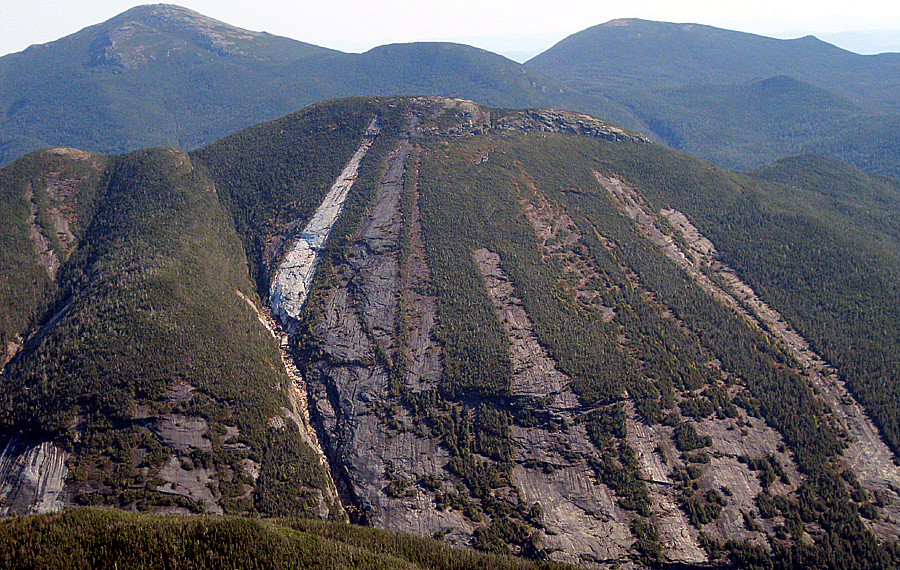 Mount Colden and the new slide formed during Hurricane Irene 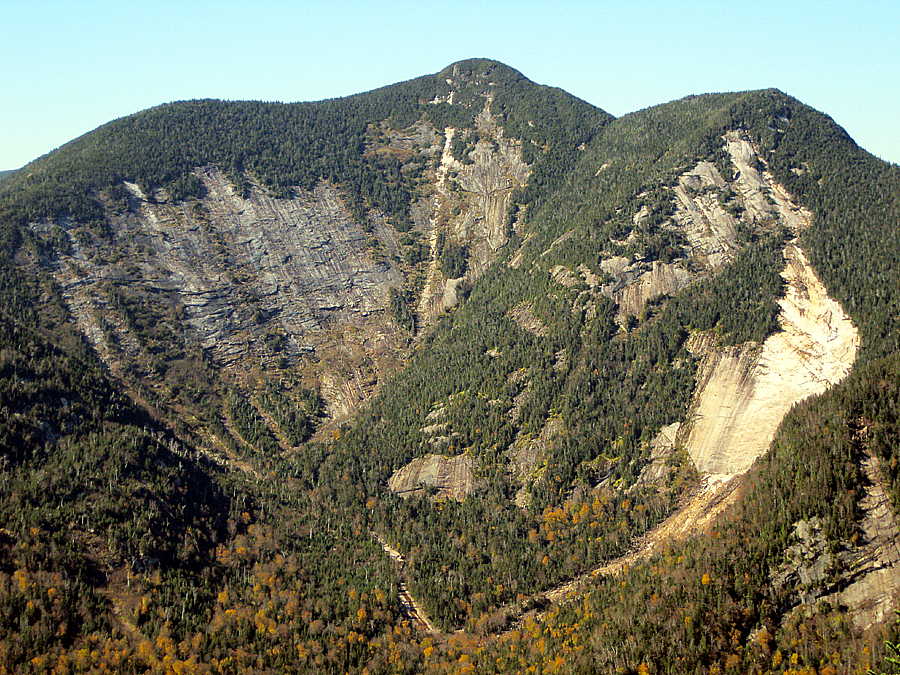 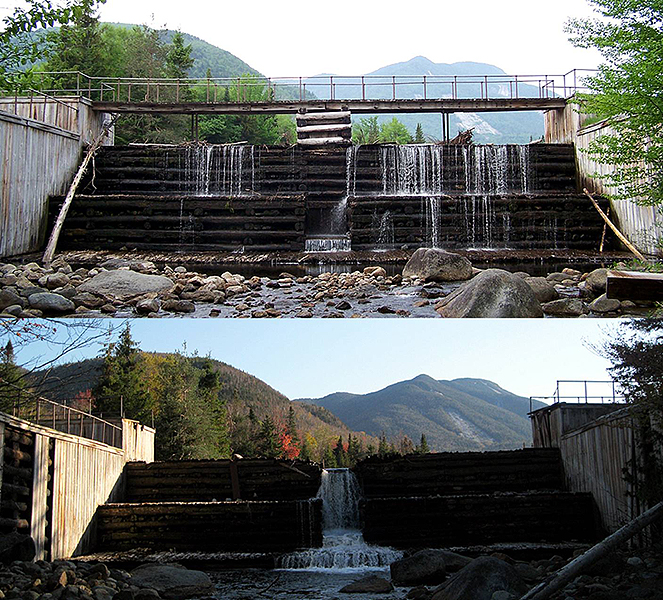 Marcy Dam before and after Hurricane Irene 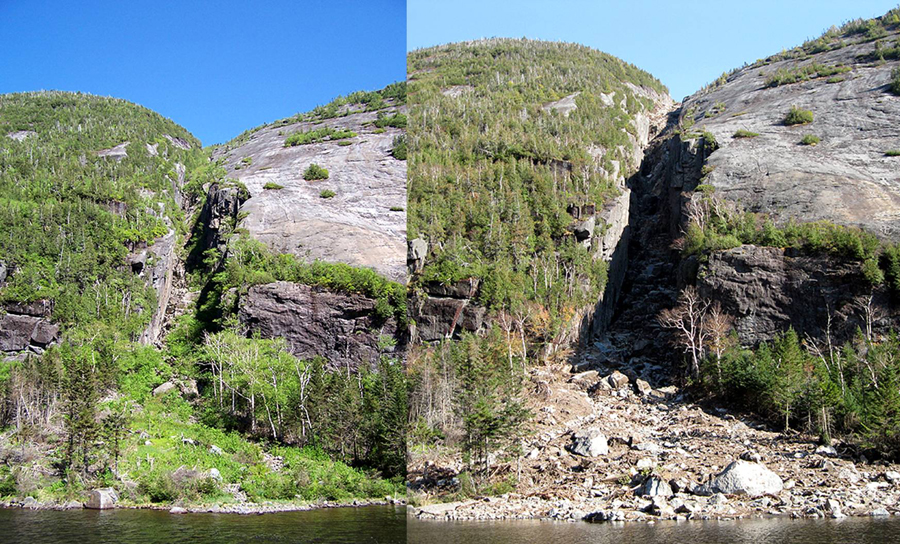 "Trap Dike" before and after Hurricane Irene 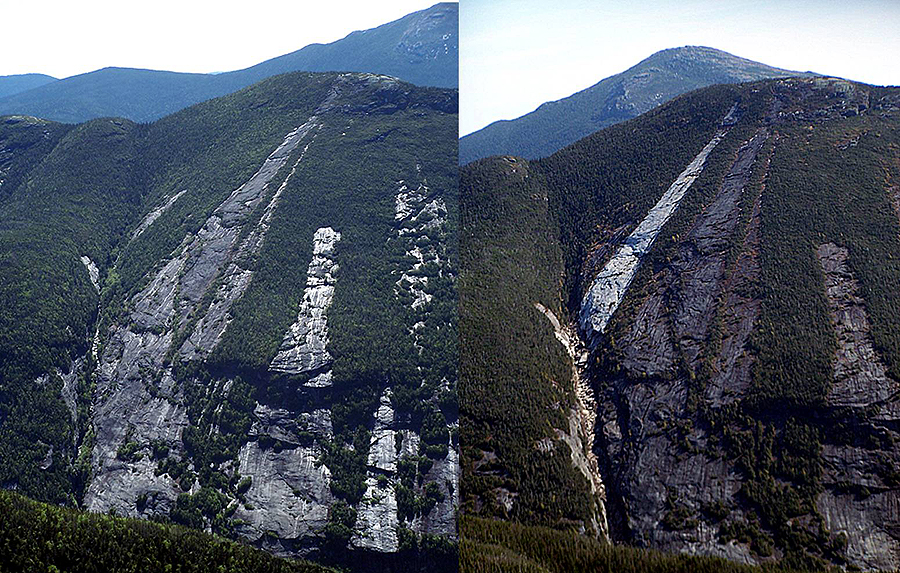 Mount Colden slides and Trap Dike before and after Hurricane Irene 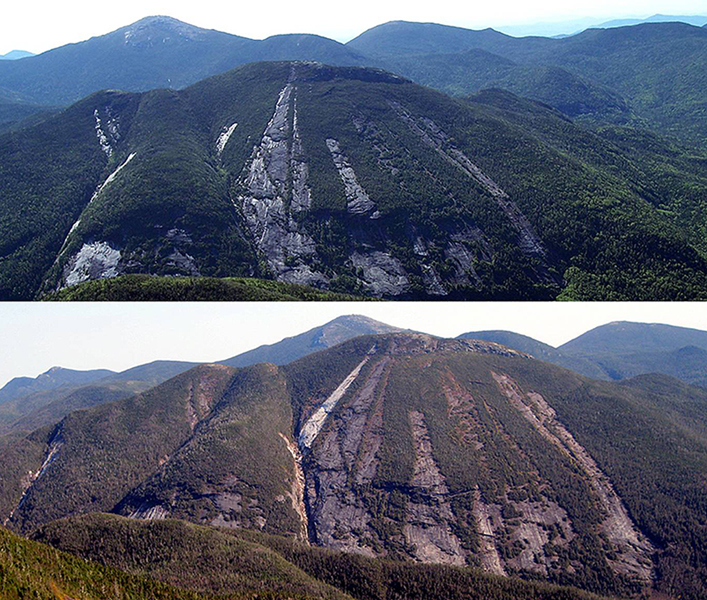