Trip Report:
- Wednesday's forecast called for a beautiful sunny and warm day, which was sandwiched in-between two crummy weather days.  I took advantage of the mid spring temperatures and headed to Waterville Valley for a quick hike before work, followed by a jaunt up Cannon Mountain during an extended lunch break.
- Conditions on Tecumseh were pretty slippery in spots but with the warm temperatures it was a pretty straight forward hike in microspikes.  Cannon, on the other hand was still as steep as it ever was with some murderous icy sections over the first mile and a quarter.  I managed to get up in down in my microspikes, which are still very sharp since they are new, but crampons would have not been an overkill at all.
- As a side note, both these hikes ended up finishing my grid for these two peaks.  Tecumseh, I have hiked fourteen times, while there aren't many ways to mix up this hike I've tried my best over the past twenty-four years to do so, yes you read that correctly it took twenty-four years to grid this peak! Anyway, I tried different approaches over the years, from both ends of the Tecumseh Trail, up the ski slopes, down them, up the tower access road, trail running the mountain.  I still have yet to bushwhack over from the Welch-Dickey col where there used to be an old trail so I look forward to that.
- As for Cannon, it took seven years to grid, and it was my sixteenth time overall summiting the 'Freak' of Franconia Notch from just about every direction, Kinsman Ridge, Mittersill-Cannon, Hi-Cannon, via Kinsman Junction and the Cannon Balls, Lonesome Lake and Coppermine Col, Franconia Notch Loop, MMD 50K Ultra trail run, etc.  The Mittersill-Cannon approach is my favorite, however that trail is only opened on a limited basis due to it going up the ski slopes. 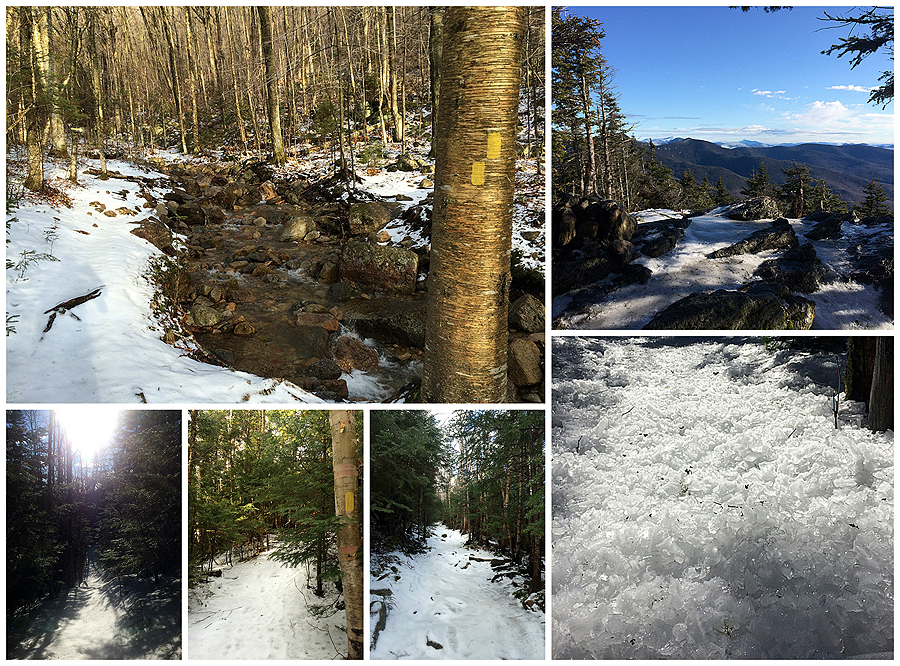 The sites along the trail up to the mighty Tecumseh 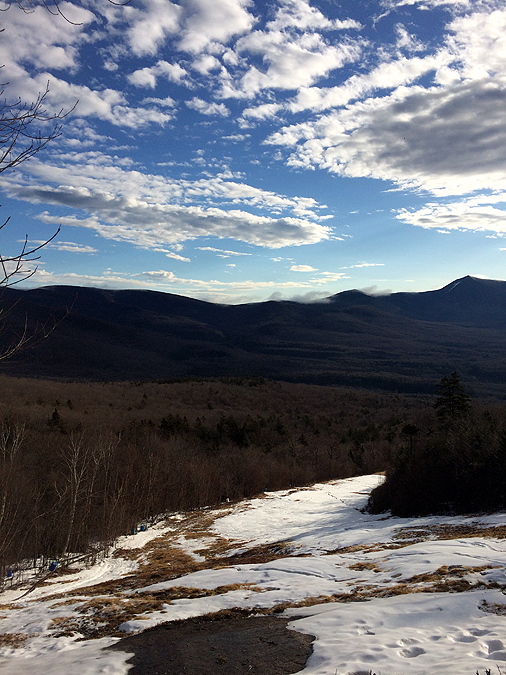 View from the ski slope outlook 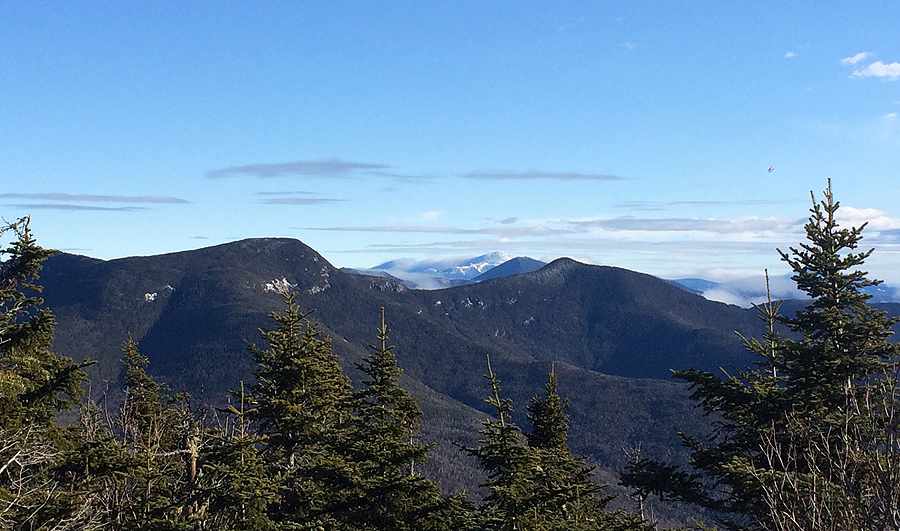 Osceola's from the summit of Mount Tecumseh 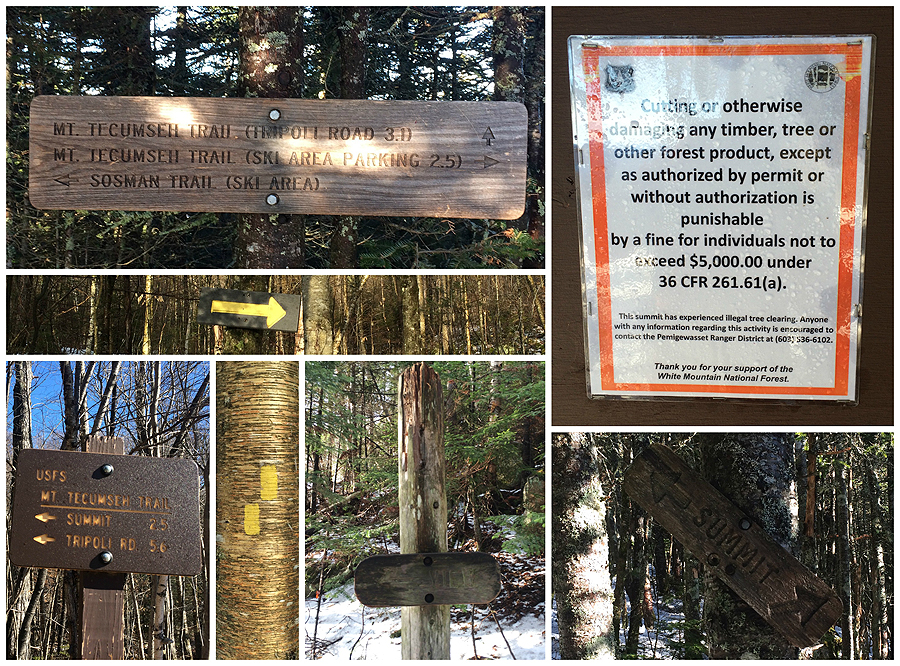 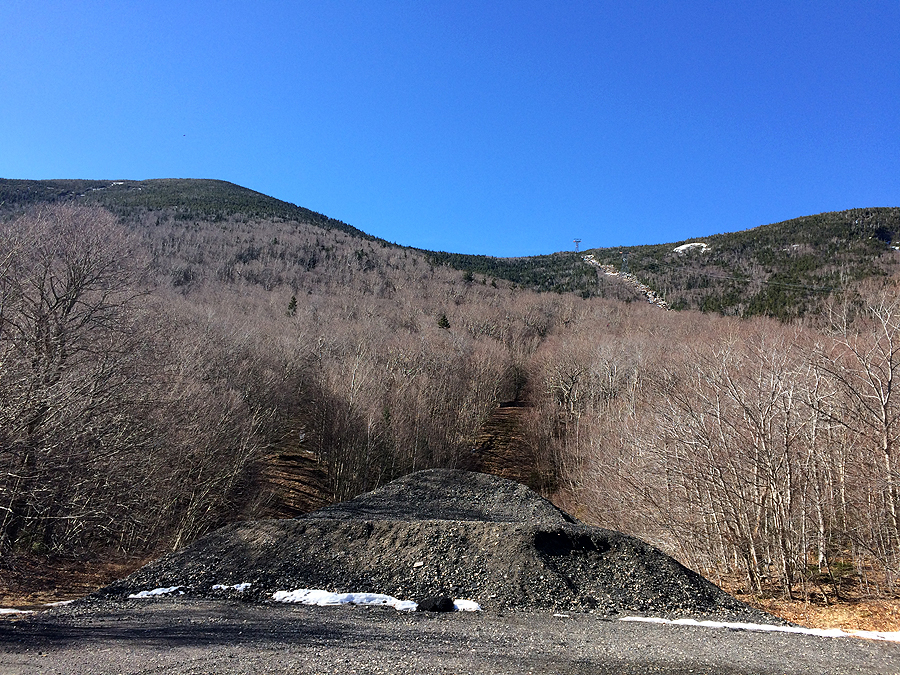 The start of the Kinsman Ridge Trail...is now an asphalt graveyard 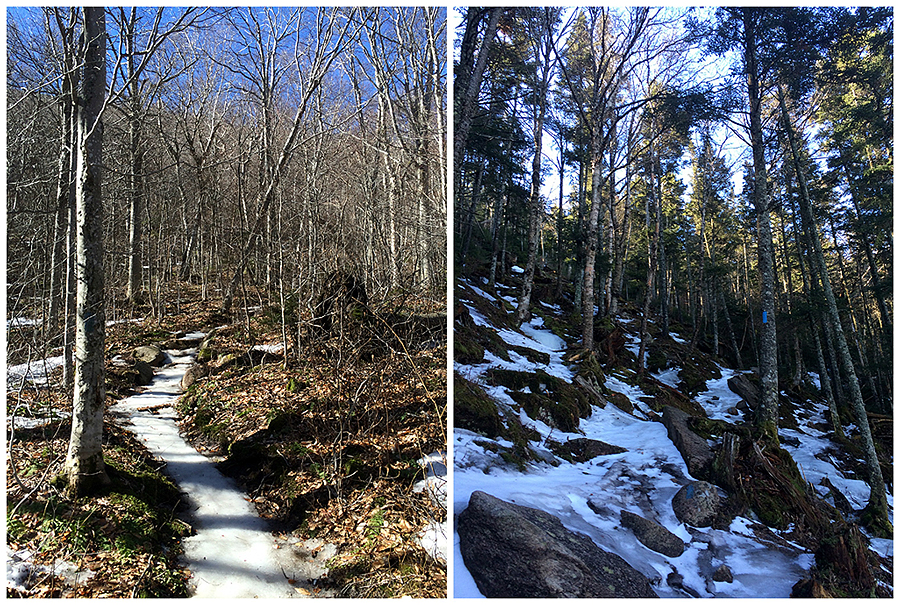 So far the ice is manageable 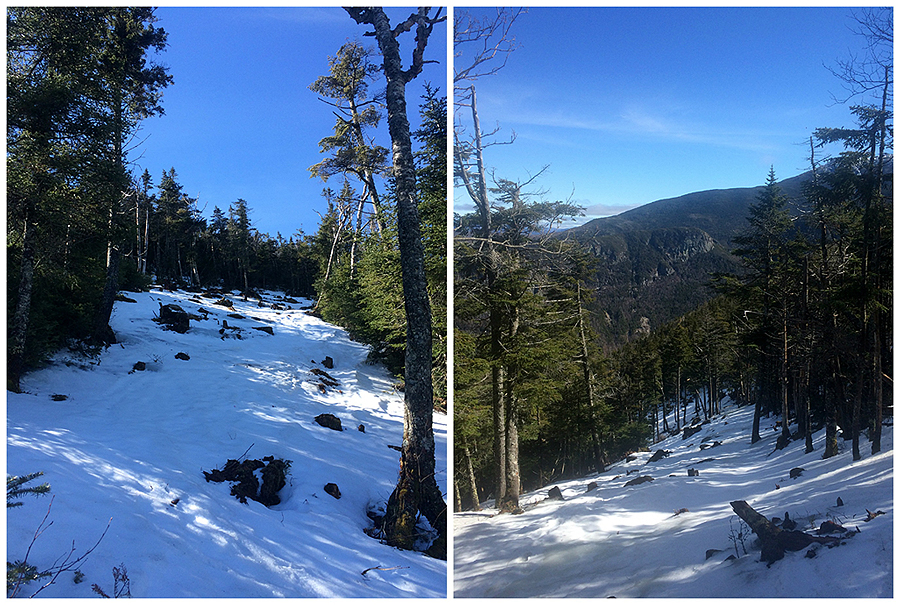 Looking up and looking down one of the steep glade sections 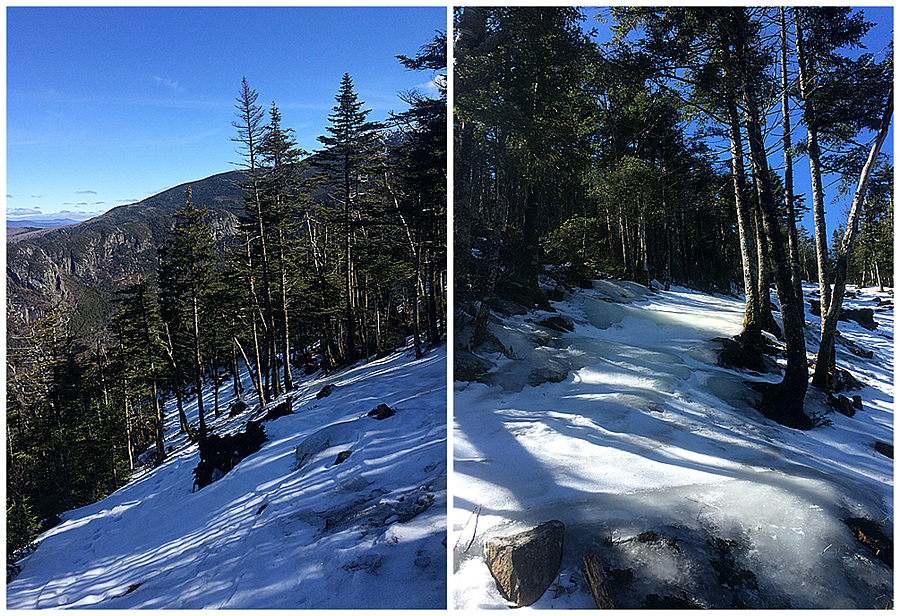 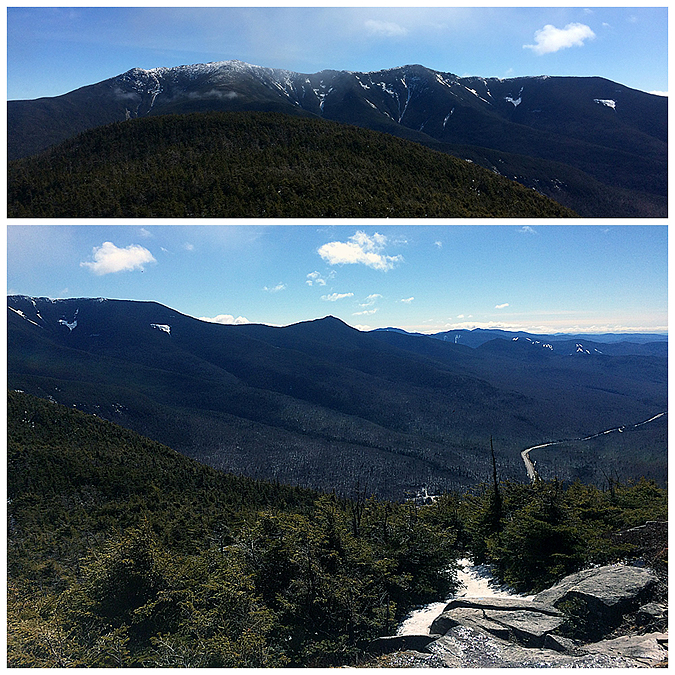 Views from the final half mile are pretty spectacular 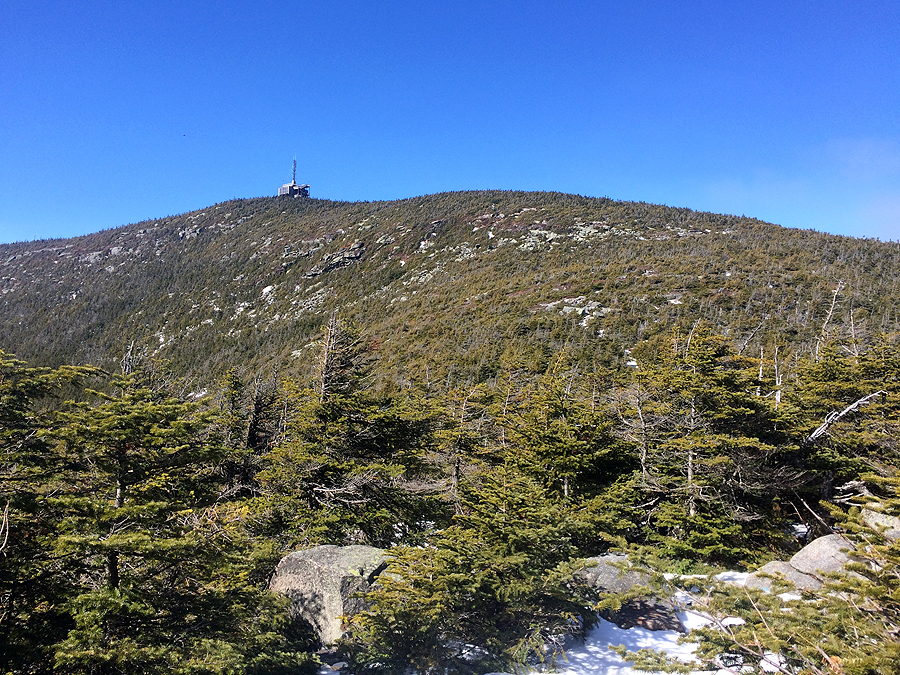 Looking up to the summit 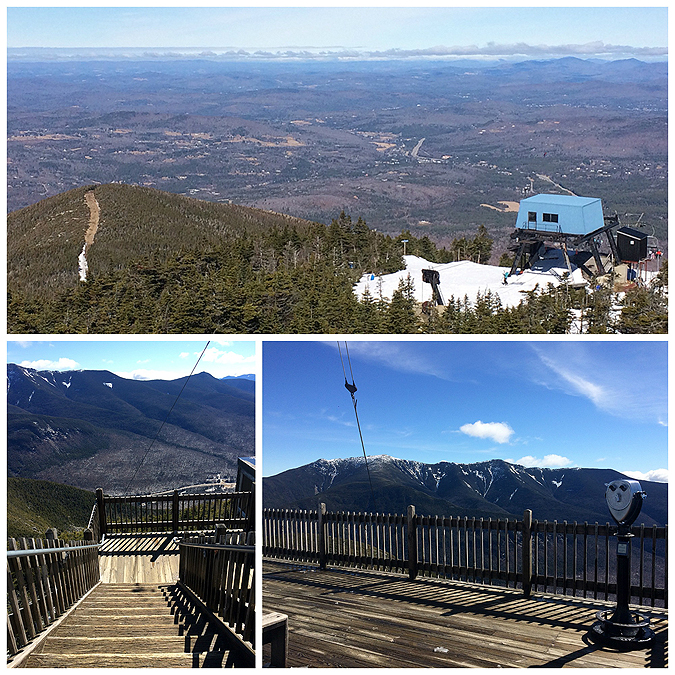 View from the observation tower 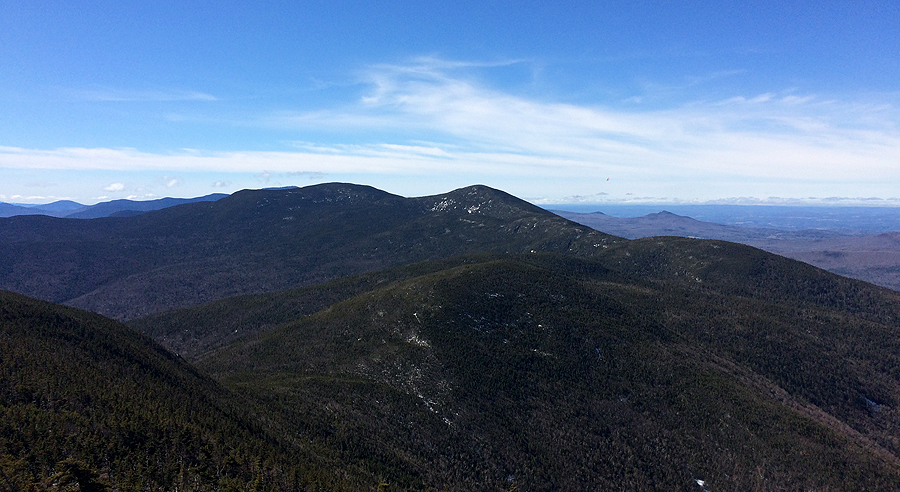 Cannon Balls and the Kinsmans 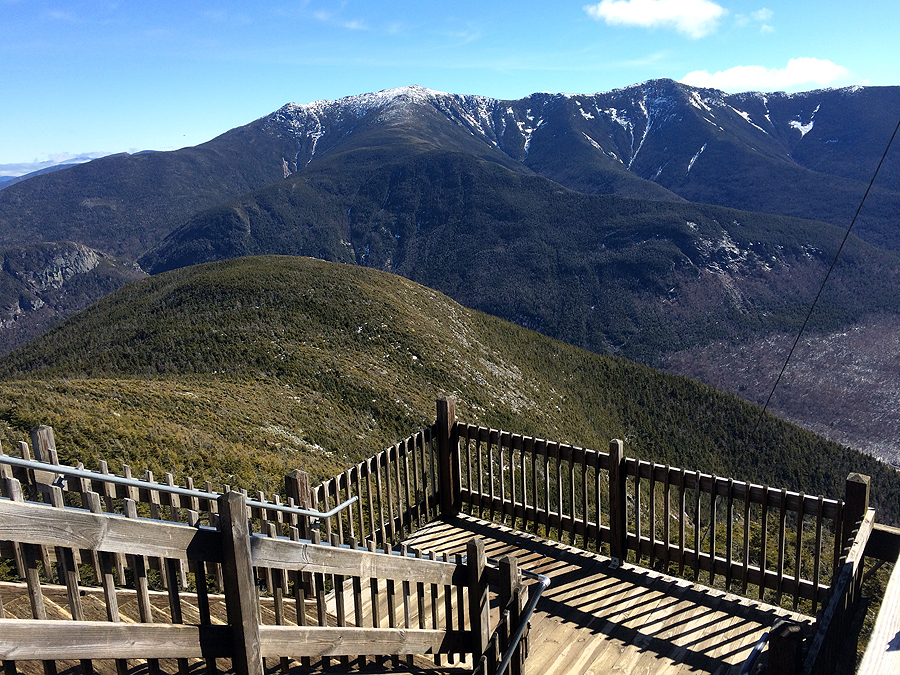 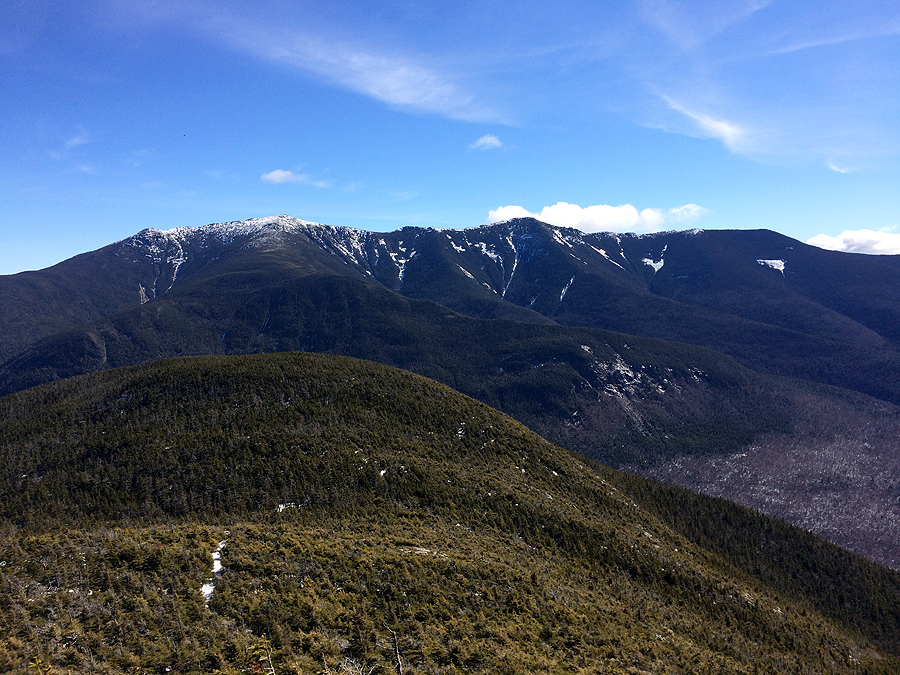 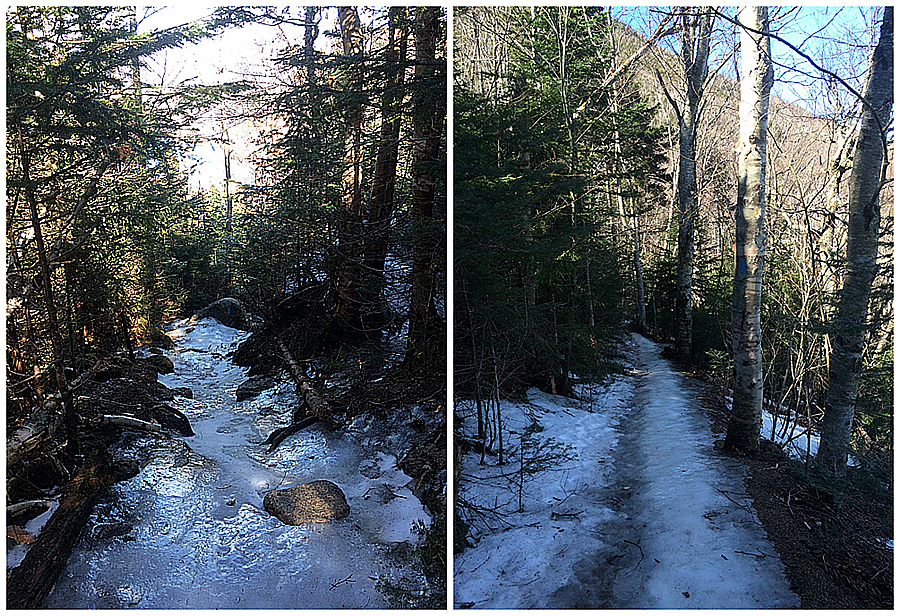 Icy on the way down! 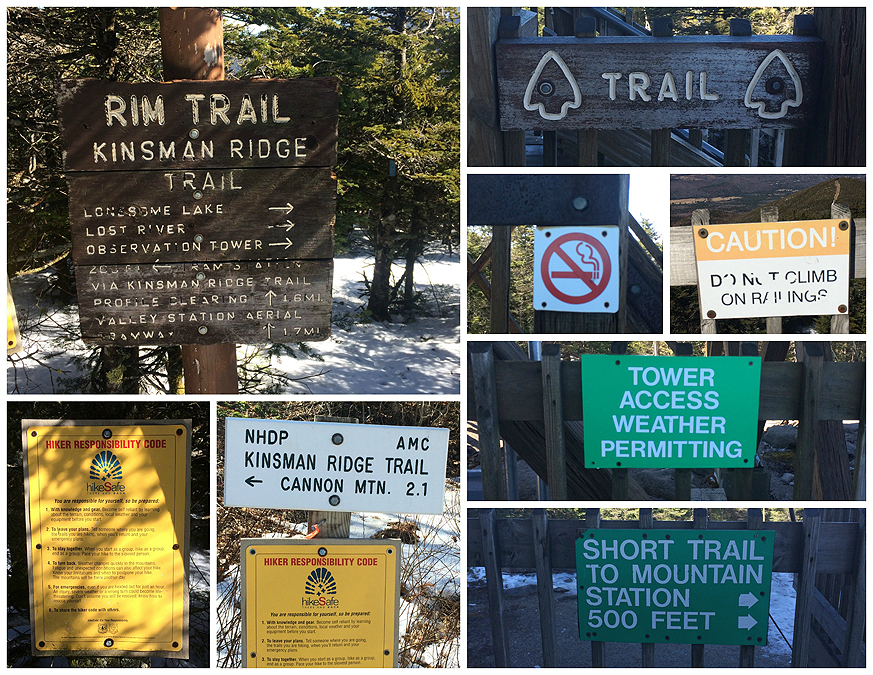 Signs spotted along the way
Posted by Chris Dailey at 8:43 PM