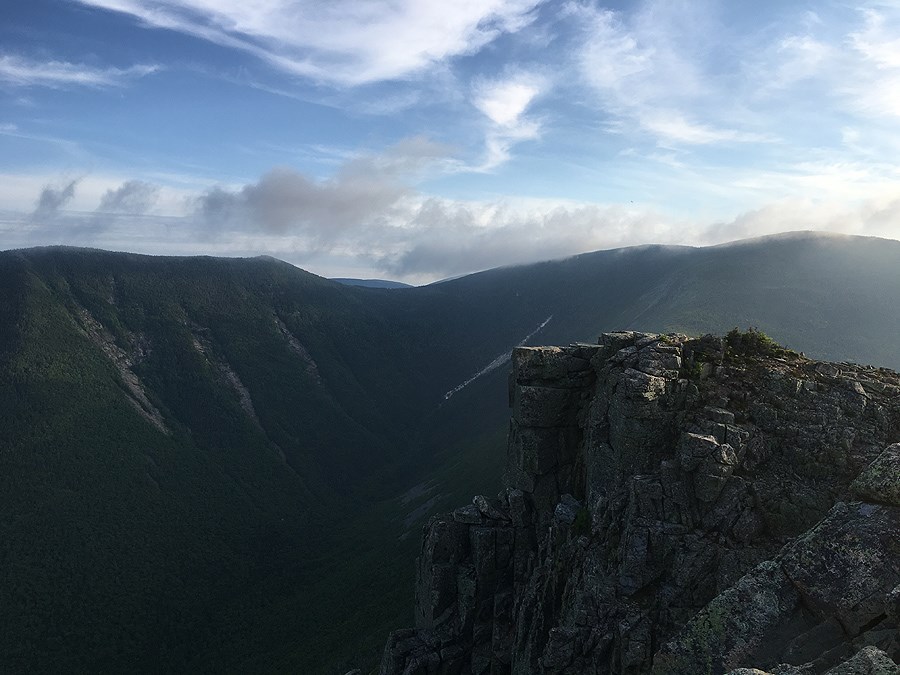 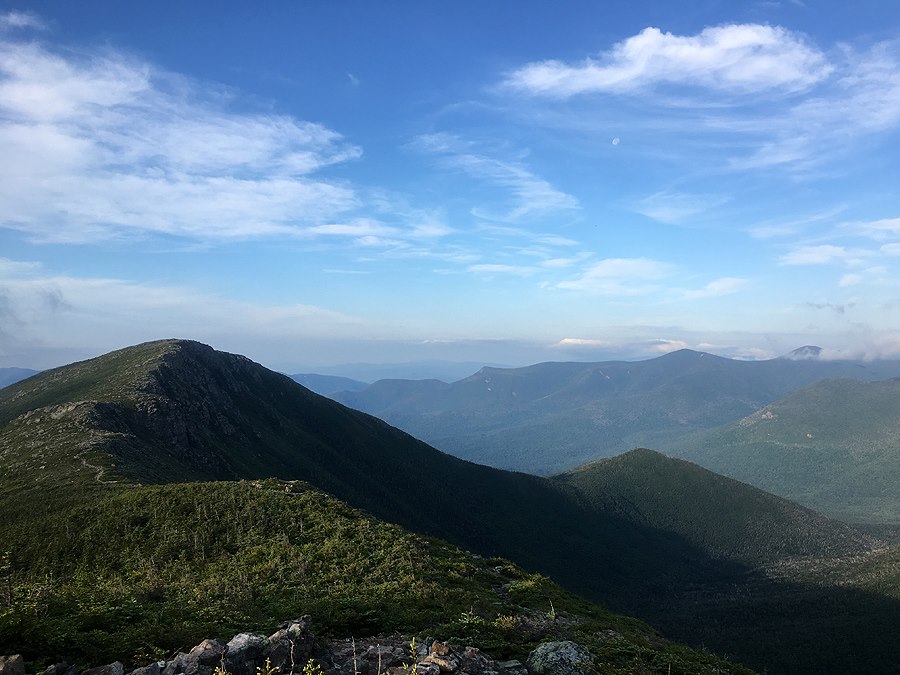 Heading up to Bond, looking back at Bondcliff and Hellgate Ravine 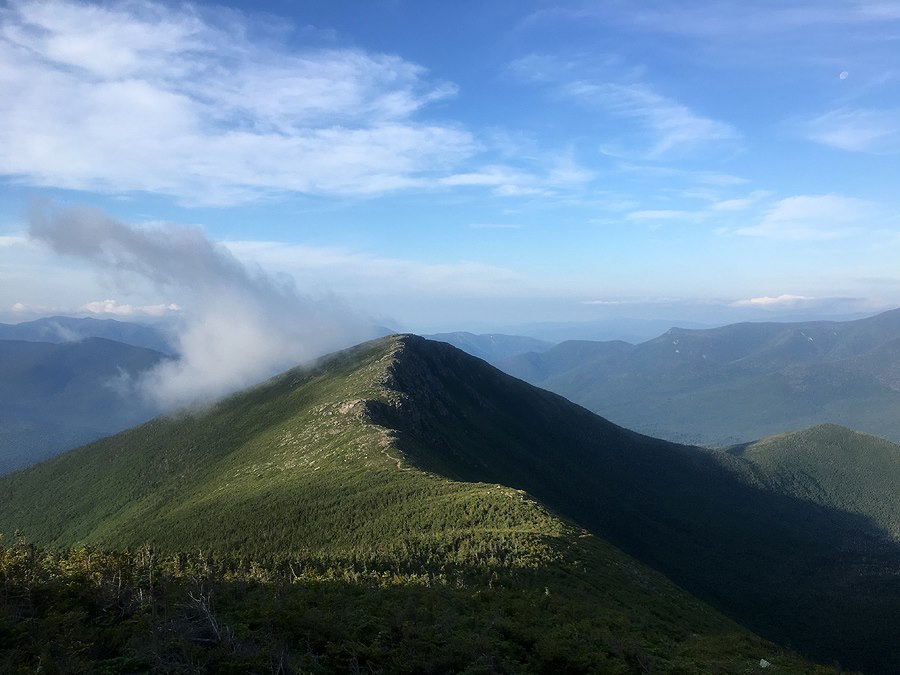 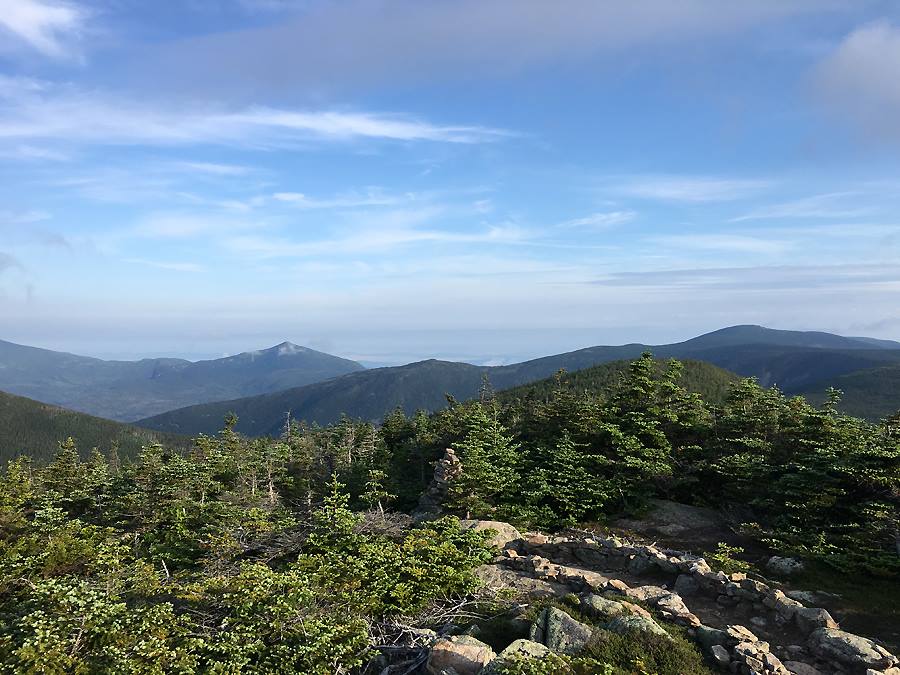 On the summit of Mount Bond looking towards my upcoming route, South Twin and Garfield.  They look so far away! 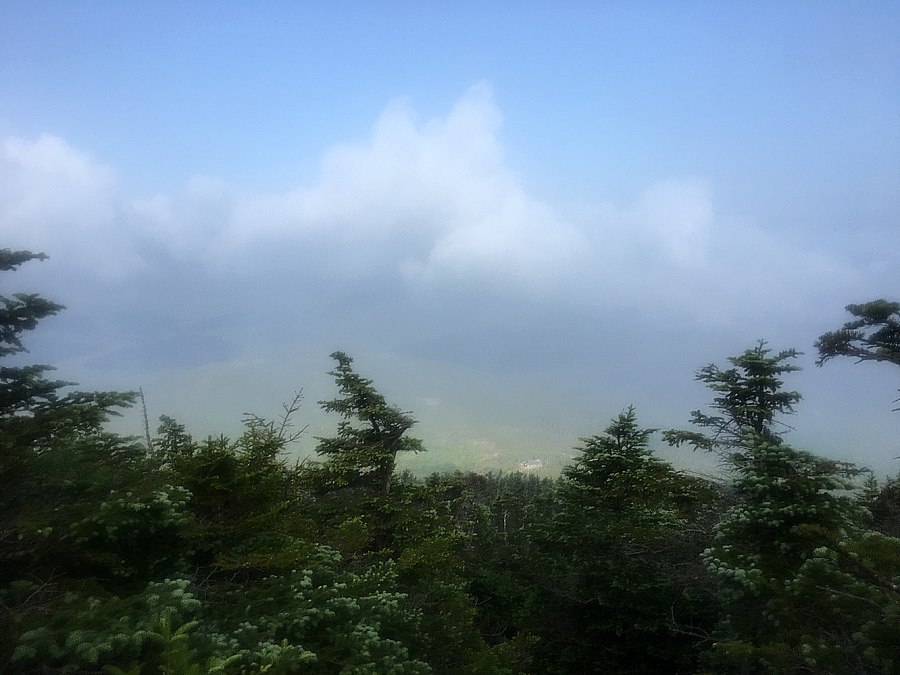 Descending South Twin as the clouds break up, Galehead Hut can barely bee seen in the middle of the photo 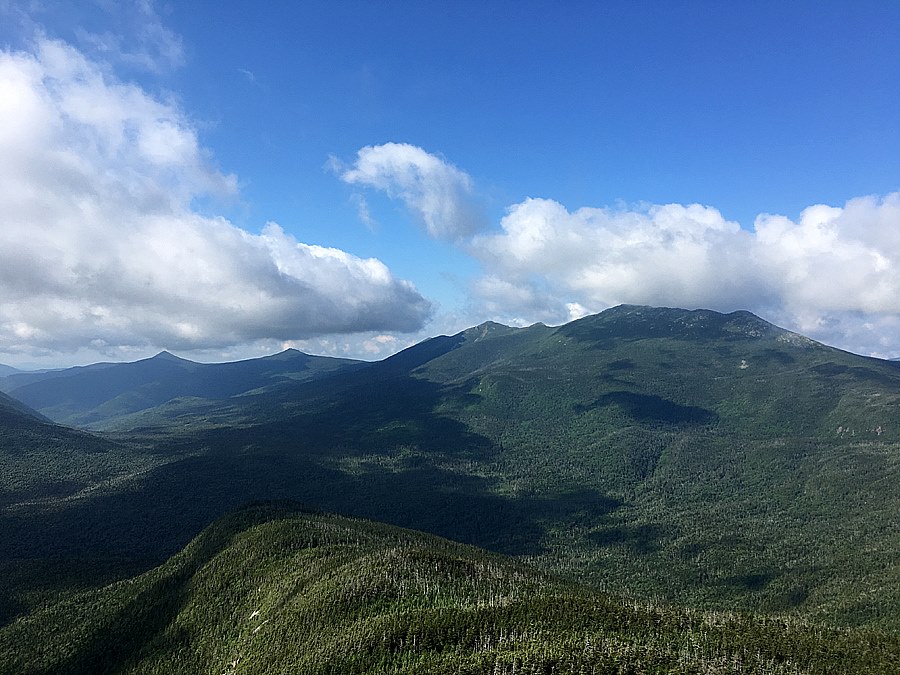 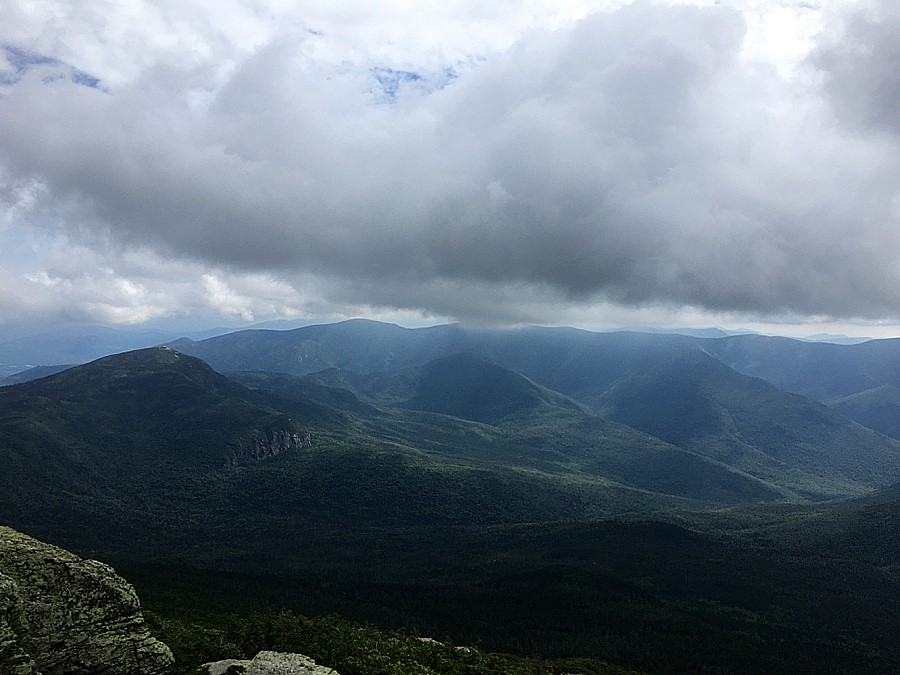 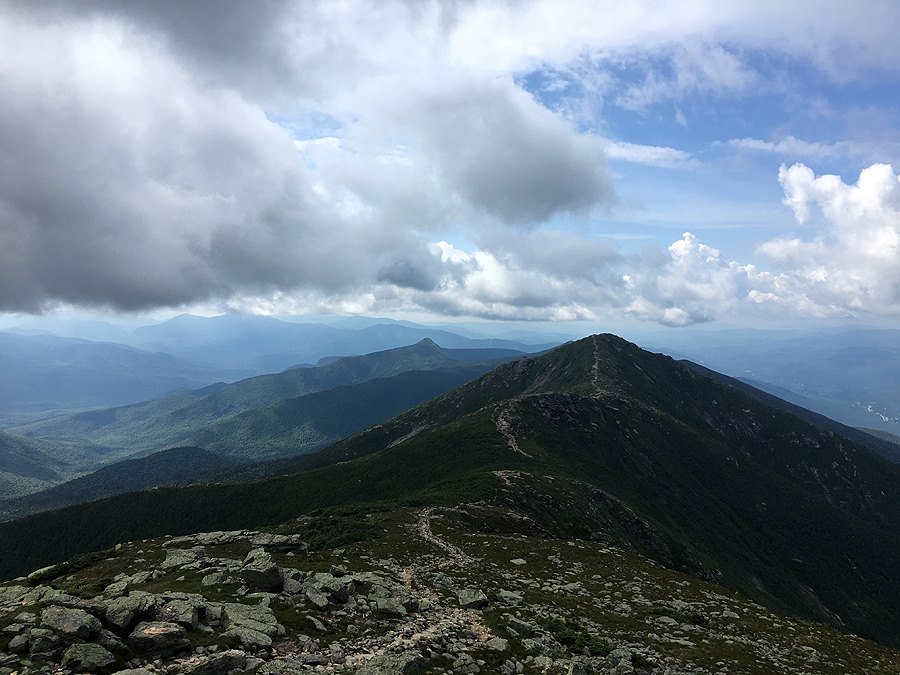 Pano of the Pemi Loop 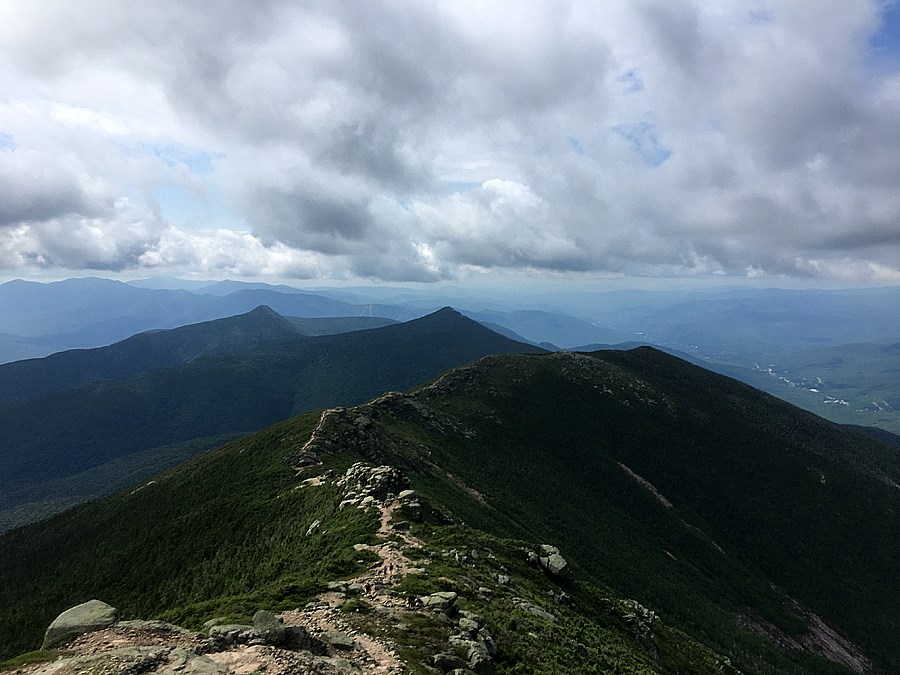 Descending Mount Lincoln with Liberty and Flume in view 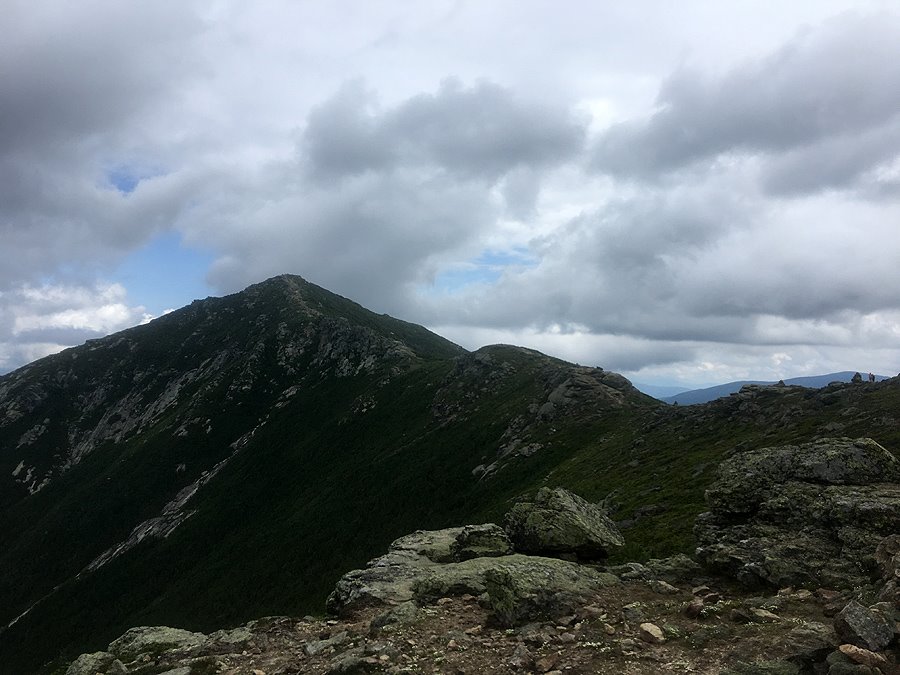 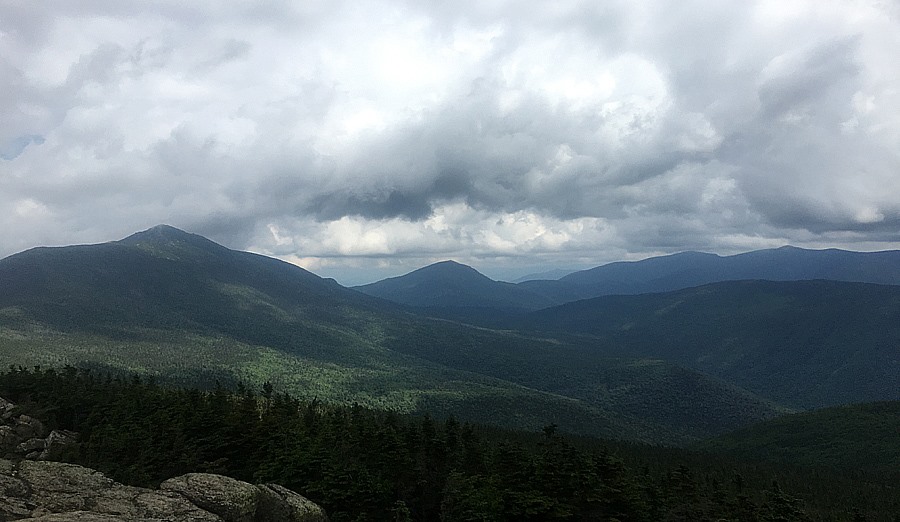 View from Mount Liberty of the Franconia Ridge, Mount Garfield, and South Twin 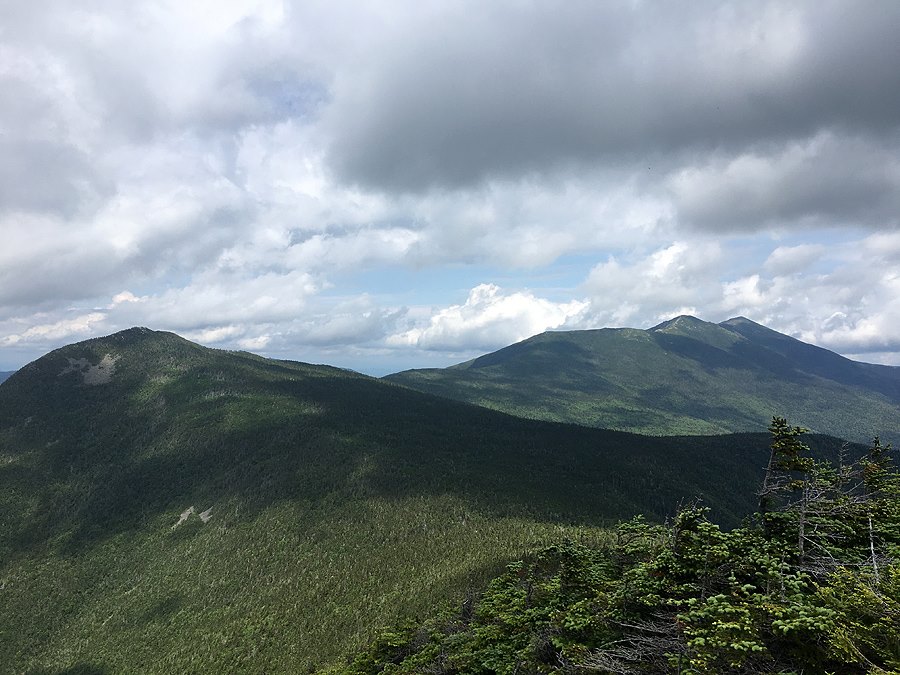 Standing on the summit of Mount Flume, with Liberty, Lincoln, and Lafayette in view 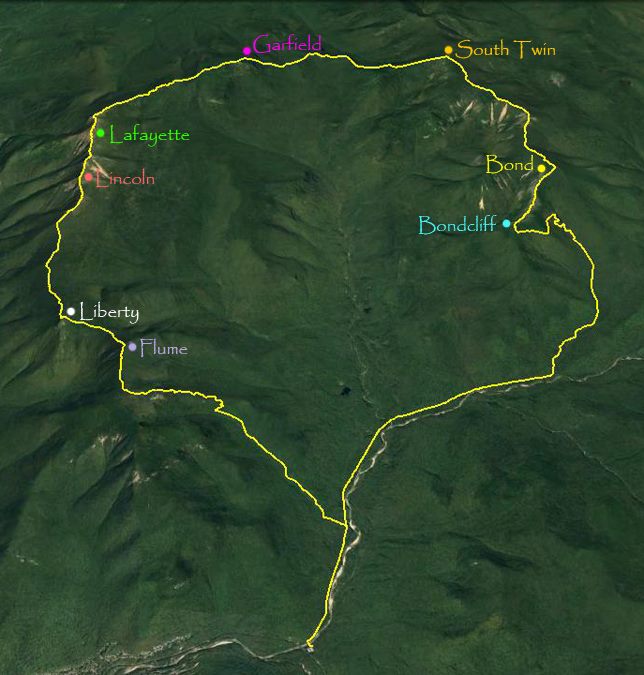 Route for the day 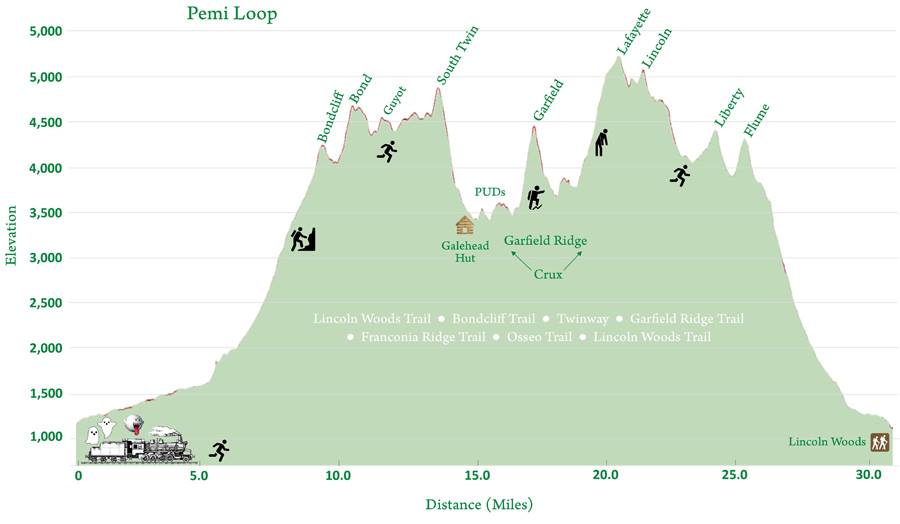 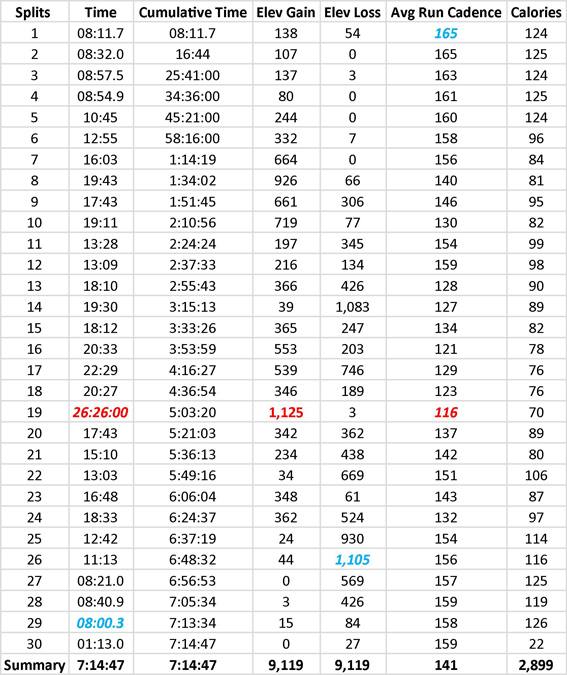