Trip Report:
-  It doesn't get much better than spending sunrise to sunset traveling through the spine of the White Mountains, fifty plus miles filled with rich history.  Above treeline across the Appalachian Trail, descending back into the trees along the Davis Path to 302. Heading by the old site of Lucy Mill on the way to Norcross Pond. Dropping into the Pemigewasset Wilderness over the old railroad grades along Nancy Pond, Carrigain Notch and Wilderness trails from the J.E. Henry's days. Cruising through the wilderness with not another person seen for miles and miles before finally making my way over to Owl's Head via the deteriorating Fisherman's Path, Lincoln Brook, and Brutus Bushwhack, followed by an exhilarating/scary bear encounter on the way back to civilization! 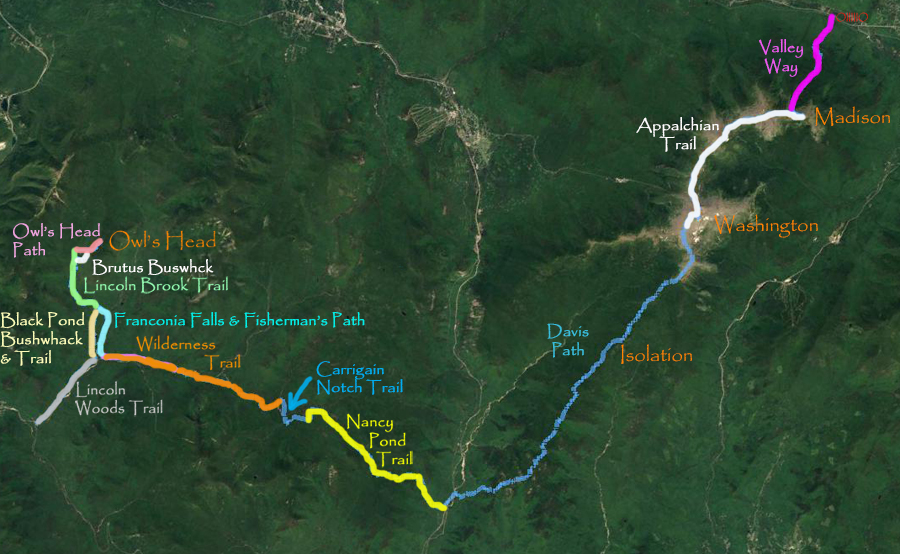 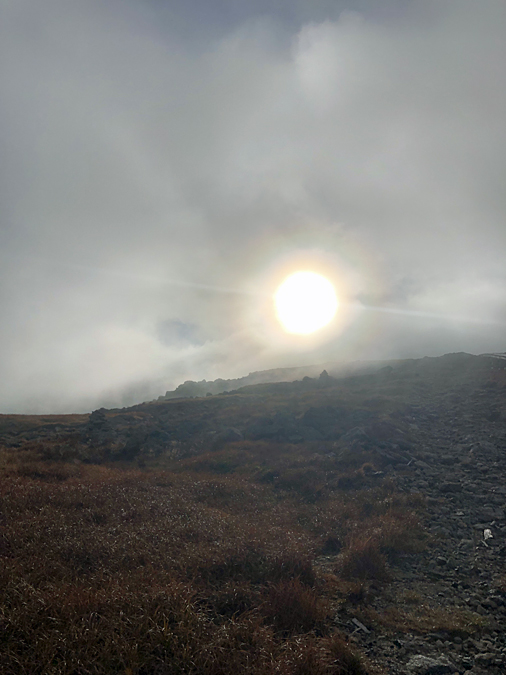 Sun burning through the clouds 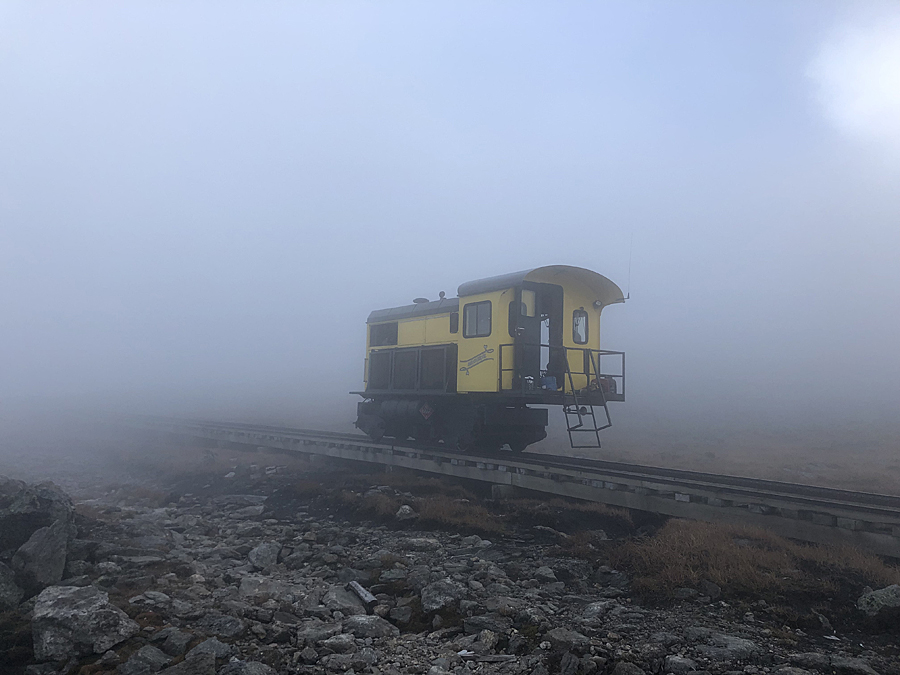 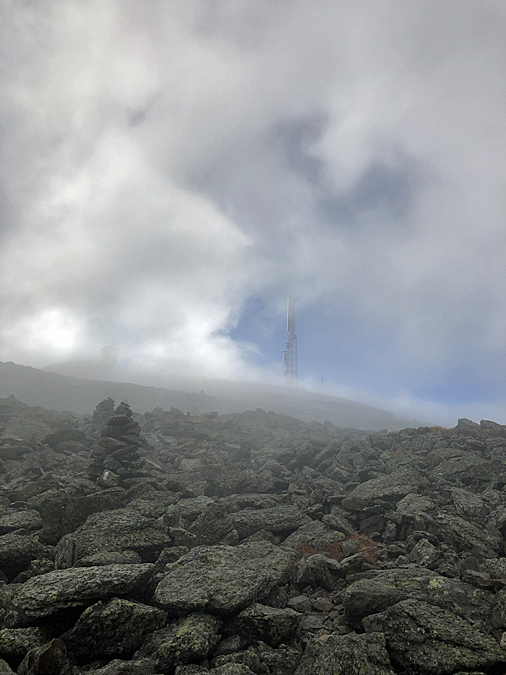 Making my way up to Washington 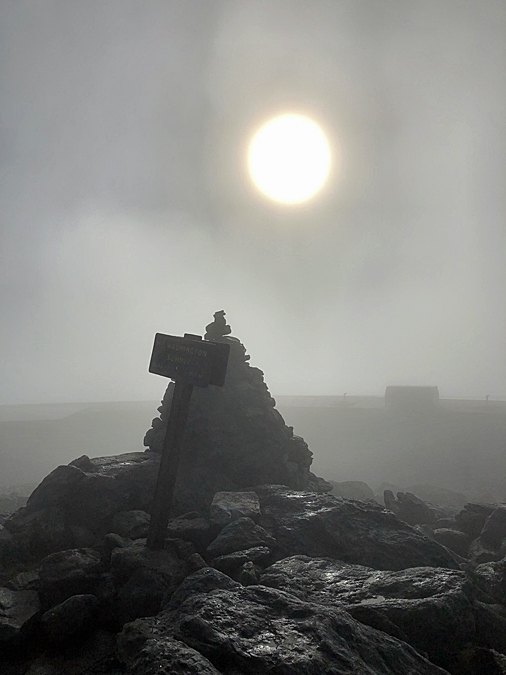 Quiet on the summit! 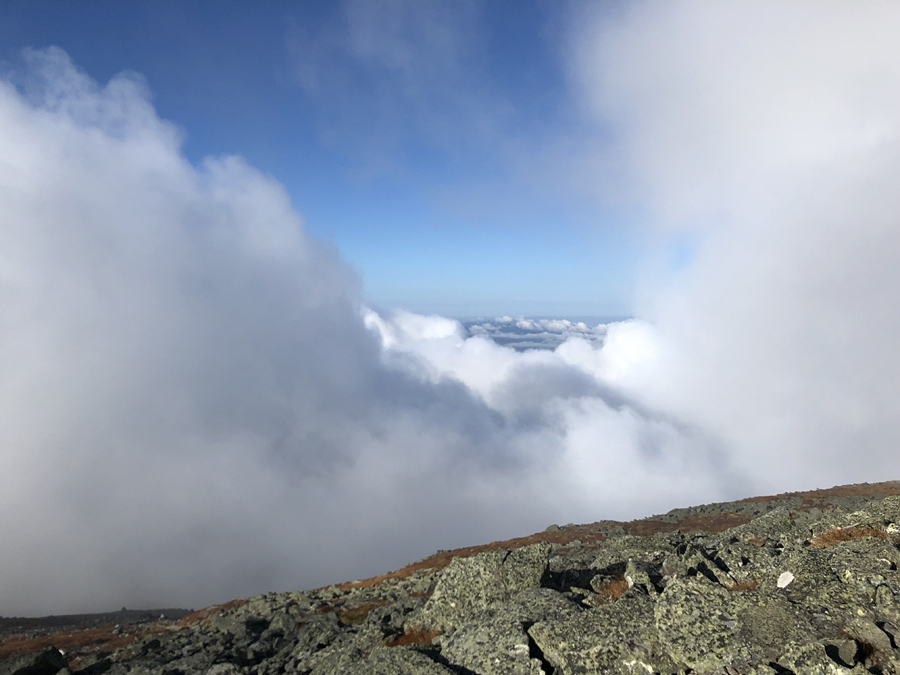 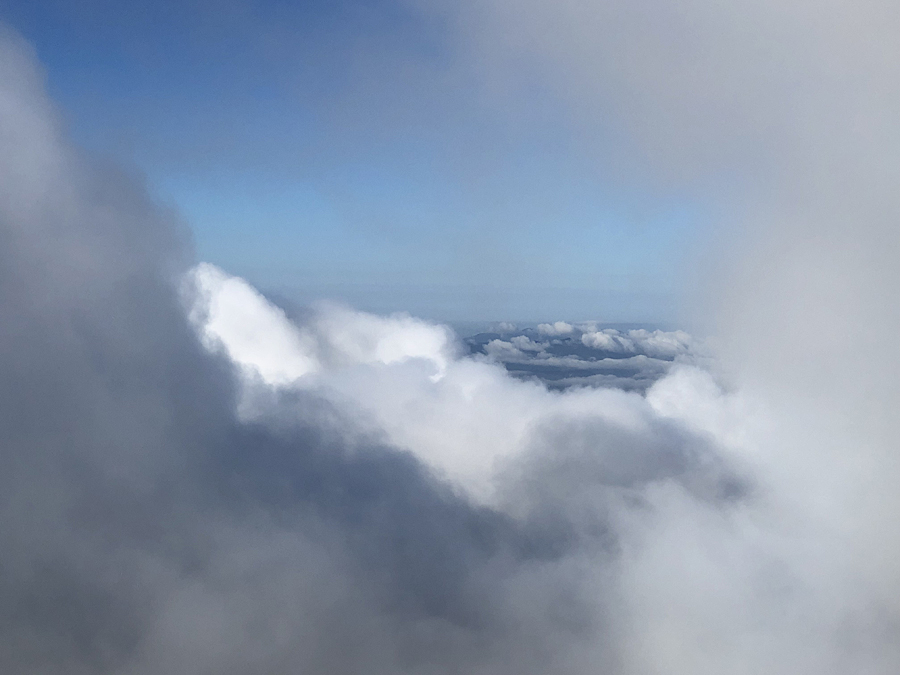 Am I on a plane taking a picture from the window seat or above treeline on a trail??!! 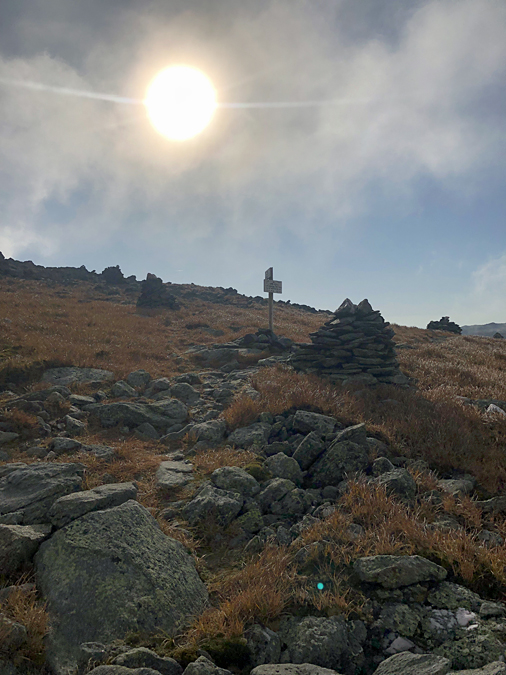 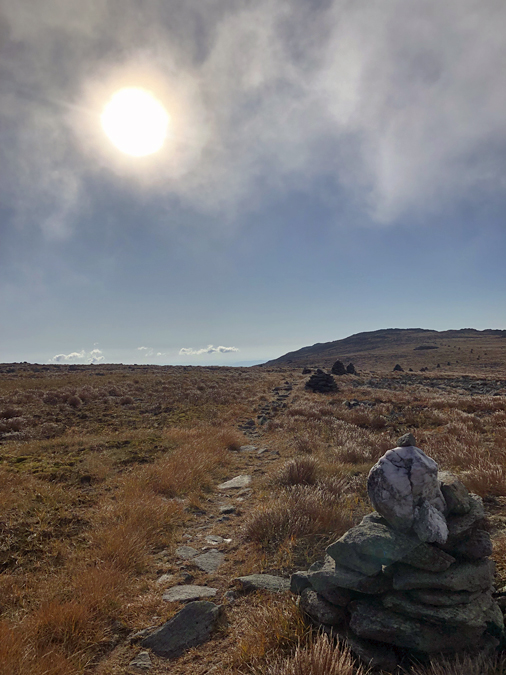 The beautiful above treeline section of Davis Path 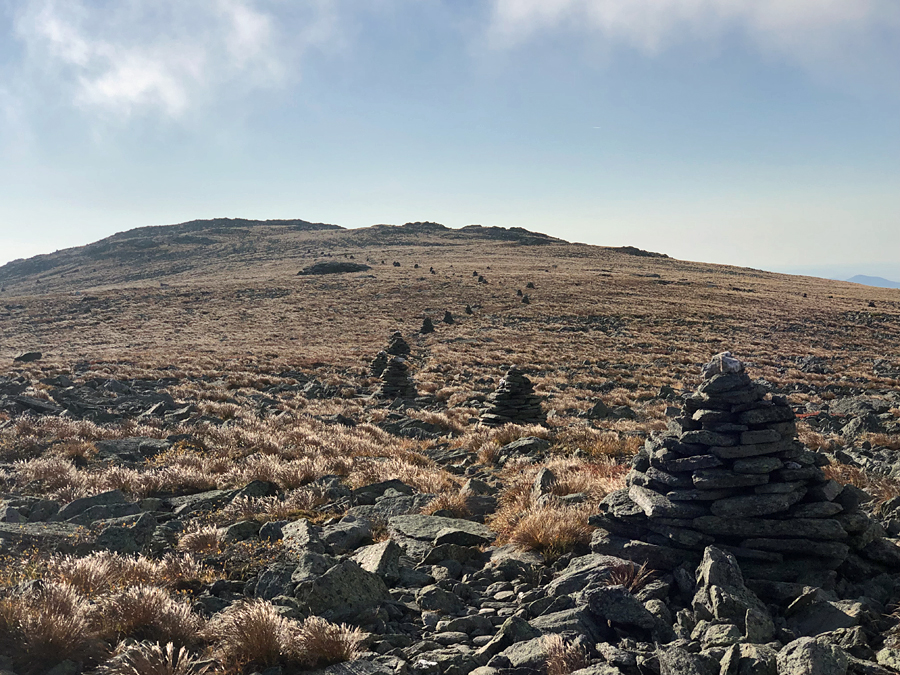 The row of cairns marking the way towards Boot Spur 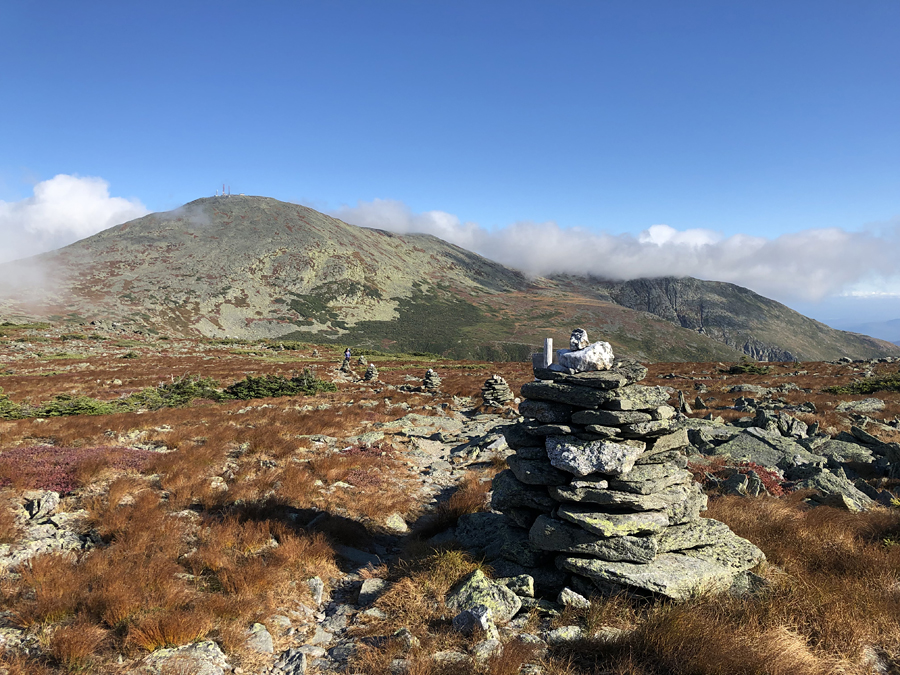 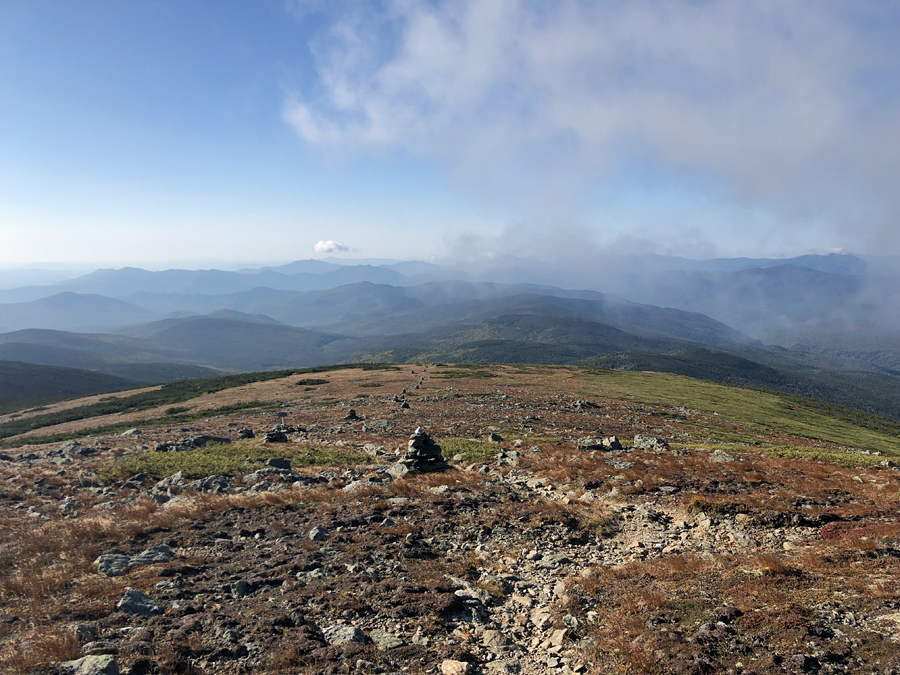 Making the drop to treeline 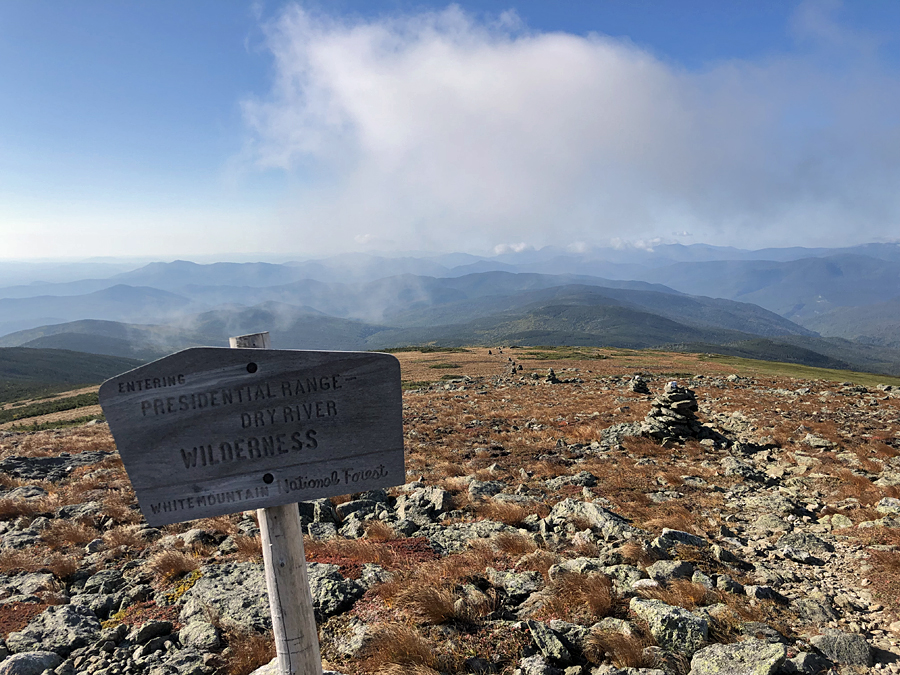 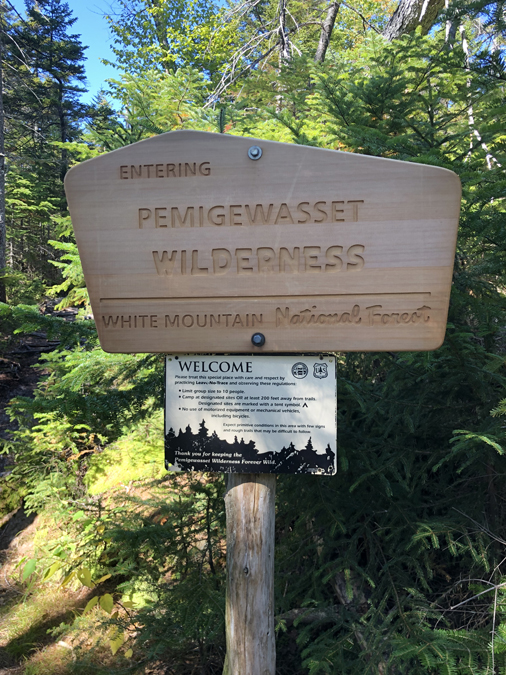 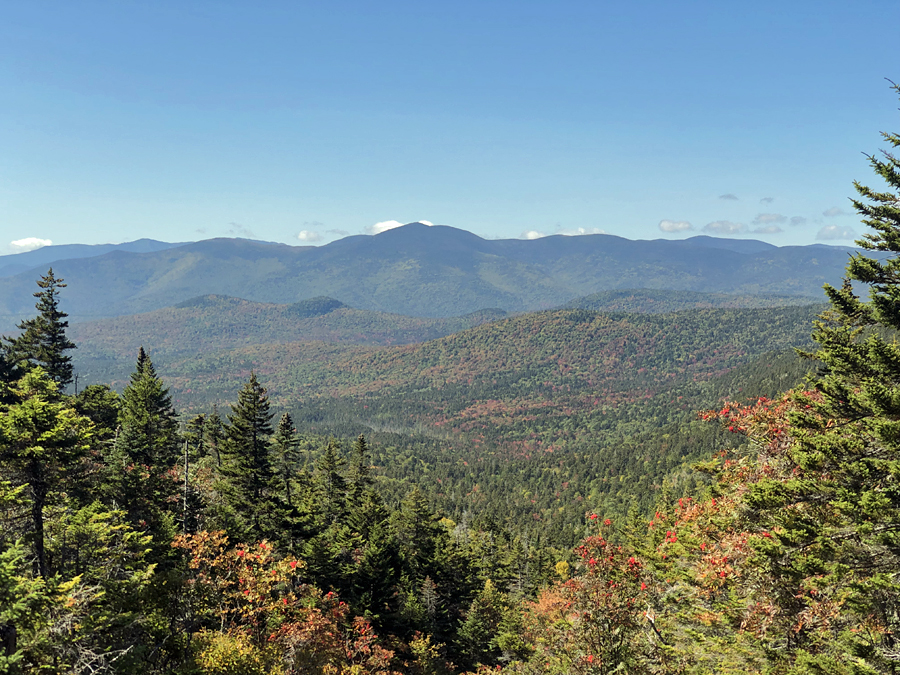 The view of the Pemi Wilderness valley from Norcross outlet 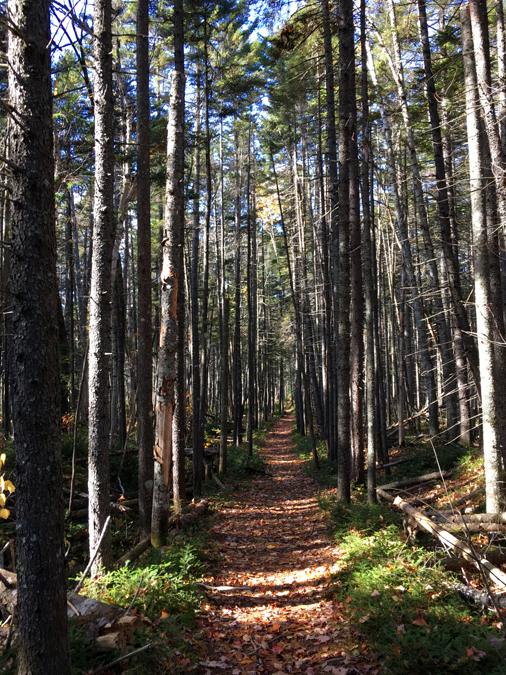 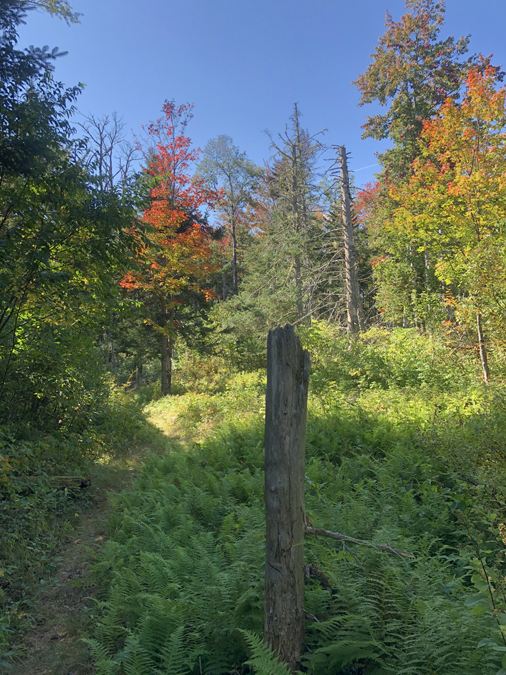 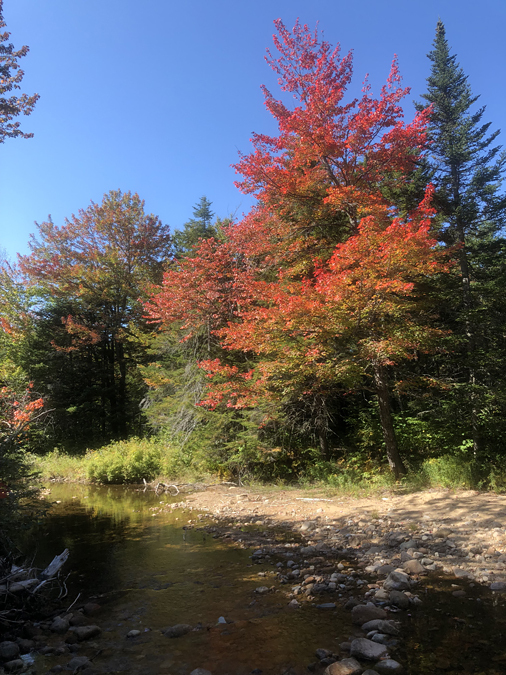 Early foliage along the East Branch 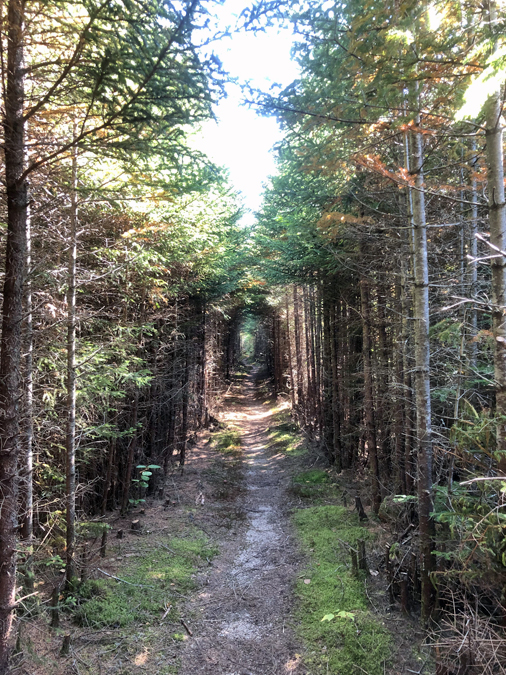 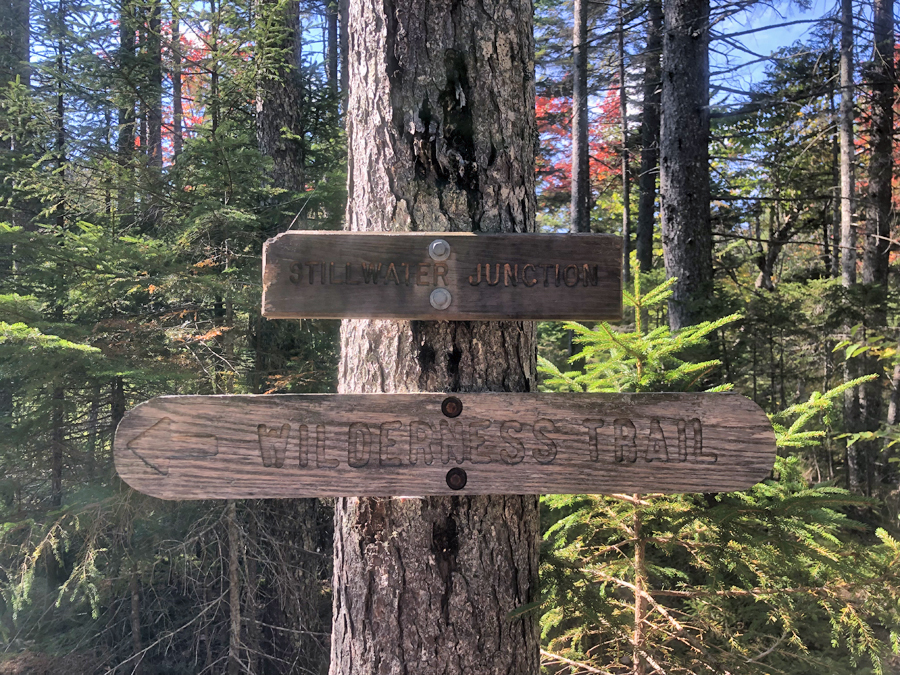 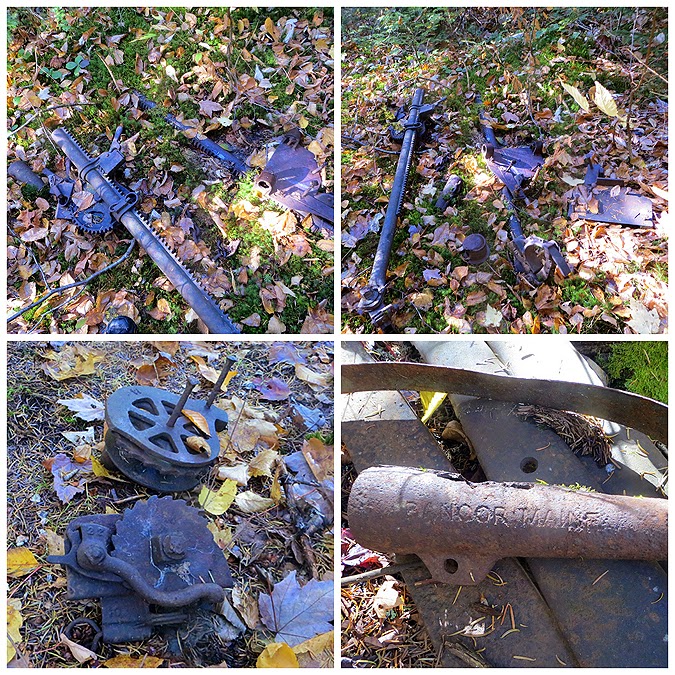 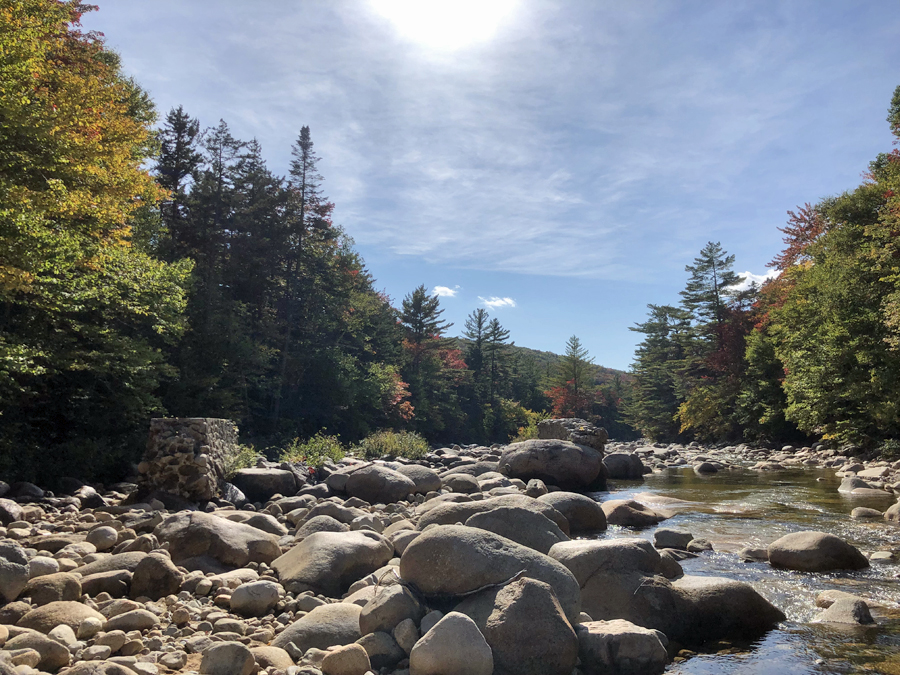 East Branch Pemigewasset at Trestle #17,  and the old site of the suspension bridge 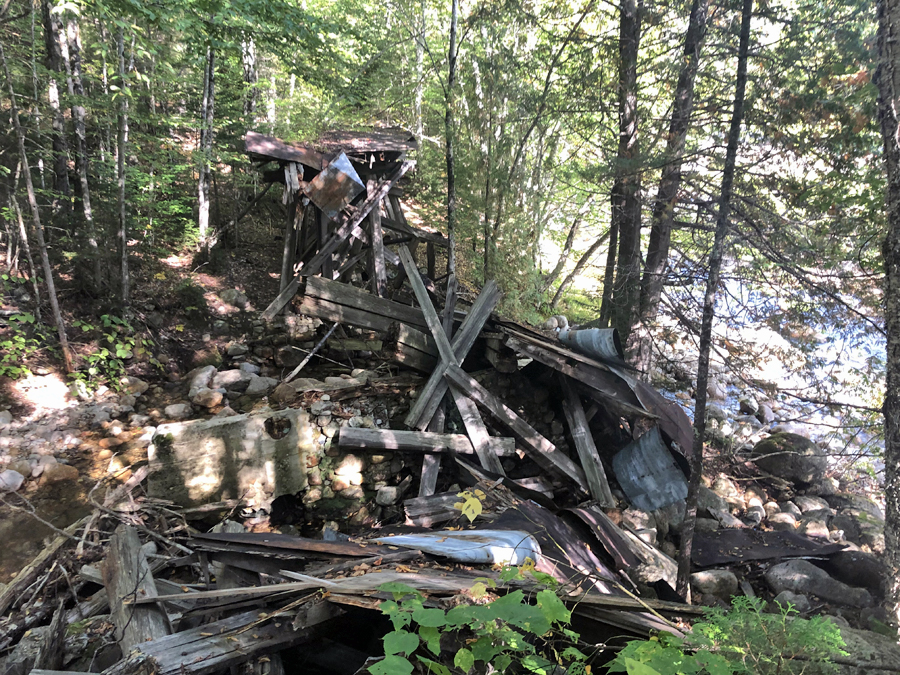 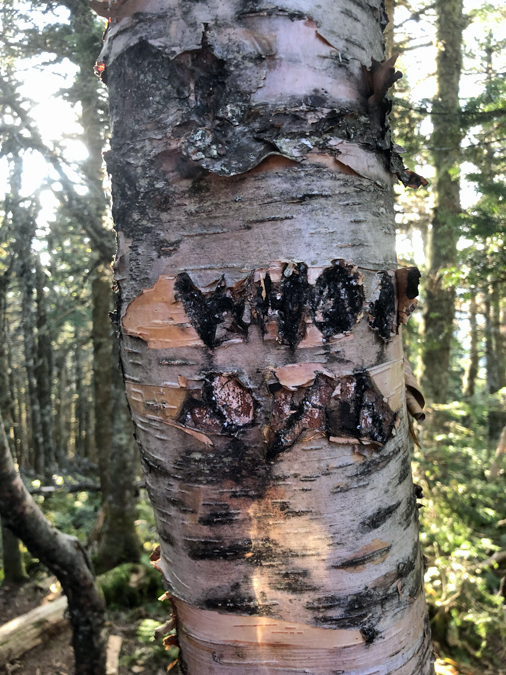 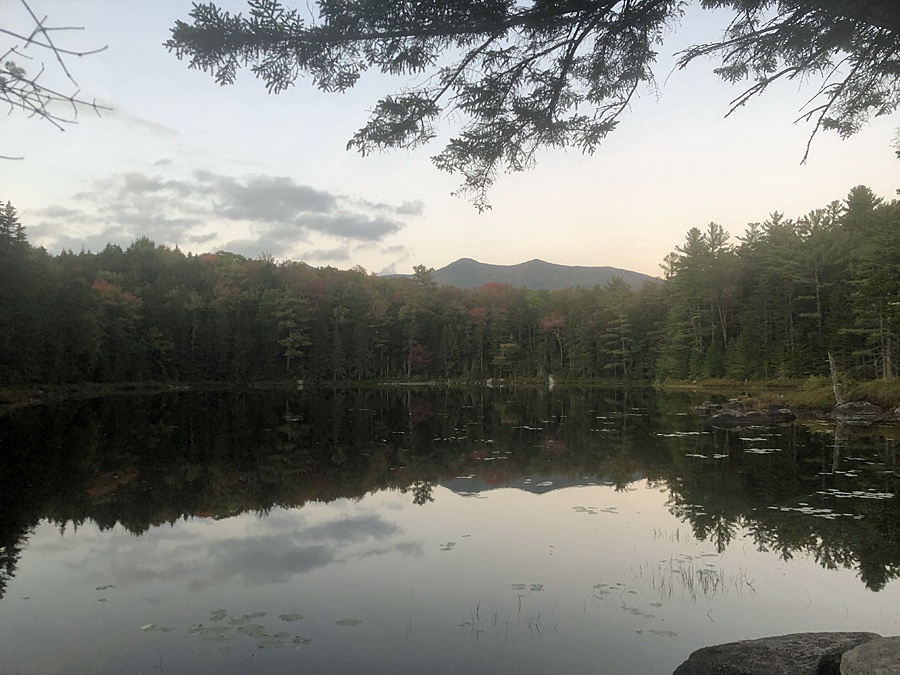 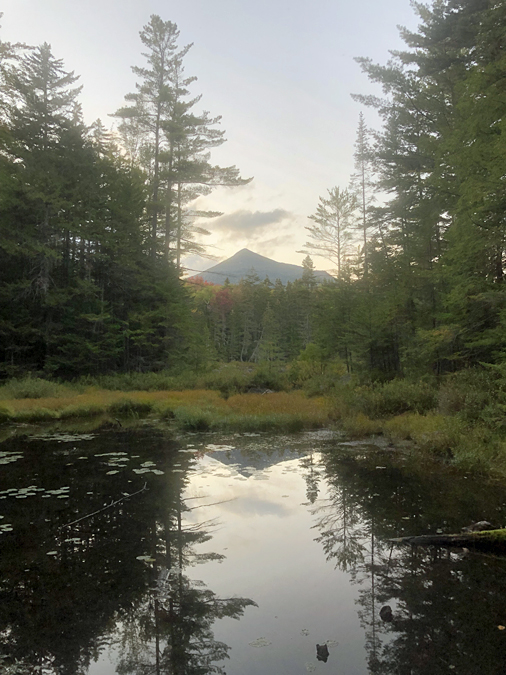