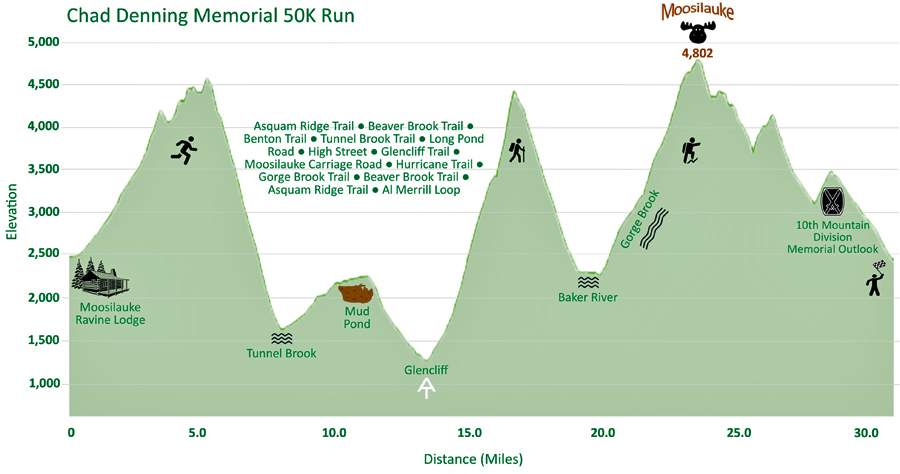 Early morning on the Asquam-Ridge Trail (right), and the Beaver Brook Trail (Left) 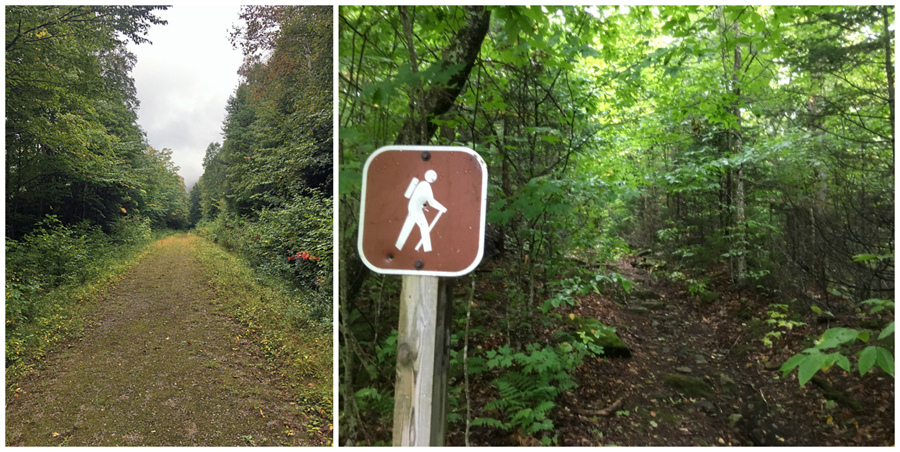 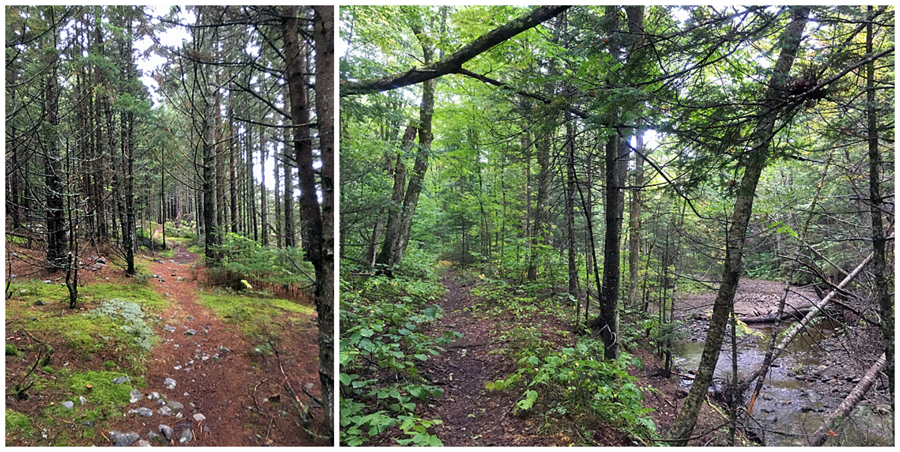 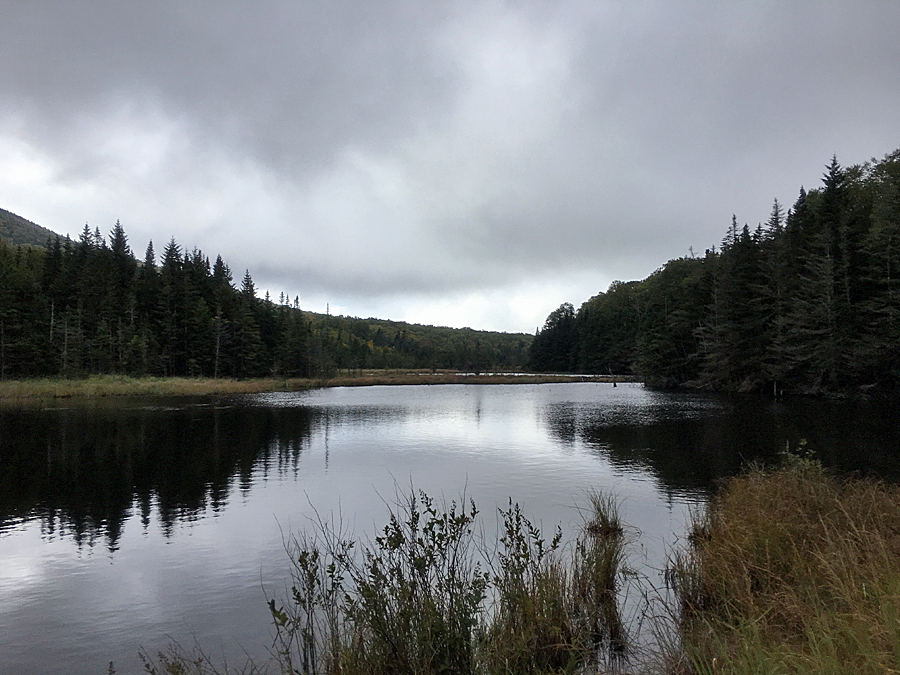 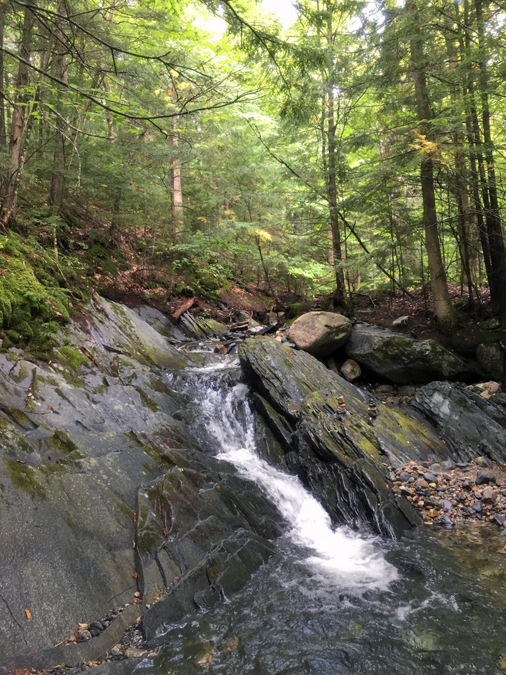 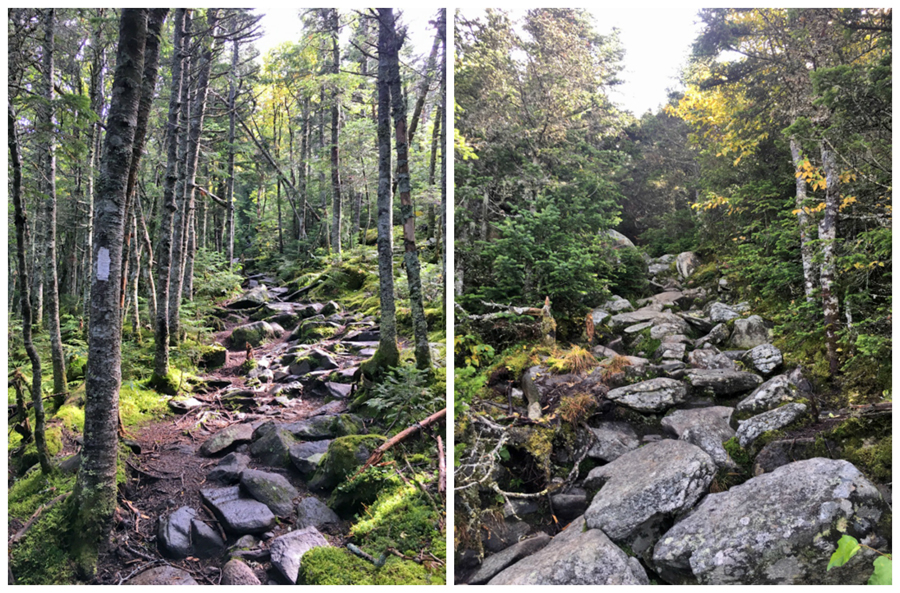 The gnarliest and steepest part of the day, the upper half of the Glencliff Trail 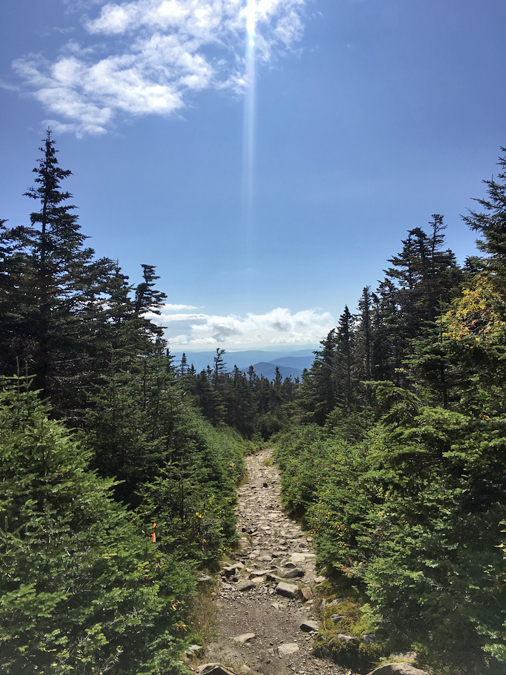 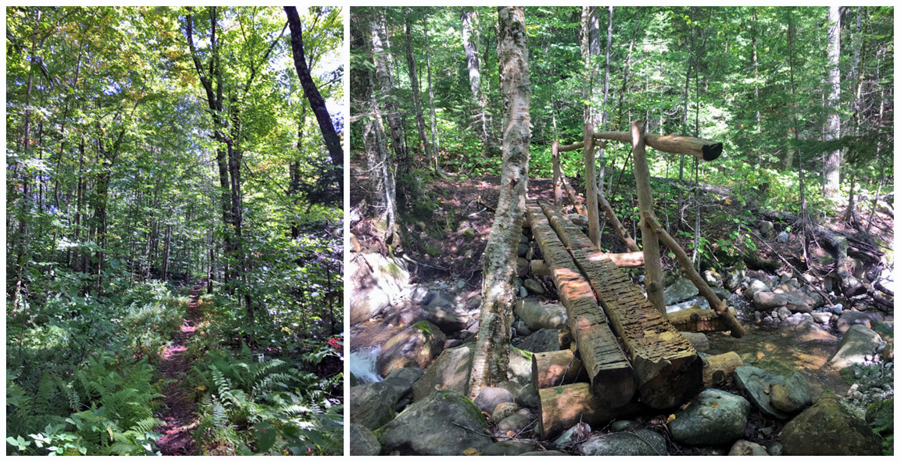 Hurricane Trail and over a footbridge crossing of the Baker River 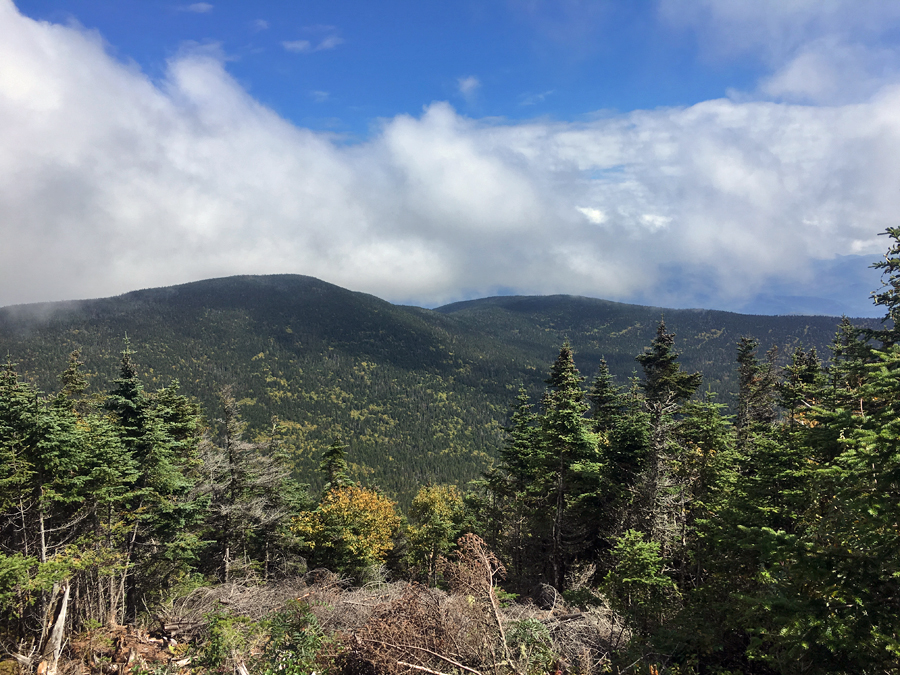 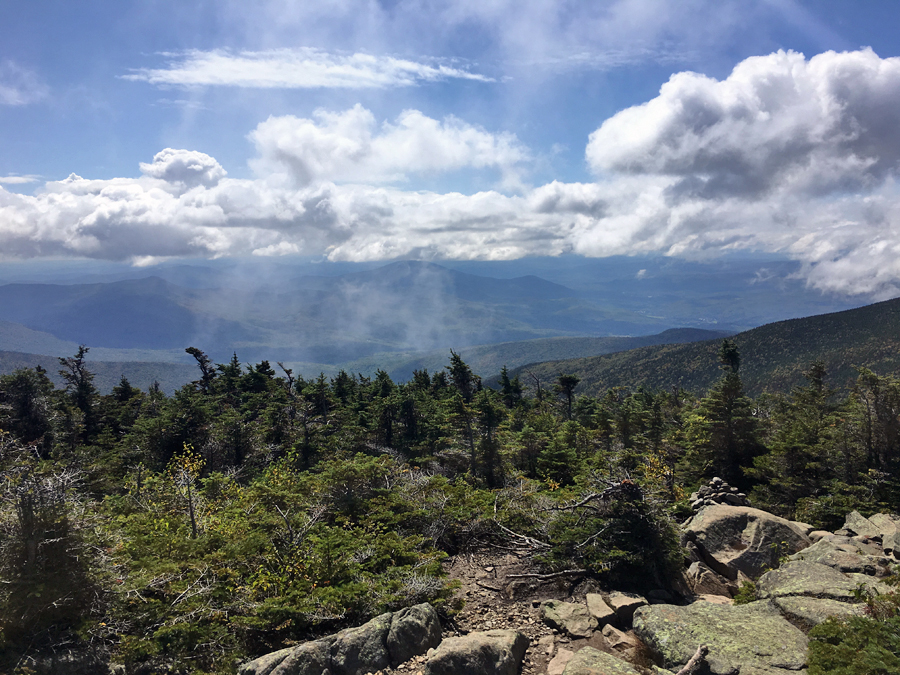 Skies opening up to the south 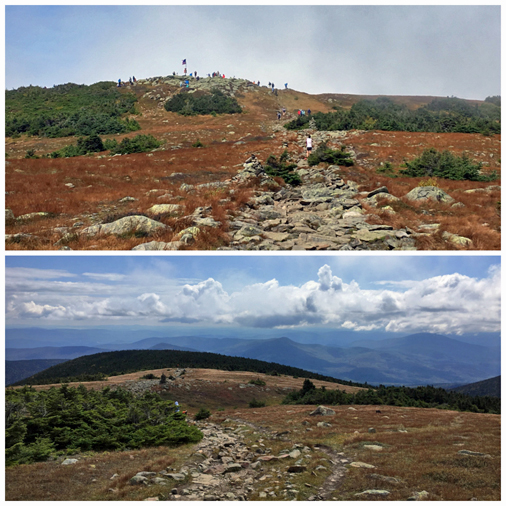 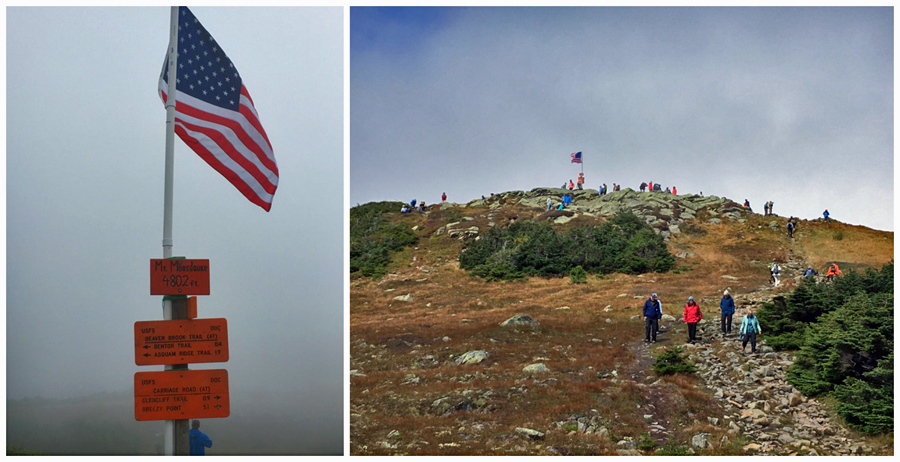 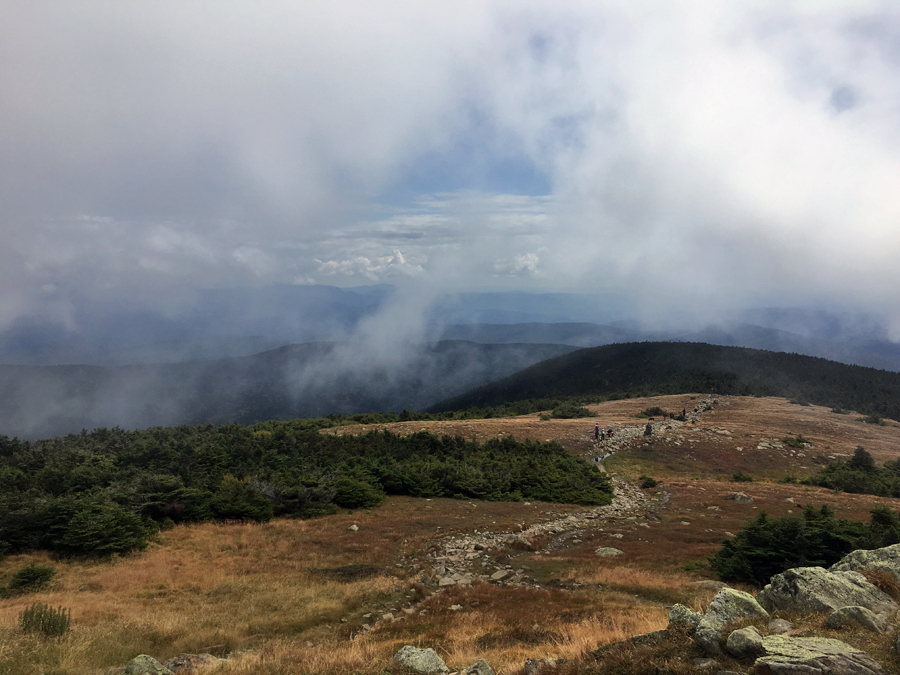 Clouds clearing off from Moosilauke's summit 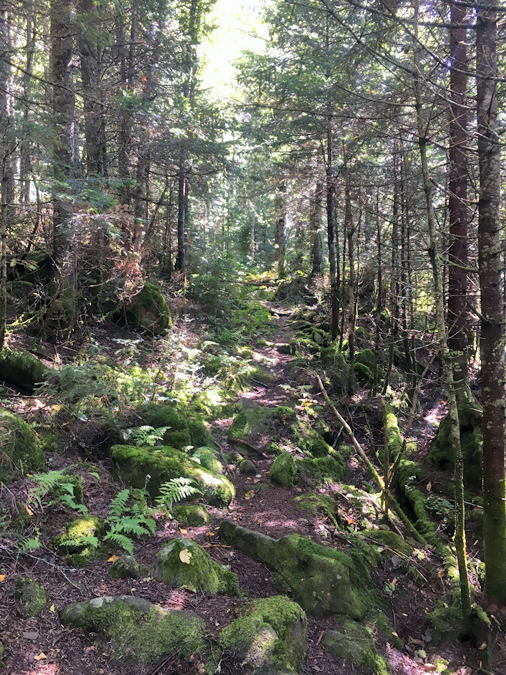 The last up of the day, Al Merrill Loop 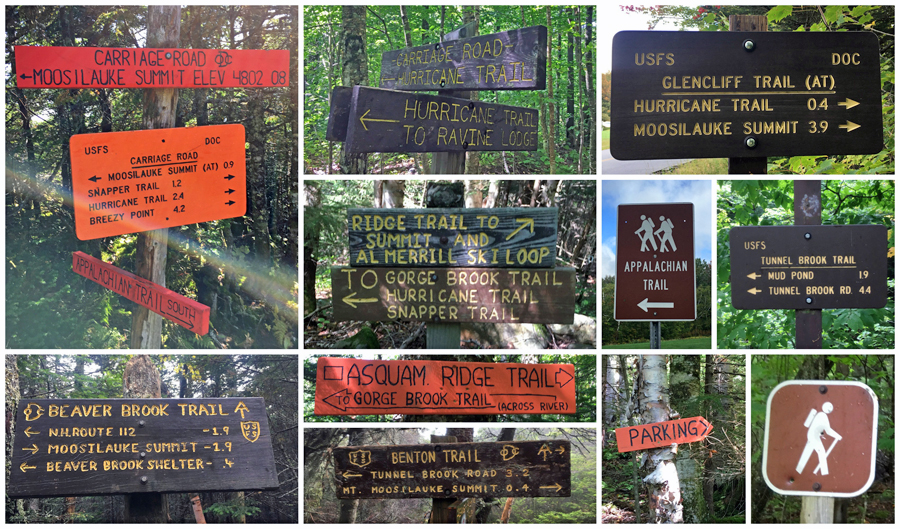 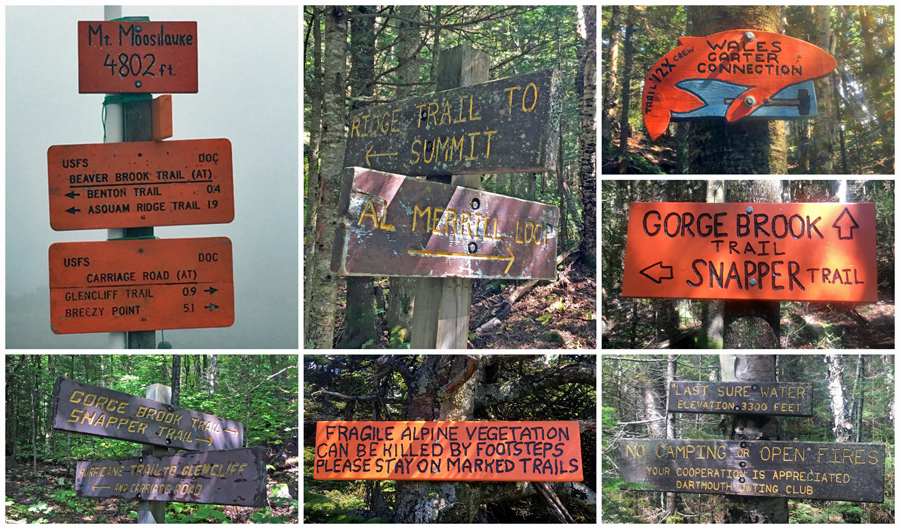 Trails taken from Glencliff back to Ravine Lodge
Posted by Chris Dailey at 5:49 PM