Northeast 111 Finish . . . Saddleback and The Horn

Trip Report:
- In October of 2011 I finished the Adirondack 46er list.  At that time I had only a handful of hikes left to complete the Northeast 111 list, which is actually 115 mountains when Galehead, Bondcliff, Spaulding, and Redington were added to it awhile ago.
-  On Monday, Whitney and I headed to Saddleback Ski Area for a quick hike up the ski trails to the summit of Saddleback Mountain then north over to The Horn.  The weather forecast which called for abundant sunshine was completely wrong as everything above 3,800 feet was blanketed in thick clouds.
- The hike up the the ski trails (Grey Ghost, Tri-Color) was different than most as there was a cleared out narrow dirt path that snaked up the slopes, so it felt more like a hiking trail than a grassy filled ski slope.  I'm actually a big fan of hiking and running ski trails as there are great open views from the slopes and usually the grade is steep so the hike up to the summit is shorter mileage wise while packing quite a punch to your calve muscles.
- As we gained elevation the wind ramped up to around 30 mph and we headed into the clouds as we hooked onto the Appalachian Trail completely exposed to the wind.  We didn't stay long at Saddleback's summit because of the wind and no views, which was a let down because there are great views when there are no clouds.
-  When I asked Whitney her advice on which Mountain to finish on she suggested The Horn because she compared the hike between Saddleback and The Horn to the hike between Bond and Bondcliff.  She was spot on, and as luck would have it the clouds miraculously lifted off shortly after we began our descent from Saddleback.  It was a great ridge walk to finish up the 111 list, and I was pretty thrilled that I ended up getting views after everything was socked in.
-  I stood on top of The Horn on August 31st, twenty-seven years to the day that I stood on Mount Washington, my first 4,000 foot peak (1988 when I was nine years old), funny how things work out like that!
-  Looking back it was a fun journey completing the list.  The most vivid memories that will always stay with me is the first time I popped out above treeline below Bondcliff, hiking along the Knife Edge when I was a kid on what I consider the 'Cathedral' of the northeast, Mount Katahdin, and last bu not least the dramatic views from the Adirondacks, whose 46 high peaks I climbed in 2011.
- I've been really lucky to be able to experience these mountain ranges in New York, Vermont, New Hampshire, and Maine over the past few decades.  Not many people get to experience it the way I have, I'm very thankful and fortunate to have been able to. :) 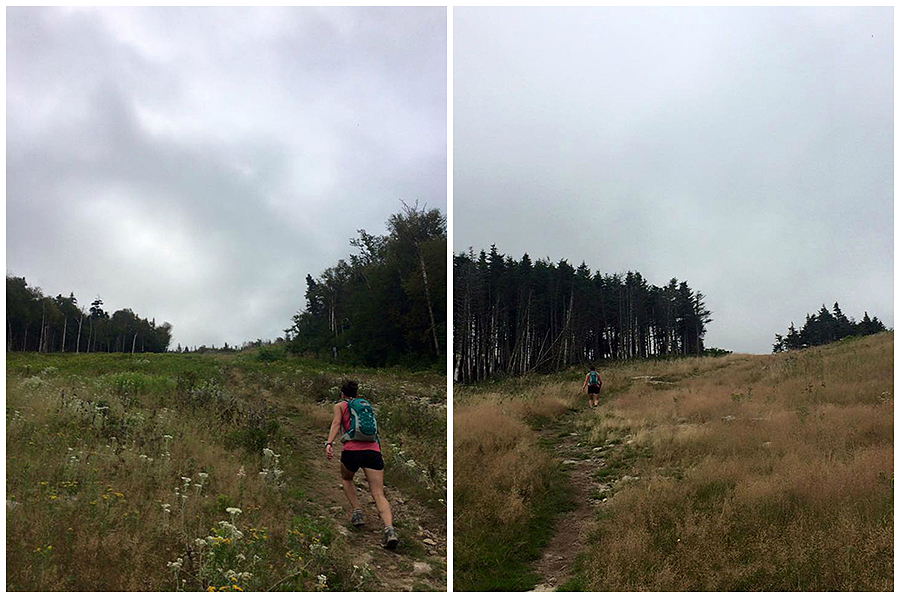 Hiking up the ski trails 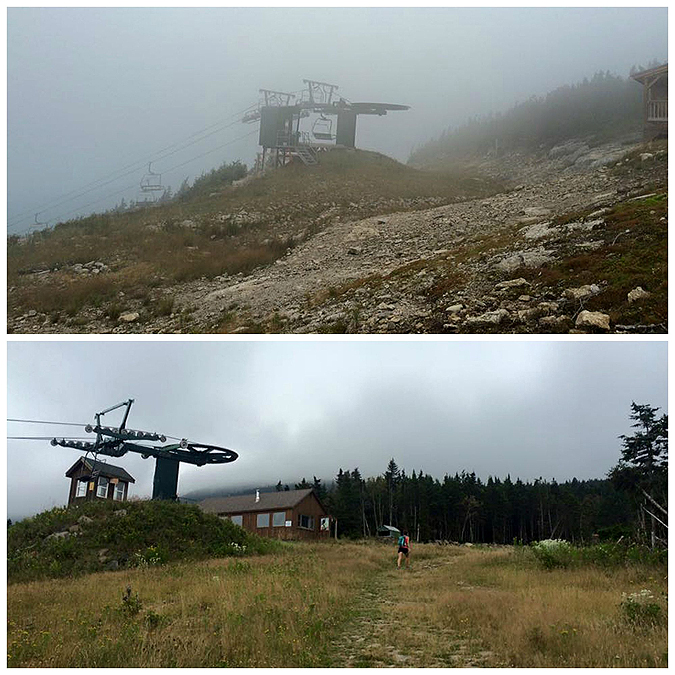 We hike up the slopes into the clouds 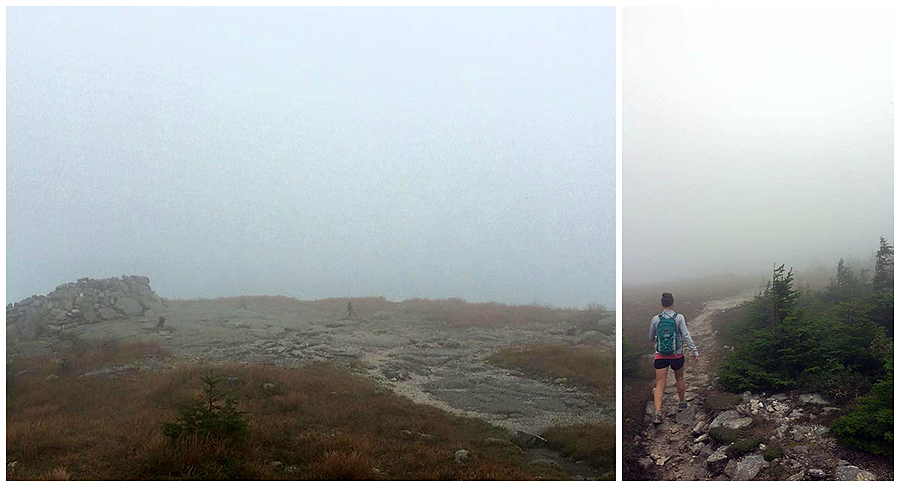 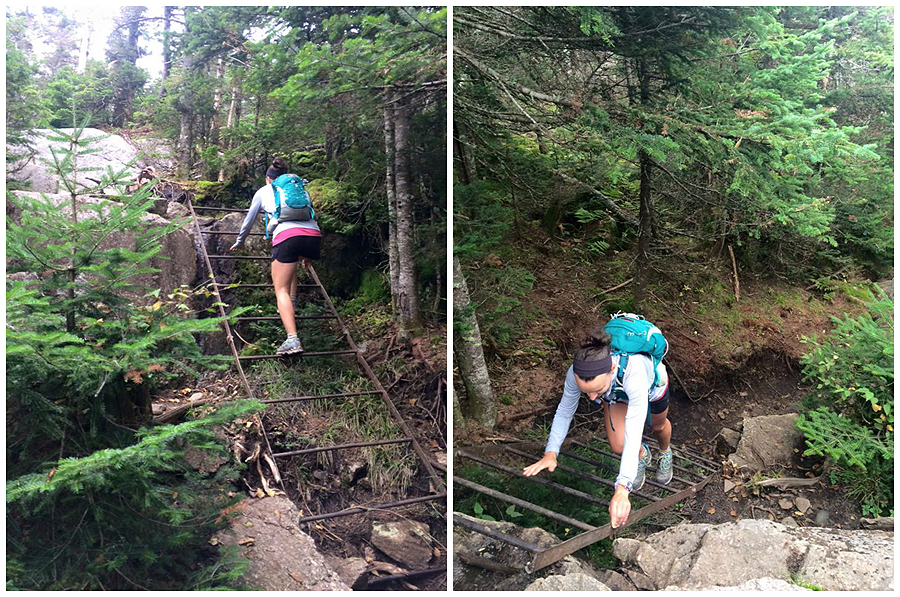 Going up, going down! 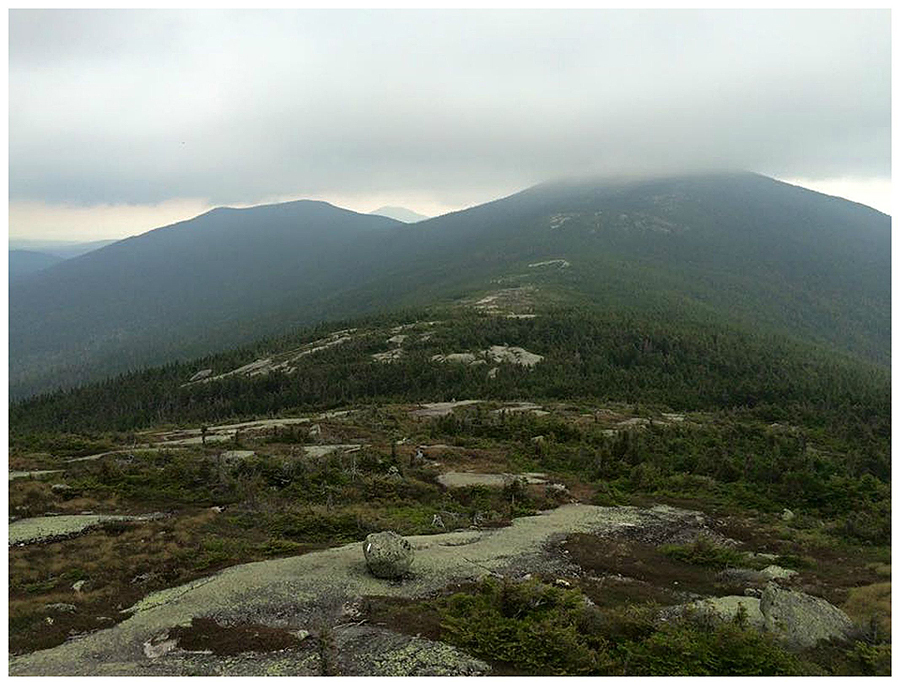 The clouds start to lift up as we cross the ridge 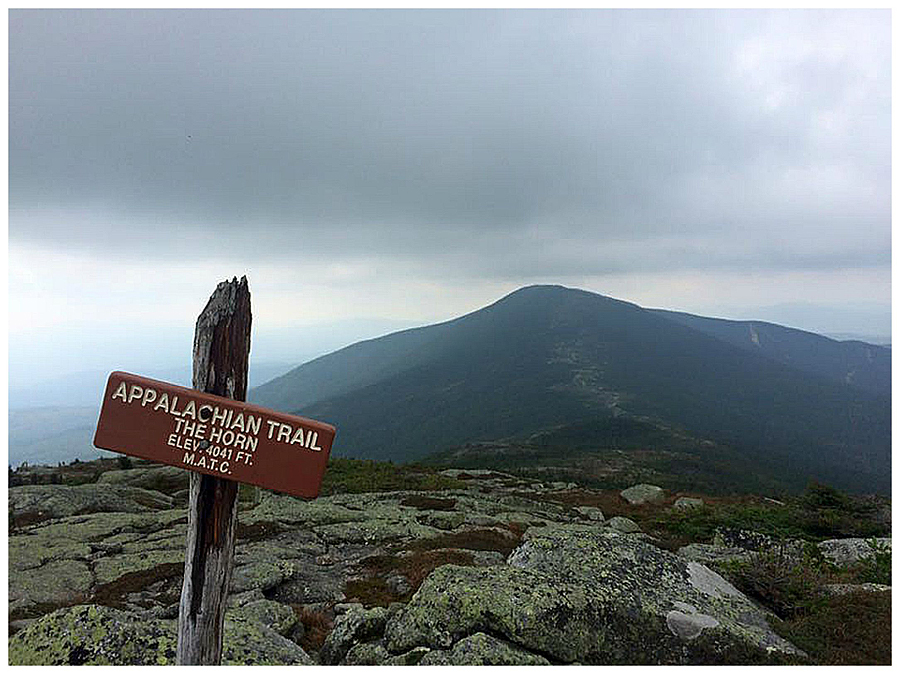 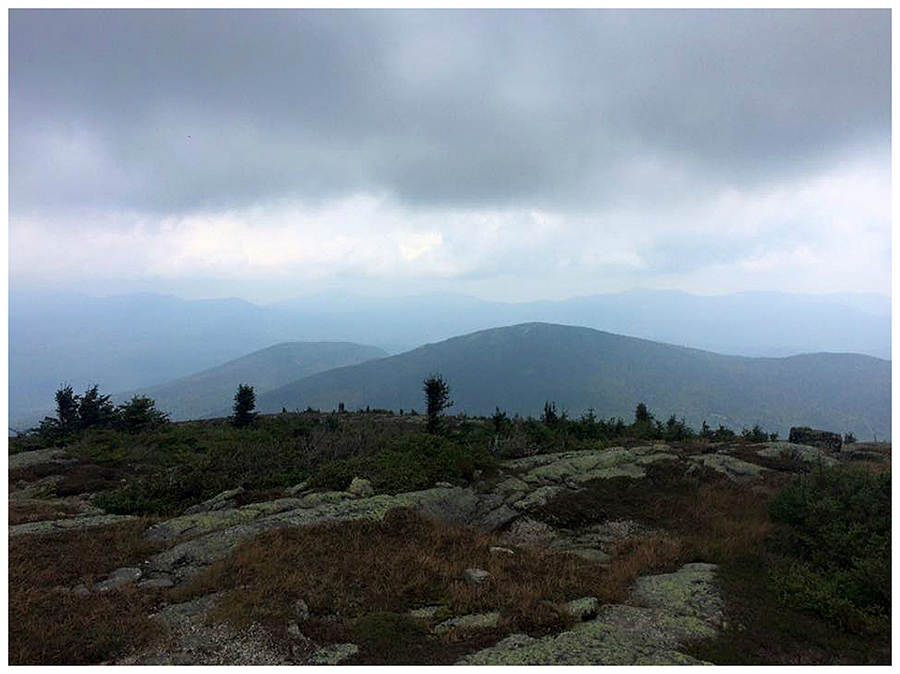 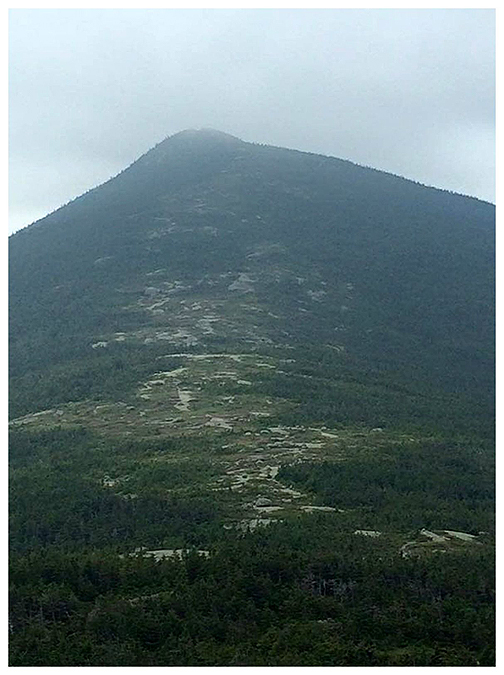 Saddleback as seen from the Horn 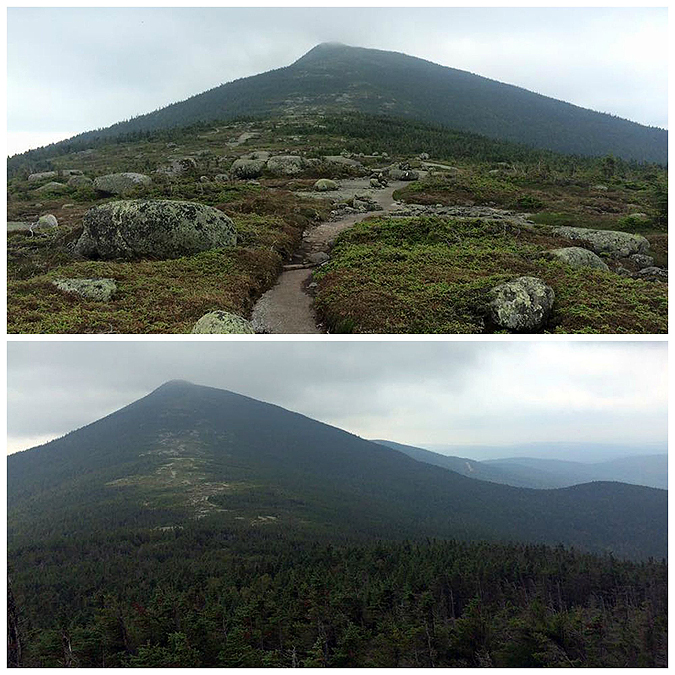 Heading back to Saddleback 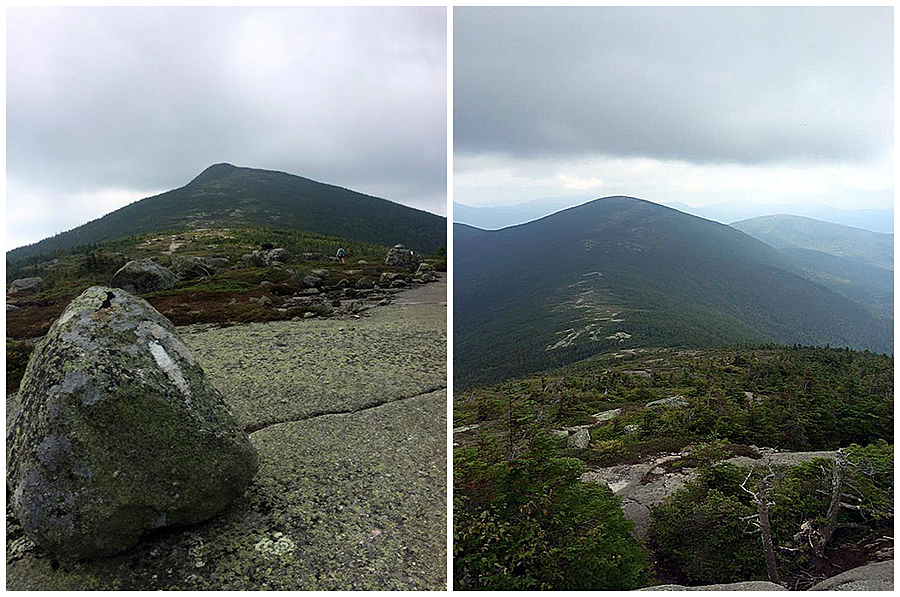 Heading to Saddleback (left), looking back to The Horn (right) 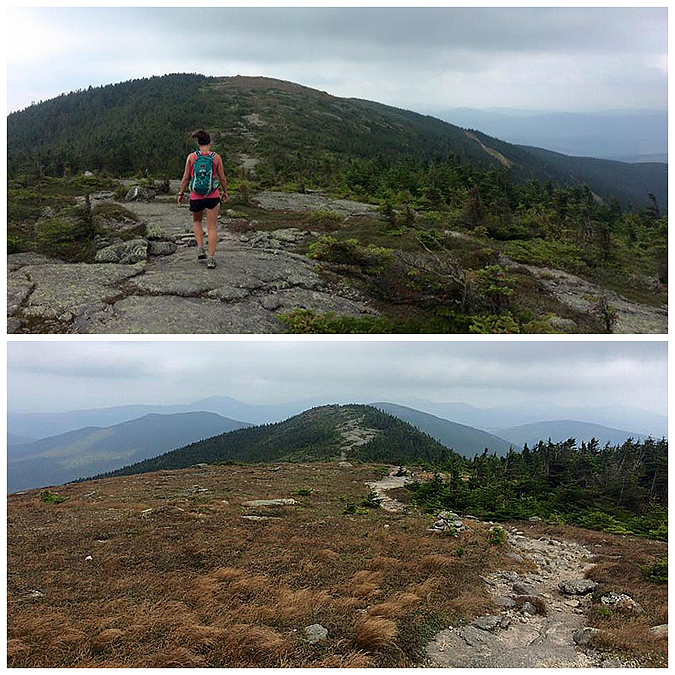 Saddleback is now in the clear! 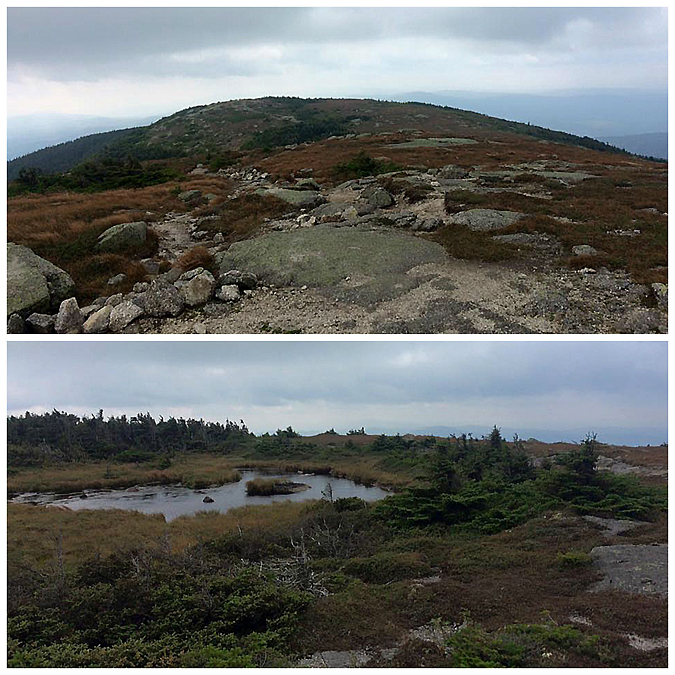 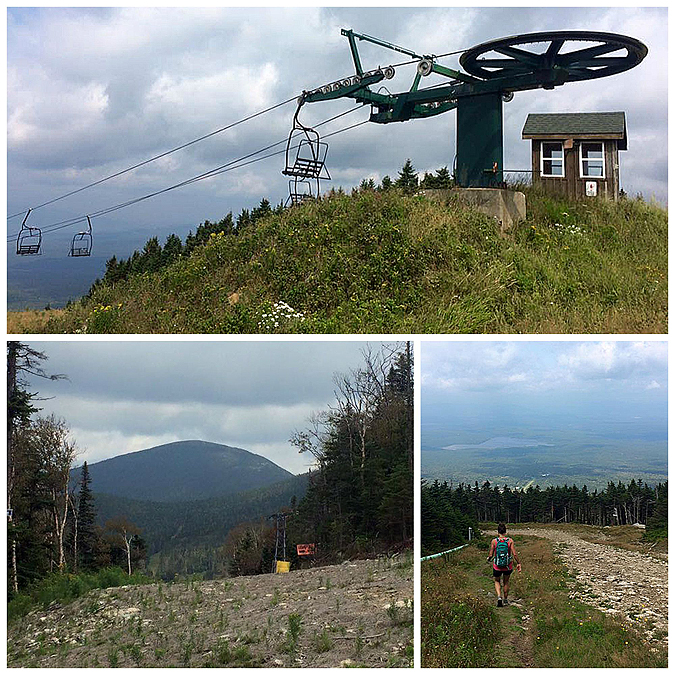 Heading back down the ski trail 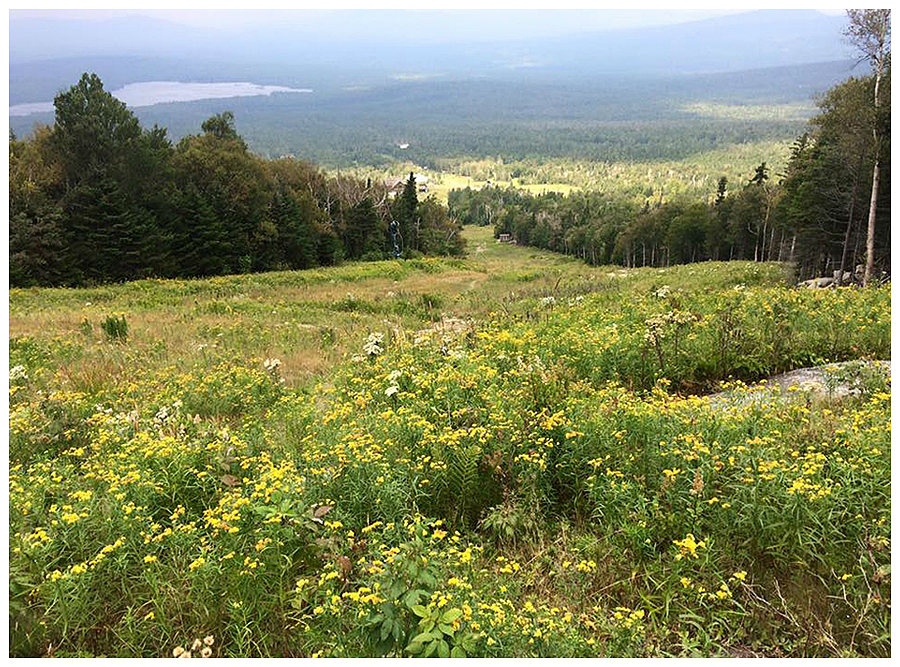 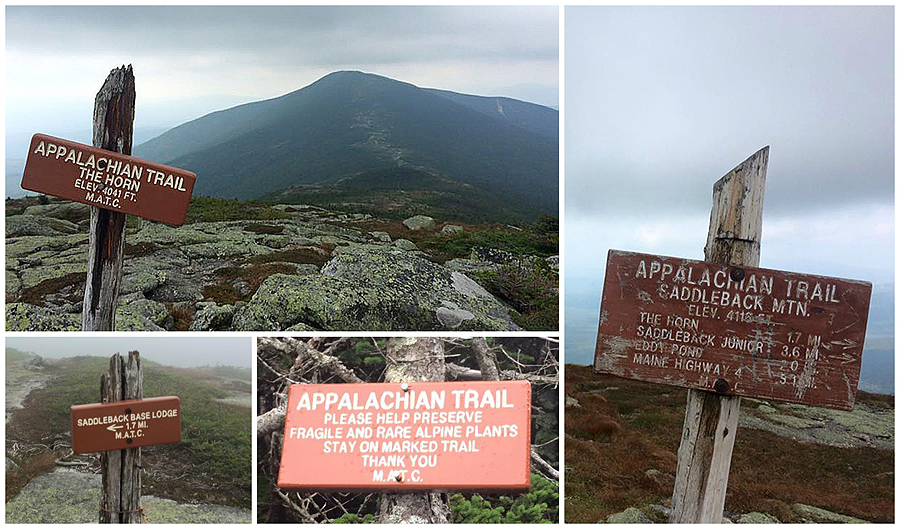 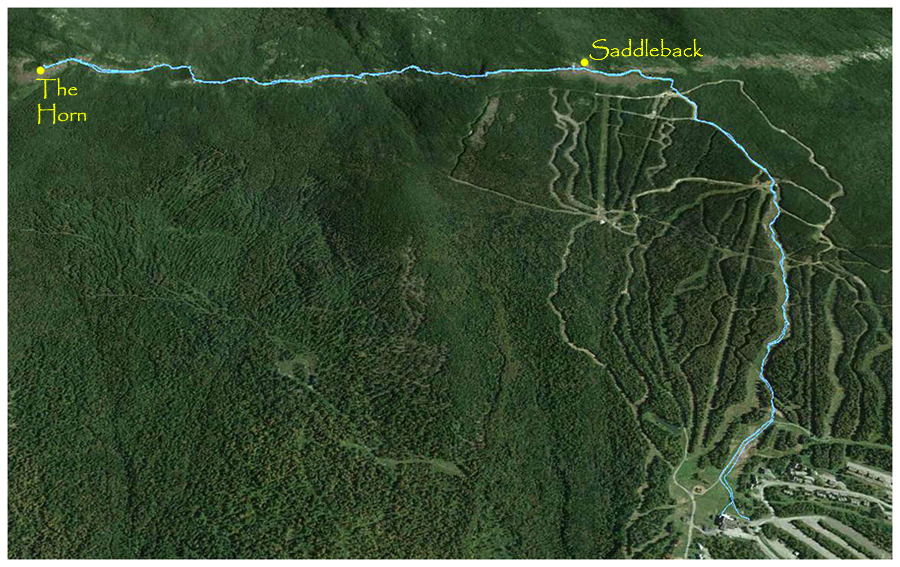 Route for the day, click here for more details 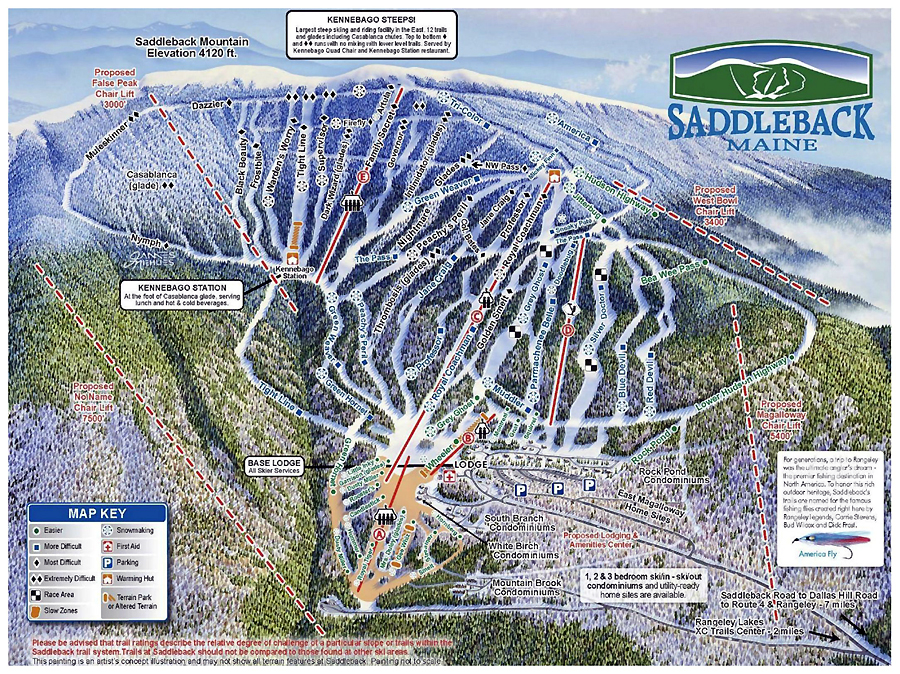 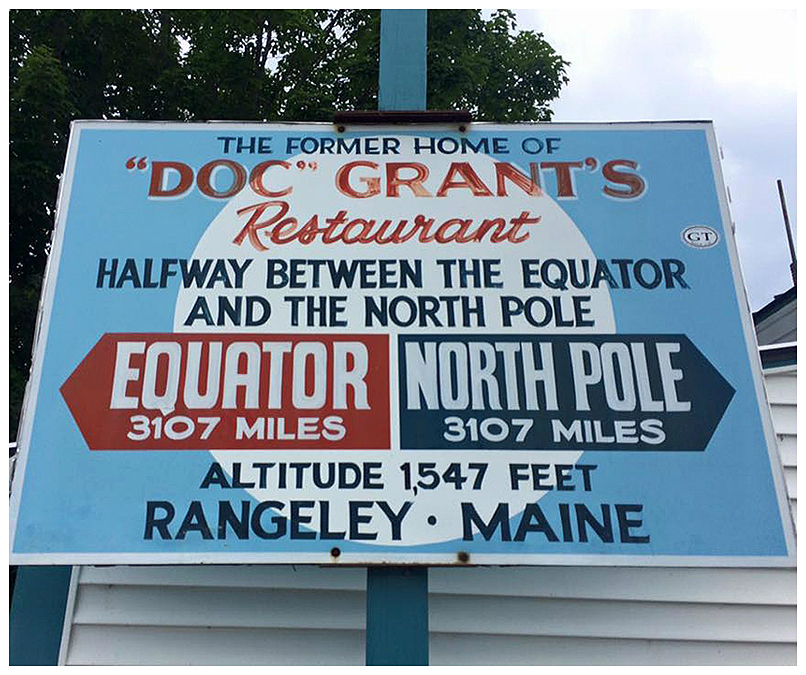 We stopped in Rangely for a celebratory lunch and to take a pic at this cool spot! 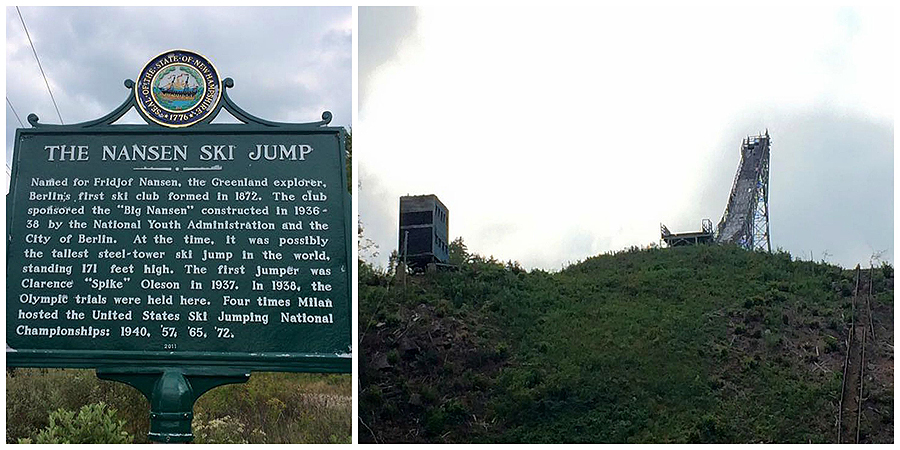 On the drive home we stopped at the old scary looking ski jump! 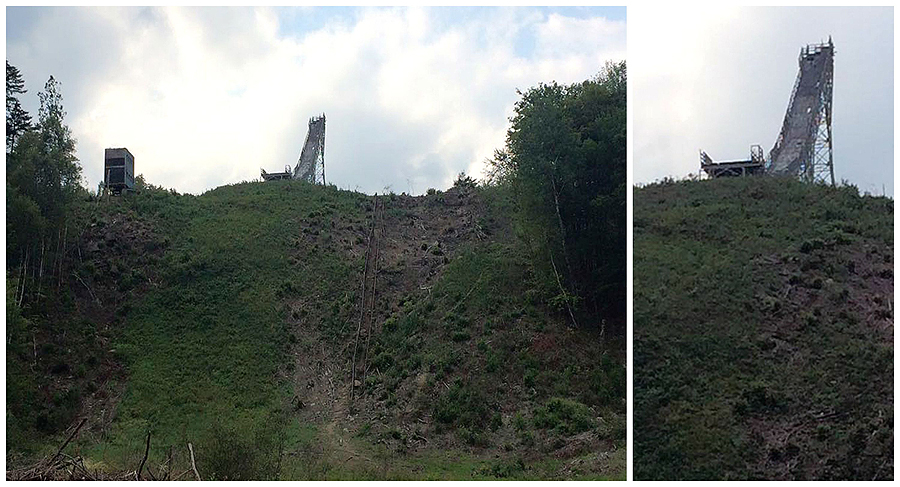 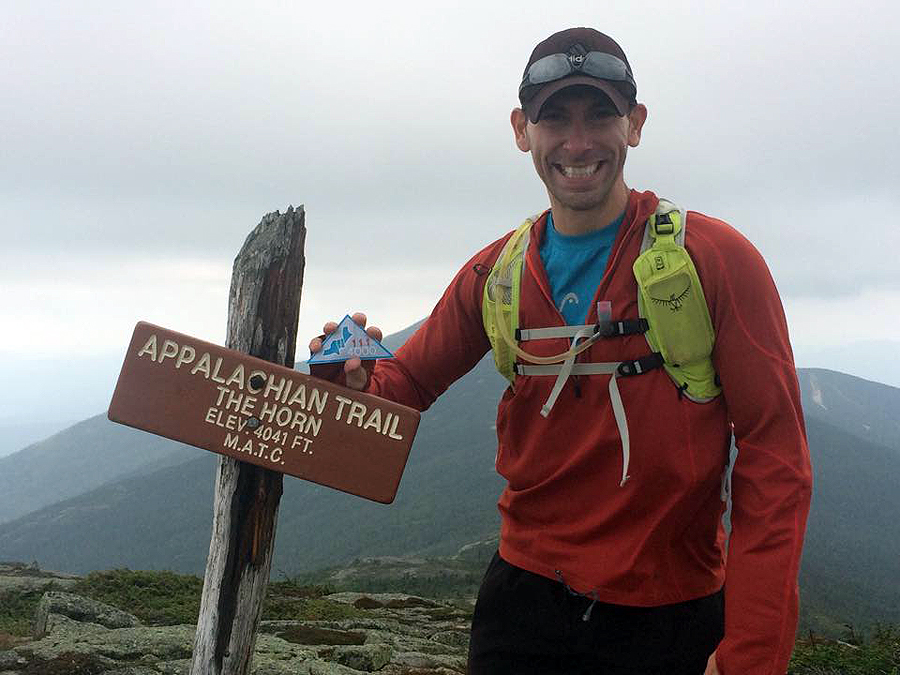