Trip Report:
- On Thursday morning I got up at an ungodly hour to drive from RI over to NY to hike Slide Mountain in the Catskills.  The reason for this early bird gets the worm hike was two fold, One, I wanted to hike it before 9am so I could hop on my laptop and work, and two, I had never hiked Slide Mountain and it was one of five peaks remaining for my Northeast 115 highest mountains.
- There's not much to say about this hike other than the first mile and a half has two rocky spots and muddy spots.  This is followed by a lovely last mile of very easy grades and phenomenal footing over the old fire wardens road that lead to a fire tower, which was dismantled in the mid 1960's.
- There were some ok outlooks near the summit, I could see the ridge that makes up the Devil's Path  but other than that there wasn't too much for views.
- It was a really nice early morning hike and I'm sure I will be back one day years from now.  I now only have four peaks left for the 115 (or 111). These lists have weird numbers, it's still referred to by many as 111 even though there are 115 peaks.  The peaks I have left are in Maine; Saddleback and the Horn plus the two Bigelows.  I should have them done this summer or fall but I'm not in any hurry since I have had over 100 completed on this list since 2011! 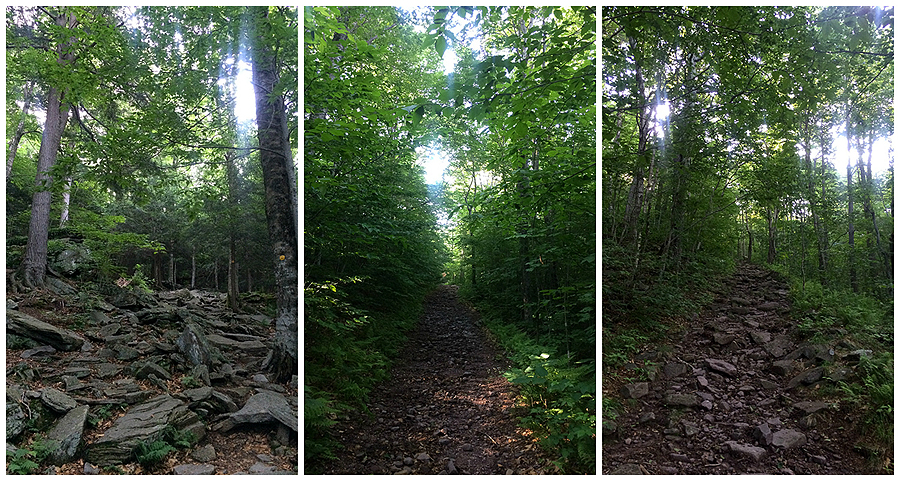 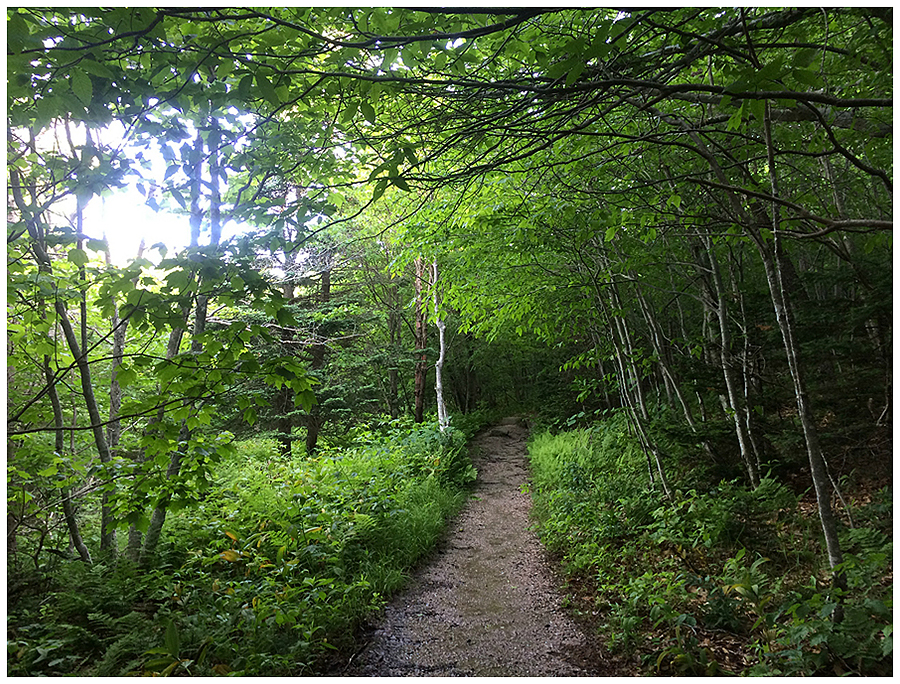 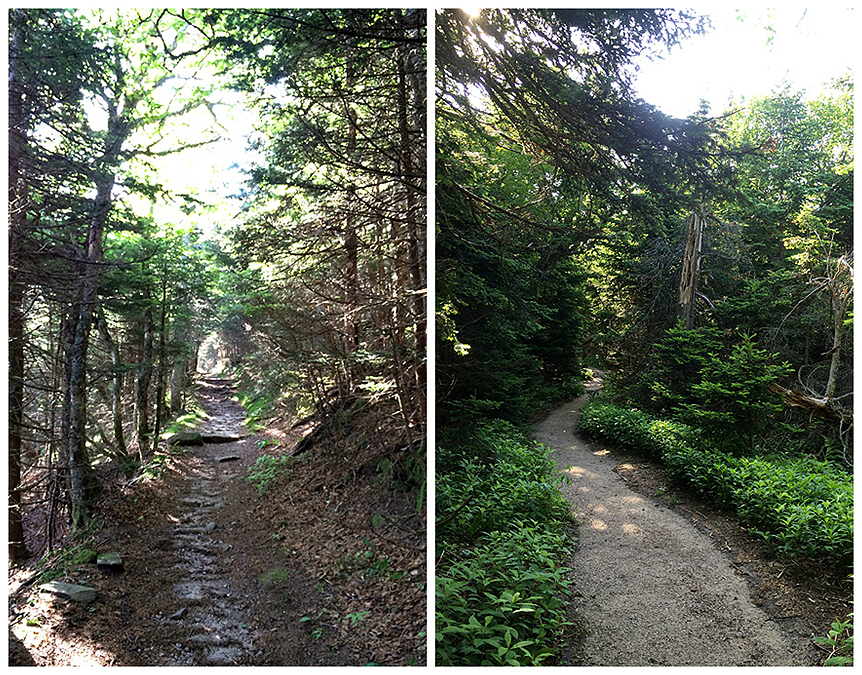 The nice easy to moderate grade up to the summit 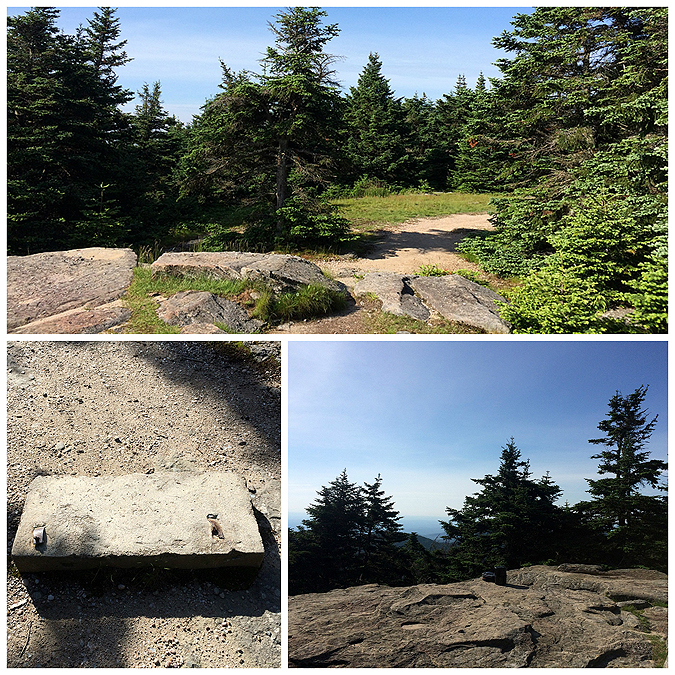 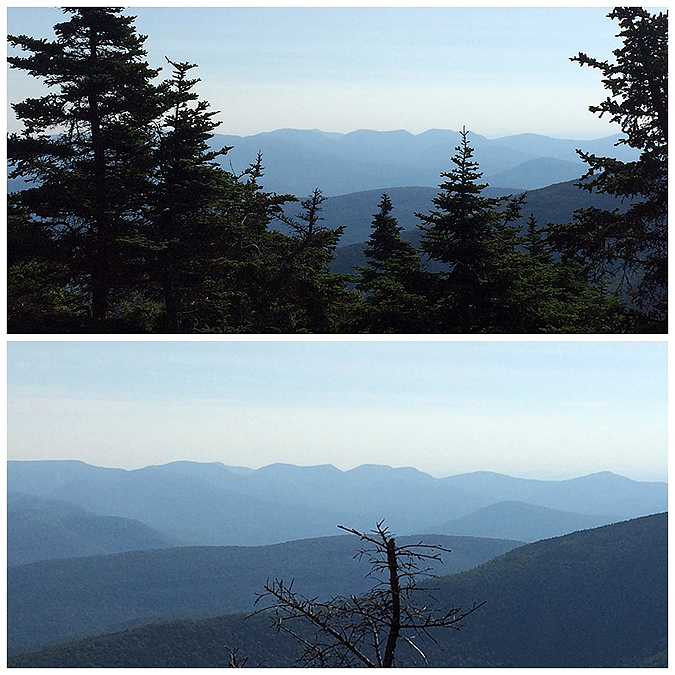 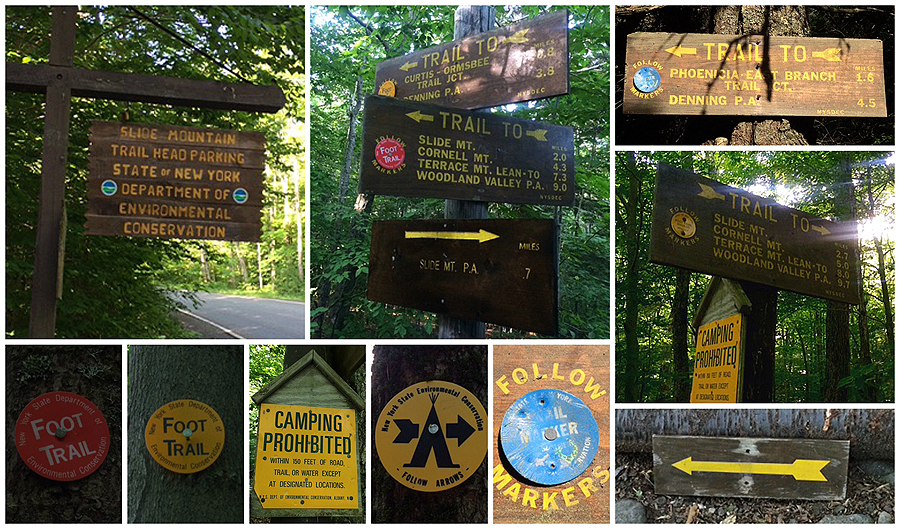 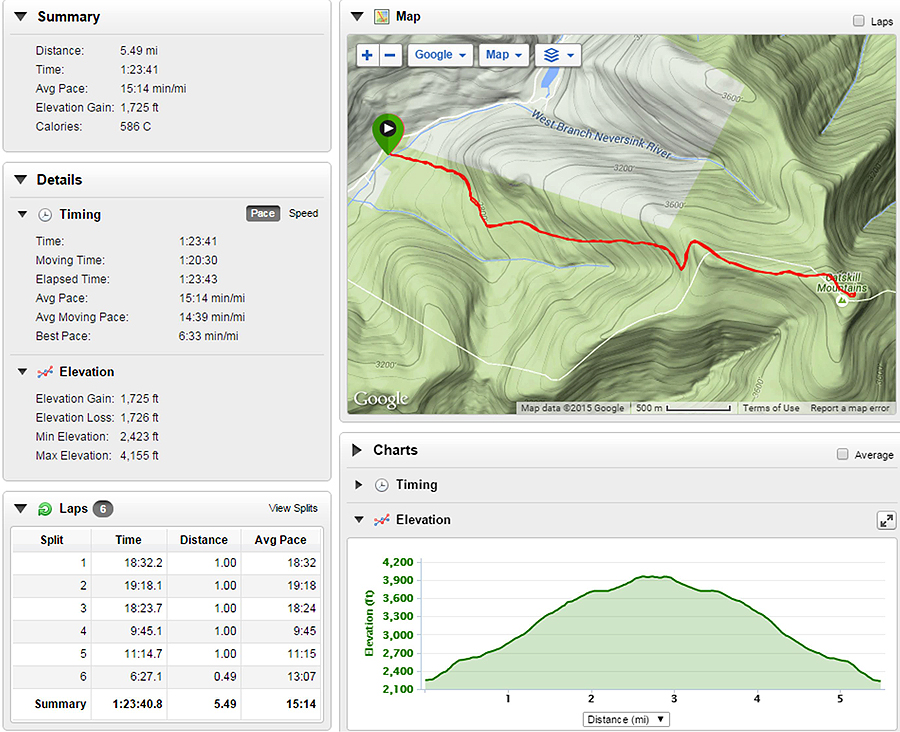